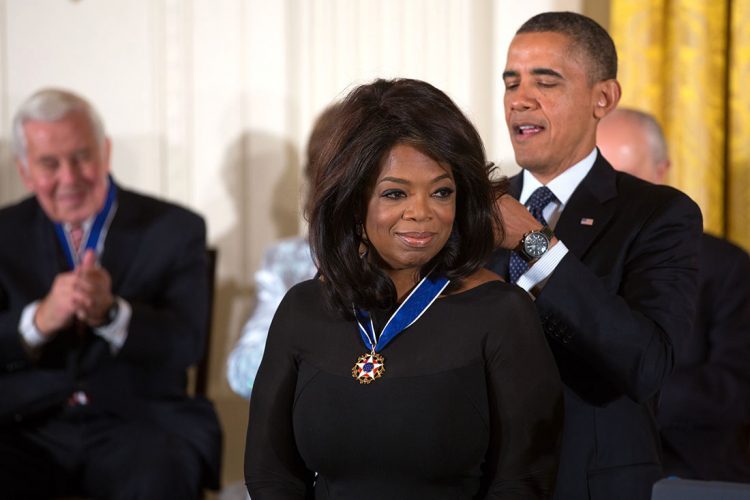 Share via
From impoverished homes to underprivileged backgrounds, here are six women who started with nothing and, through hard work, rose to the top. Learn about their inspirational rags to riches stories below…

We may have come a long way in the past few decades, but British women still face economic inequalities. Although the number of women on boards has increased, the gender pay gap means the average female employee effectively works free of charge for two months of the year, according to recentTUC research.

On the bright side, however, it is entirely possible for talented women to jump all the barriers and go from zero to millions. Indeed, self-made female entrepreneurs are the fastest-growing group of millionaires in the UK.

Here are six women that will inspire you to go out there and make millions with their rags-to-riches stories:

Founder and CEO of Pall-EX

Known in the UK for her part on BBC’s Dragon’s Den, Hilary’s is a rags-to-riches tale that starts with being bankrupt, and ends with her being an investor and mentor in several UK businesses. 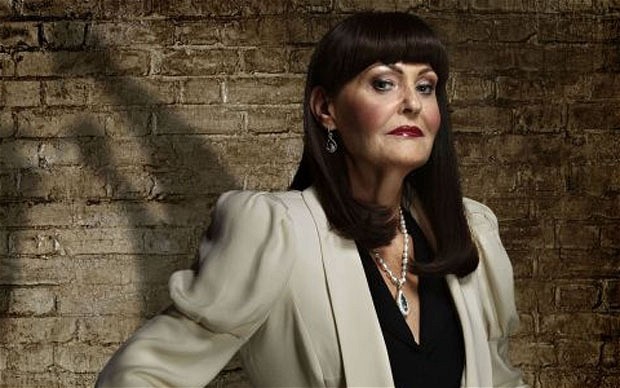 ?I had no money and went without Christmas presents. I only owned three dresses, even though it was important I looked smart everyday.?

After her father was declared bankrupt, Hilary Devey’s family lost everything. Devey left school at the age of 16 to earn some money, landing herself in sales and logistics. She admits that it was hard work, and gave up her social life in order to work extra shifts for cash.

After two failed marriages, Devey finally grabbed hold of that one idea that would make her a millionaire within three years. There was just one problem: none of the banks would back her. She had to sell her house to get the financial backing she needed.

In true rags to riches style, she is not only CEO of freight distribution network Pall-EX, but even garnered TV spots on BBC’s Dragons’ Den and later Channel 4’s The Intern

Chairwoman and CEO of PepsiCo 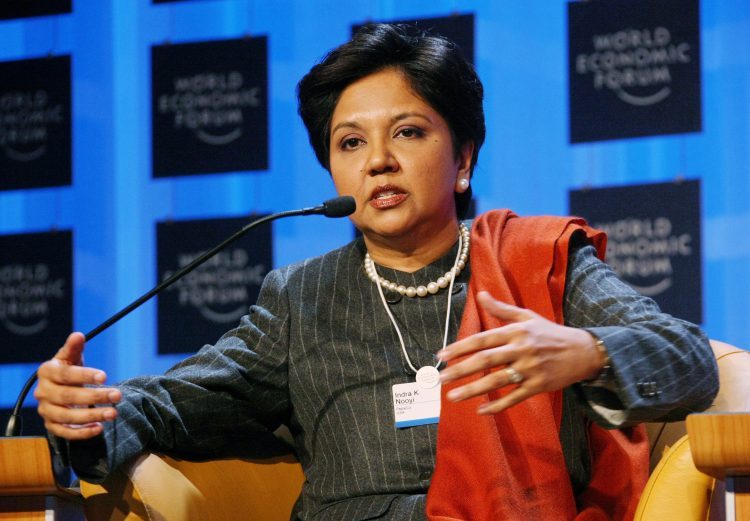 ?You need to start off saying that you have got to work twice as hard as your male, or any, counterparts.?

Although Nooyi did not grow up in the poorest conditions, her story is one of humble origins, set in middle-class India.

Nooyi moved to the US in pursuit of a management degree with barely any money. She worked as a receptionist from midnight to sunrise to earn enough to buy her first suit for a job interview and to pay for her college fees. All her hard work paid off, however, when she landed positions at Johnson and Johnson and Motorola upon graduation.

One of the most famous rags to riches stories, from living on welfare to becoming a billionaire. 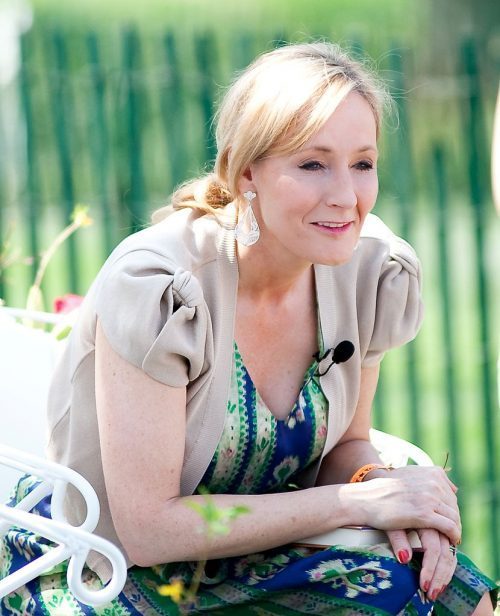 ?I was as poor as it is possible to be in modern Britain without being homeless. But rock bottom became a solid foundation on which I rebuilt my life.?

Rowling first came up with the idea of a boy discovering he was a wizard on a delayed train to Manchester. But it would be seven years before that idea would become a book.

After her mother’s death, Rowling left for Portugal to become a teacher and married a Portuguese TV journalist. They were only married for eleven months, and Rowling was fired from her teacher job for day-dreaming. She was now an unemployed and single parent. She admits to having lived in a mice-infested flat, struggling to raise her daughter on a welfare check of ?70 a week. Unable to spend money on heating, she regularly warmed up in caf?s, where she revisited the idea of Harry Potter.

Harry Potter and the Philosopher’s Stone?was initially rejected 12 times. But the rest is history; today, Rowling is author of the?best-selling book series in history.

From working in a fruit shop to becoming a multi-millionaire, Michelle Mone is an inspirational example of a woman’s rags-to-riches story.

Co-founder and CEO of MJM Ltd 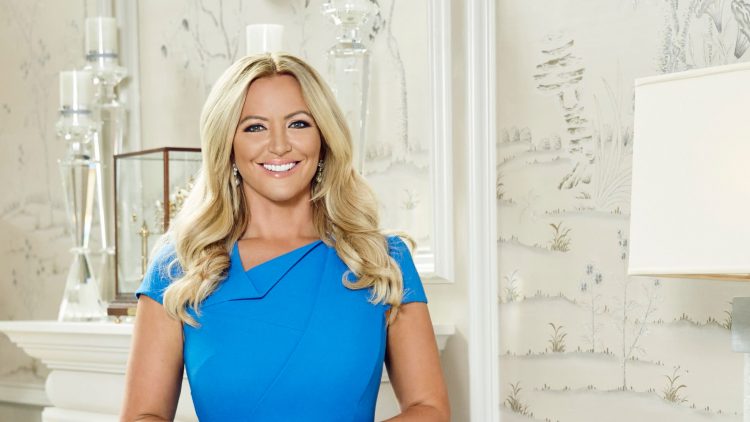 ?I was na?ve, I didn’t realise what I was getting into. Just remember that you need to work your socks off, there’s no shortcut.?

When she turned 17 she met her soon-to-be husband and landed a job at Labatts by lying on her CV. Within 18 months she was head of sales and marketing, but the company was bought over and Mone was made redundant.

For a dinner-dance she would attend with her husband, Mone bought a cleavage-enhancing bra. She found it uncomfortable and was convinced she could make a better product; the idea for Ultimo was born. After extensive research, three years later and ?100,000 in debt, Mone invented the “perfect” bra. To get public attention, she hired nine actors, dressed as surgeons, to demonstrate in Oxford Street. They were all arrested, but the stunt had the desired effect.

From being penniless to having a net worth of over ?50million, Michelle Mone’s story is a great rags to riches example.

One of the world’s most famous female entreprenuers, Oprah’s is a true rags-to-riches story on a huge scale.

?Whatever happens to us, happens for a reason. Everyone of us, surely in my case, gets through the tough times because somebody is there, standing in the gap to close it for us.?

When she was a baby, Winfrey’s parents separated and left their daughter to live with her grandparents. For the first six years of her life, Winfrey wore dresses made out of potato sacks. When she turned six, her mother came to get her. Winfrey was abused by her mother’s relatives until she was sent to live with her father at the age of 14.

He was strict and would not accept anything less than what he thought was the best for her. This change of environment turned her life around. She became an honour student, won a scholarship and became the first African American woman to become a news anchor, all at the age of 19.

She later became the host for an early morning talk show named AM Chicago, which was later renamed The Oprah Winfrey Show.

Chairwoman and CEO of Xerox 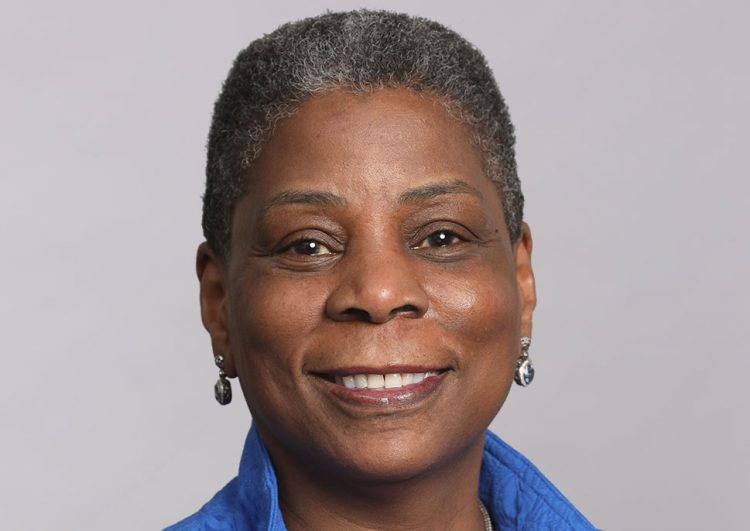 ?The lower east side of New York City was really bad. Gangs and drug addicts were all there. The common denominator and great equaliser was poverty.?

Burns, one of three children who shared two absentee fathers, was raised by a single mother in a housing project in Manhattan. The area was known for its gangs. Despite their poverty, however, Burn’s mother rigorously worked two jobs to send her children to school. It paid off and Burns went on to study at NYU.

As she was completing her master’s degree, Burns signed on to work at Xerox as a summer intern. She permanently joined the staff a year later and quickly rose through the ranks and became CEO.