Skip to content
Opinion Uncategorized
Share via
In the Evening Standard recently, Anthony Hilton noted that Antpay, the financial division of the Chinese giant Alibaba, is now processing 250,000 digital money transactions a second. Furthermore, it’s planning for 1,000,000 a second next year.

A cashless society: The banks will get left behind if they don’t evolve

Social media behemoth Facebook is also looking at creating its own cryptocurrency called “stablecoin”, which will be tied to an existing currency, probably the dollar. Hilton also said that the onward march of a cashless future would threaten the livelihood of banks. Are they prepared for it?

Are the banks awake to the cashless revolution that’s coming? 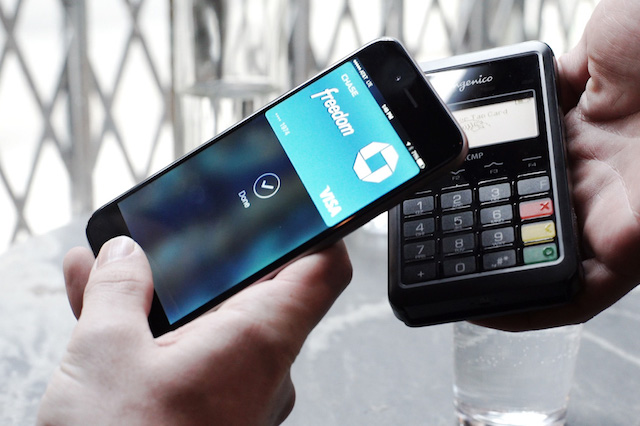 There’s no point trying to dodge the issue because the fact is the cashless society is coming down the track.

The only question is what are the high priests of finance, the central bankers, going to do about it?

Conventional wisdom decrees that clearing banks will refine their own systems for coping with digital-only transactions but in reality, those banks come with lorry loads of legacy technology, which will have huge issues coping with this brave new world.

Outdated banking systems in a cashless society: The US and the UK lag behind

For example, Visa and Mastercard currently handle just 2,000 transactions a second. Meanwhile in the western country that is supposed to be the leader in all things tech, the US, still 36% of all retail transactions are settled by cash or cheques, so the banking system there is even further from being able to cope than ours. You could well conclude from all this that the folding stuff is here to stay for a long time to come. I disagree. Last month at a meeting of central bankers in Zurich (where else!) the splendidly named Tobias Adrian, head of the markets division at the IMF, said that like it or not central bankers need to get involved in the eMoney world.

Will the Bank of England issue its own form of eMoney?

His argument is a follow on from an IMF discussion paper of November 2018 entitled “Casting Light on Central Bank Digital Currency”. In that paper, the authors discuss the possibility of the likes of the Bank of England issuing its own eMoney. It concludes that at the moment there are too many questions to be answered about the relationship between the central banks and traditional high street clearing banks in such a world that need answering before, for the want of a better name (and please God there will be a better one!), Carneycoins are issued.

Bank of England issued eMoney could be detrimental to our privacy

I think the questions will be resolved rapidly for several very powerful reasons, though not all beneficial to our privacy. Firstly central bankers like to be in control. The last thing they want is a whole bunch of private sector eMonies running around creating their own transactional financial universe away from the eyes of central authorities.

Secondly, if the Bank of England issues Carneycoins and declares that all domestic banks will only process central bank issued eMoney then they are back in the driving seat.

Finally, and this is why I believe Carneycoins here, Powellcoins in the US, and so on will prove irresistible, the penny will drop (sic) with Finance Ministers that by recording all financial transactions digitally, through your own central bank, you will at a stroke do away with the tax avoiding black economy and most money laundering activity as well.

Transactions could be monitored constantly

To put it simply, if I give you £500 in crisp folded £20 notes then our transaction, if we so wish, cannot be traced. But if I am forced to pay you in 500 Carneycoins then the transaction is there for the authorities to see anytime they want to look in.

This potentially is very Orwellian in nature and the Big Brother aspect may well be challenged by our more alert citizens but I strongly suspect, given the correct political PR spin, the public will acquiesce. As Anthony Hilton observed, in China, they don’t care about the data harvesting aspect of eMoney and I expect our millennials and generations to come won’t care either. “The City Grump Rides Out” book is out now and available on Amazon, e-readers and in bookshops.