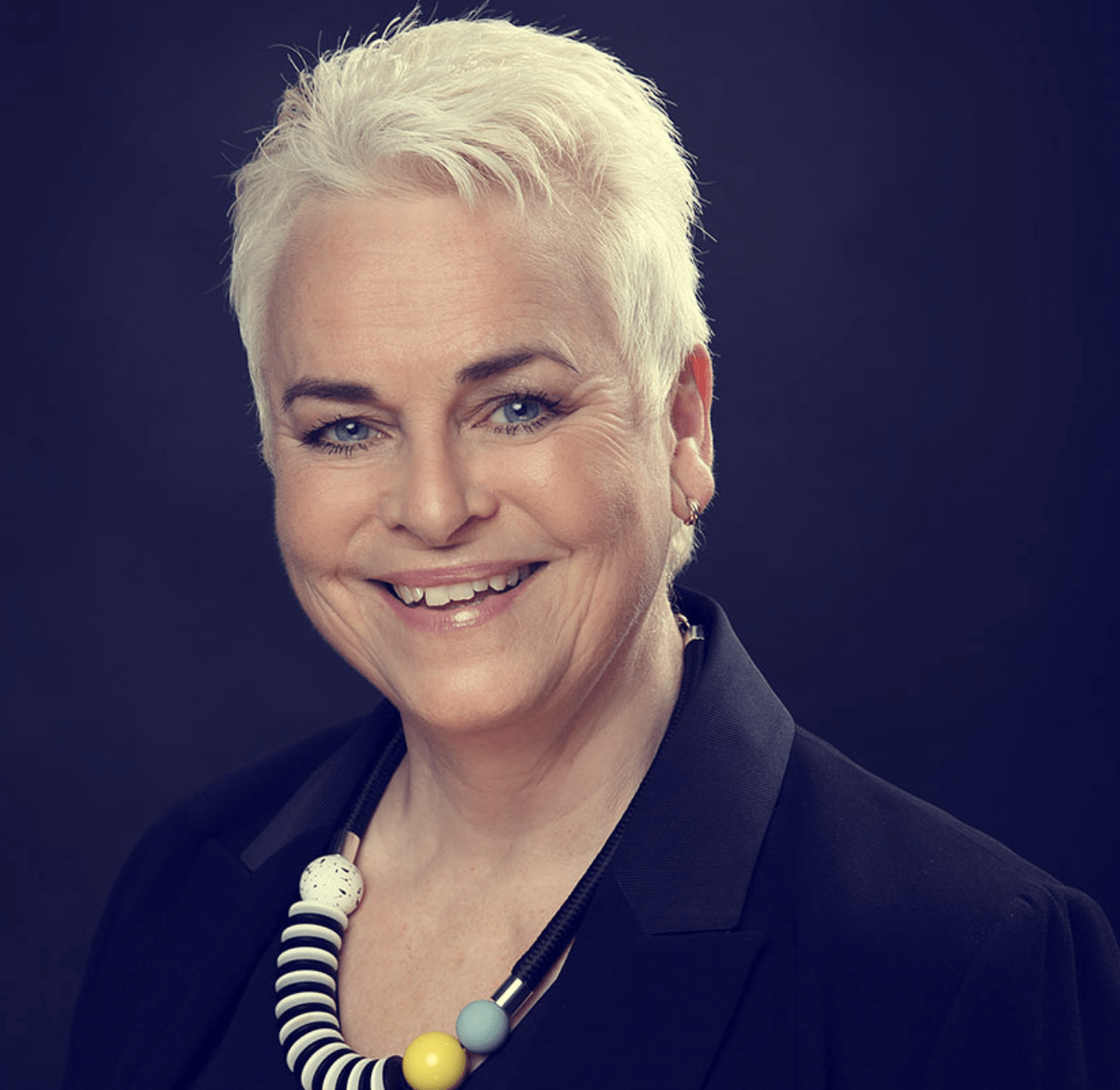 Share via
Lucy McCarraher is no stranger to business psychology. When it comes to gender roles, stigmas and stereotypes in the world of publishing, she has pretty much seen it all. As the co-founder and managing editor of Rethink Press, a hybrid publishing company, she works with successful entrepreneurs and business coaches who want to get a really good book out there, but won’t necessarily attract traditional publishers. Without even clocking the gender split, McCarraher noticed that her clients are overwhelmingly male entrepreneurs looking for a leg up in the public speaking circuit and other public ops. “They use it as a lead generator for their business. They’re putting themselves out there, getting industry speaking gigs and so on. It’s a great opportunity for entrepreneurs because of that,” she says. Business publishing really matured in the last few years, she explains, because these authors really want to get their name out there. It’s the rise of a new sector for business authors, freelance editors, and designers. In 2017, McCarraher got together with the Pathway Group and founded the Business Book Awards. The idea was to boost this genre in publishing within the mainstream while recognising creativity and strength in the sector. “It was absolutely nerve-wracking to do something that has never been done before. We had 150 entries, from publishers like Penguin, Wiley, and Pearson to hybrid publishers and individual self-published books. It was very diverse,” McCarraher tells RealBusiness. “But not diverse enough” Of the panel of 20 judges, 50% were women by luck and design. “Everything was looking great,” she says, “until we got the list of winners. All fantastic books, authors who are excellent in their field. But they were all white men.”

“It gave me a great shock! There was nothing we could do about it then. The winners received their awards on merit, but of course, people commented on it.”

Of the 150 books entered in the first awards, only a third were women, says McCarraher. Only slightly under a third made it to the finalists. “Beyond that, the way we work is that business authors come to us, and if they’ve got a good book, we publish it. We looked at our authors and realised that only 1 in 3 were women. It shocked me, so we decided to look into it further.” There’s a huge amount for women entrepreneurs with lessons to share and a story to tell, but McCarraher says that they tend of be less keen than men to promote themselves in an obvious way. “Publishing a book makes you an expert in the eyes of the world, and instils a sense of confidence.”

A book of one’s own: A manifesto for women to share their experience and make a difference

There’s not enough respect for women in the world of business, says McCarraher. “It’s important for each individual woman to write her own book as each book by a woman adds to the sum of respect for women in general.” “I’ve done a lot of research on this and there are horror stories. One female novelist sent out a manuscript under her own name and identity and the same manuscript under a male name and identity. She received eight times more positive responses as a male.” Even in fiction, where women write and read more books than men, when it comes to prizes, most of them go to men, says McCarraher.

“We all labour under unconscious bias. Men are the de facto authority figure, especially in business. But even in fiction, women are expected to write domestic or romance stories. If a man writes a story about families, it’s serious social commentary. It’s the way we react.”

The first edition of the Business Book Awards was overwhelmingly male, says McCarraher. “After the first set of awards, we had a big discussion about where we went wrong in terms of the categories and judging criteria. We must have unconsciously been biased ourselves.” “Since then, we’ve added to the categories to shine a spotlight on areas with more female authors in them. These include HR and management. We used to have a thought leadership category, but now it’s more open as a leadership category. “There’s a lot of debate about this, but if we have a category for an excellent book by a woman author, it’s patronising. It’s not the right thing to do. We need to make real progress and take a stand on it. Hopefully we won’t need this category in the future, but for now, we want to recognise a very good woman author.”

“There’s no way I can brush this under the carpet, so I promised everyone who emailed me to make changes.”

A survey of 50 women business authors revealed that the three top reasons that held them back from writing books were a lack of confidence, fear of failure and not being taken seriously. Women feel they suffer from imposter syndrome, and they’ll more likely to be judged than men, McCarraher says. “My experience is that women are much more careful in how they write their books and what they write. Men are very happy to put out their ideas, but women are super careful not to get it wrong.”

56% said finding time was an issue because they have far more domestic responsibilities than men, in addition to running their business and finding the time and money to write a book. If they write their book, it can do them, their business, and even their families a lot of good, however. Women tend to feel if they’re doing something for themselves, and writing a book falls in that category, they feel they’re being selfish, McCarraher explains. “I haven’t asked men if they felt like that, but I suspect it isn’t such an issue for them.” “We still don’t take it on board! One of my authors said ‘intellectually, we know things have changed, should change, and need to change…but culturally we’re bringing up little boys to man up and not show emotions, and little girls should be caring for other people.’ The ethos from 50 years ago is still coming through in our parenting. It’s where the unconscious bias comes from.” McCarraher mentors around 300 entrepreneurs a year to help them write their books. The community is close knit, she says, and works like a support group. “There are probably twice as many men than women on these programmes, but they do become very supportive groups. Going through the book writing process is hard, so having support groups around you are very helpful.”

“I’m going to promote to start groups of women writing their books together. Having accountability groups and buddies so you’re not doing it on your own is something women respond to. We like working collegiately rather than competitively. Writing a book is a generally lonely process.”

The benefits of getting published

Sharing your story in your book means you’re open about your own journey, which is really engaging for readers who are already receptive to what you have to say. This is very useful if your target readership are people who you want to become clients, McCarraher says. “Being vulnerable is a really good thing to do. Sharing how you’ve come to learn what you now know, which will include failure and difficulty at some time.”

“When you buy a business book, you’re looking for an answer to a question. If the author of a book tells you they’ve been in a similar position, this how they’ve come through it and this is their solution. It’s more credible and engaging.”

“Men bond over success and fist-bumping, women might be more open to sharing their tough times. In America it’s easier to come back from failure, bankrupt and start again. We’re much tougher here on businesses that fail, so naturally the attitude and approach to failure is different. Americans more open to admit to things going wrong, afraid of looking foolish, but it’s harder for women who are trying to hold our own in a man’s world.” When it comes to business books, topics like leadership is naturally biased. Leaders are seen as masculine and that takes out emotions. Men are the default authority figures and display emotions in different ways. It’s a different way of doing it,” McCarraher says. The fact that there are fewer female entrepreneurs mirrors the fact that there are fewer female business authors, and while the road ahead may not be clear or smooth, there’s a lot that can be done if businesses take stock, see where the issues are, and address them head on.