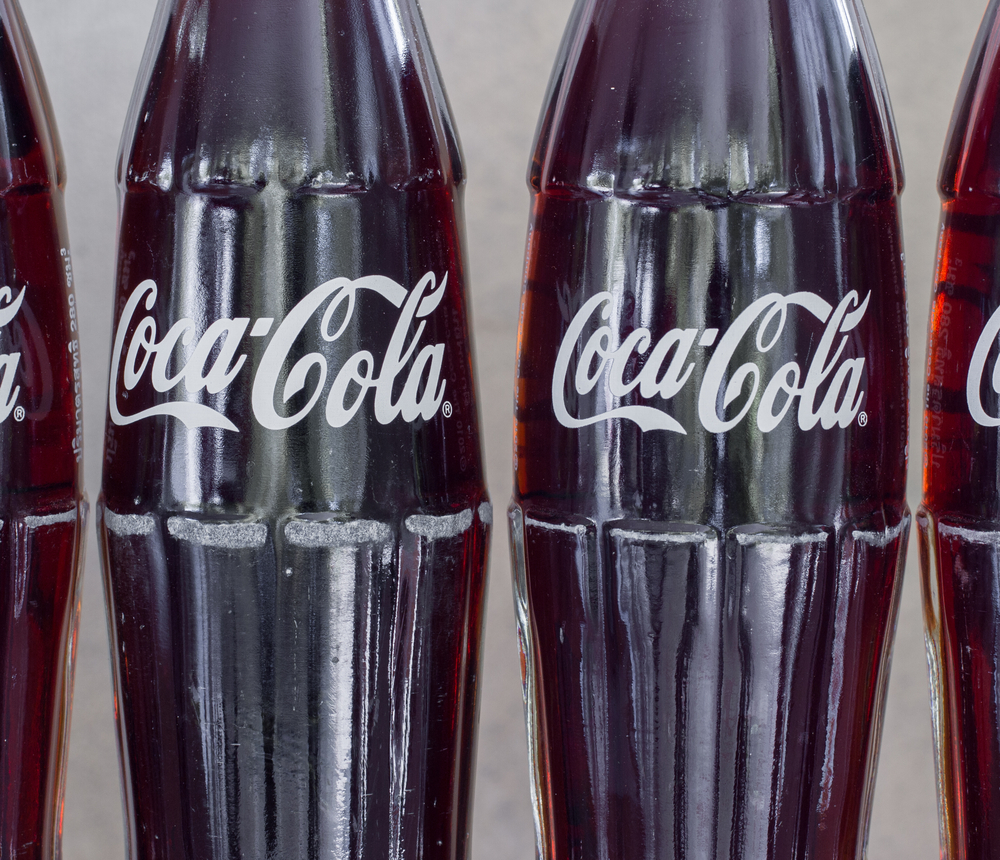 Its top ten brands worldwide may not have changed much ? Dove was the only new entry ? but the recent update to its numbers provides some great insight into what consumers value.

The Brand Footprint maps a brand’s growth, determined by a consumer’s decision ?to buy or not to buy?, using a bespoke metric called Consumer Reach Points (CRPs). This reflects how shoppers purchased in 2014 and uses data from Kantar Worldpanel’s 412,000 household panels in 35 countries. According to the Brand Footprint, 250bn FMCG shopper decisions were taken last year ?which was a similar figure to the previous year. The Global Ranking lists the world’s most chosen brands, reflecting those achieving high penetration in their markets. Of the top ten, Coca-Cola, Colgate and Maggi held the top three spots, Lifebuoy moved up into fourth, with Nescaf? dropping to fifth. The rest of the top ten included Lau’s, Knorr, Dove and Tide. Interestingly, while Coca-Cola is the leading brand, of the top ten only second-placed Colgate reaches more than half of the world’s population ? with 64.6 per cent penetration. The rest do not reach a majority of households ? Coca Cola’s penetration stood at 43.3 per cent. The report stressed that even the most successful brands ?have room to grow?, as only two per cent of the 11,000 brands analysed are purchased by over 80 per cent of a country’s shoppers.

Image: Shutterstock As part of the research, the study also examined top brands by country ? Coca-Cola’s reach comes into its own here. Aside from the the soft drink manufacturer, top brands per country tended to be ?local, integral to a country’s culture and symbols of both consumer habits and taste?, according to the report. Of the 35 countries profiled, local brands took the top spot in over three quarters of them. Virgina Garavaglia, Global Brand Footprint Project’s director, said: ?These brands tend to be tried and trusted by almost every household in the country. They are part of consumers’ daily lives, generation after generation.? Despite the impressive pulling power of Coca-Cola ? coming up top in Brazil, Chile, USA, Spain and Greece, the dominance of local brands across the majority of countries reflects the difficulty of competing against familiar, trusted businesses. The Brand Footprint suggests that brand loyalty is still very much a big driver in terms of of longevity and overall penetration. For those hoping to grow and further develop brands, looking to those which have triumphed locally provides a useful outlook on the qualities most meaningful for consumers. Read more on brands: Indeed, the country analysis is encouraging reading for those who may not have the global clout of Coca-Cola. Reliability might seem obvious but it’s still not an attribute shouted about all that often. Taiwanese food brand I-Mei has found that it most definitely should be. The report said that I-Mei was able to capitalise on a market tarnished by food safety scandals over the past few years. A range of incidents including plasticiser being found in drinks, jams and pastries, to tainted starch products and fake olive oil turned green with chemical additive, blighted Taiwan and many big brands there. Perhaps worst of all was the claim that potentially harmful oil ? dubbed ?gutter oil? ? had been used in pastries sold at 7-Eleven, branches of Maxim’s Cakes and Starbucks outlets. The oil was a blend of oil extracted from food waster, offal and byproducts of tanneries. Over 1,200 businesses were affected, including Taiwan Sugar Corporation, Ve Wong Corp and Yilin Group. I-Mei is now the most popular brand in Taiwan ? purchased by 82 per cent of Taiwanese households. The research pointed to its ability to trade on a reputation for ?honesty and integrity?, with the company’s products chosen 44m times in 2014, producing a sales increase of 4.7 per cent.

Discover which brands are dominating the local markets http://t.co/WzwL67Z7SE #BrandFootprintpic.twitter.com/EGRF3G3C2u

In the UK, Warburtons was the highest ranked brand, followed by Heinz, McVitie’s, Hovis and Kingsmill. Finishing up the top ten were Birds Eye, Walkers, Muller, Coca-Cola and Cadbury’s Dairy Milk. The majority are British companies, again reflecting the value of the tried-and-tested reliable options. There are of course, new players who shake up the market, but the generational cycle that can come from reliance on a brand is evidently still of importance. Even the big guns feel pressures too though. Among its multitude of headlines this year, Tesco removed Kingsmill from its 3,000 stores as part of efforts to cut costs. Its delisting reflected challenges within the grocery industry and how pressure on the big retailers is also impacting on suppliers. ABF’s chief executive said he was ?disappointed? with the decision and thought they had ?made a mistake?.  For businesses that want to unsettle the mainstays, where should they be looking to concentrate their efforts? Alison Martin, director of Kantar Worldpanel UK believes personalisation is already becoming the next avenue brands look to explore to improve their reach. Where brand management has become more regionalised and localised, she feels, ?there’s an assumption that tailoring to the individual should be possible in FMCG?. Martin pointed to the example of Coca-Cola’s successful personalised bottles, which generated a two per cent spike in US sales. Similarly, Nutella offered personalised jars in Europe ? which saw wide-ranging positive responses on Twitter as recipients took to showing off their stocking filler.

What a great Christmas, thanks @Clive_Smith_ for my personalised Nutella and @heywood_liz for my awesome flat cap! pic.twitter.com/uXYLdbUqAC

Kent-based Blends for Friends has capitalised on letting consumers design and name their own tea, which Concoction shampoo does with its bespoke haircare too. ?Far trickier, but potentially more lucrative in grocers’ battle to keep customers, is personalised pricing using shopping data,? she said. ?This already happens through loyalty schemes, but the next step ? real-time customised prices through mobile apps ? is already reaping dividends for US retailers like Kroger.? The development of consumption habits and efforts of brands to adapt to these, reflects new opportunities for businesses. Image: Shutterstock By Rebecca Smith