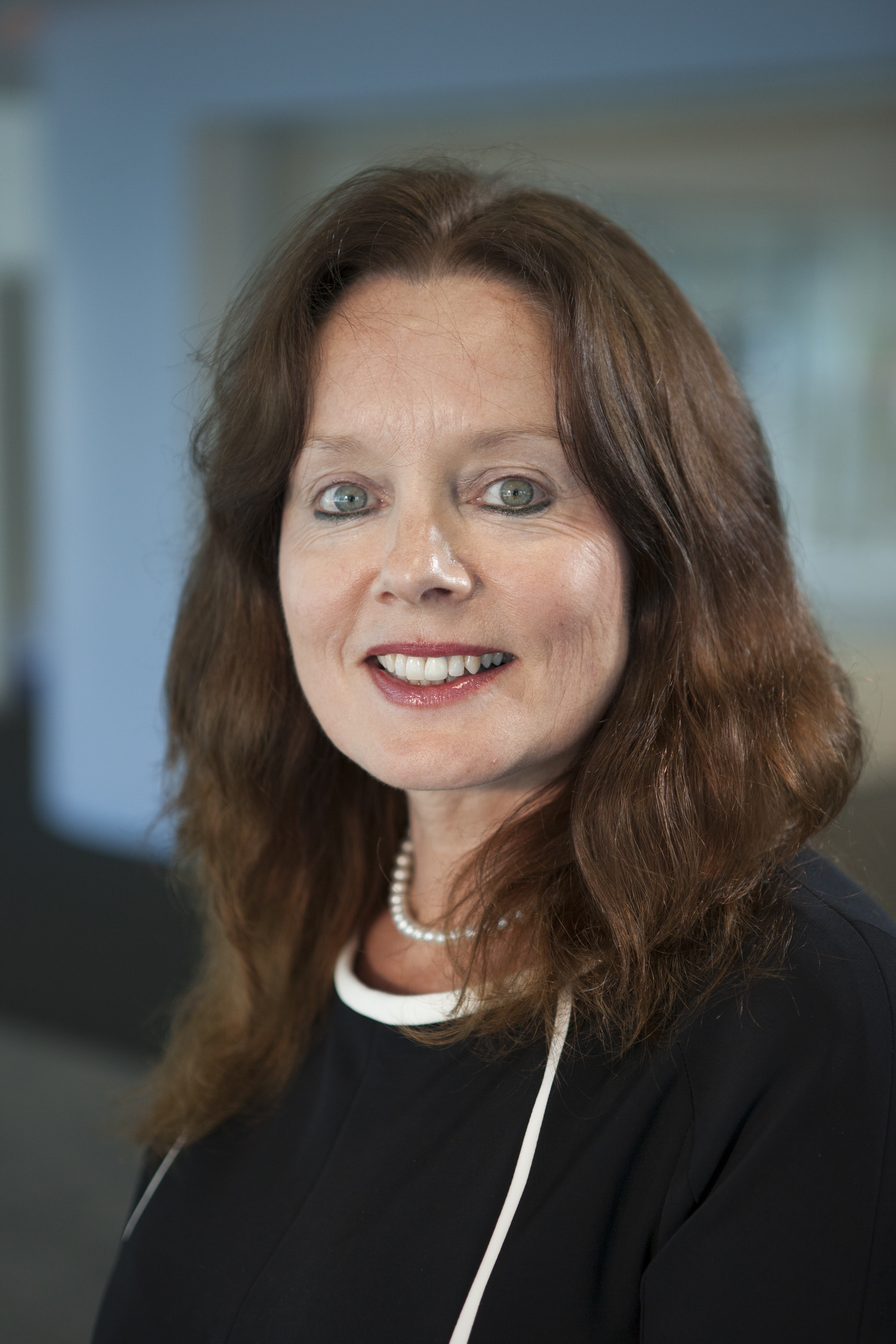 In the run up to our annual First Women Awards, we?re once again opening up the vote for Business of the Year to the readership. The 2016 shortlist consists of five companies ? Dell, A.T. Kearney, Sodexo, Sky and Unilever ? which have been put under the microscope to unveil how each went beyond statutory requirements to develop a female workforce.

To make the ultimate decision easier, Real Business interviewed a senior decision maker at each company. In October 2015 Dell proposed to acquire EMC2, the data storage systems company, for $67 bn. The transaction is expected to conclude this summer, and it will expand Dell’s IT gamut from consumer products up to the complex storage, software, cloud and security end. In the middle of one of the largest ever technology deals, talent acquisition is at the fore of Dell’s HR objectives. Chief diversity officer and vice-president of talent Marie Moynihan is looking to bring more female graduates into the arena. “The level of female graduates in computer science is below 20 per cent in most countries across Europe, so we are fishing in a shallow pool,” she says. “In addition to continuing to push to get those women who do graduate to come to Dell, we have to as an industry just increase the pipeline, which is one of the biggest challenges. “The skillset we’ll be looking to acquire in the coming years will be more technical than they are today and as a result we need a well skilled pipeline and diversity in that pipeline.” Read our other four Business of the Year profiles: In order to attract future talent, Dell is parading exactly how women are excelling at the company with initiatives such as leadership programmes, and men advocating for real change (MARC). “For many years the focus of diversity and inclusion initiatives has been on helping women and under represented groups to assimilate into the majority culture. We’ve turned this notion on its head by having men take the lead in driving for more a inclusive environment.”

Dell implemented MARC Leaders, an initiative from not-for-profit organisation Catalyst, for company bosses early last year. The six-month programme examines elements that can affect inclusion in the work place. Moynihan explains: “The programme is about awareness. The first area explores the unconscious biases we all have formed via life experiences, and how they can affect decisions. Secondly, it looks at gender conditioning and its link to leadership; it explores the messages we receive from early childhood of what it means to be a man or woman and how that influences our relationships at work. “The third area gets men to explore the concept of privilege, which is the invisible benefit that men have, just by the virtue of being a man in a leadership world, which was designed by men in some way. Once you’re aware of these things, you can take action. “Men are still in the majority when it comes to leadership positions that’s why it is really critical for them to be involved in driving that change.”
Read on to find out women are progressing on Dell’s leadership programme. THE POLL IS NOW CLOSED ? RESULTS WILL BE REVEALED AT THE FIRST WOMEN AWARDS ON 22 JUNE.