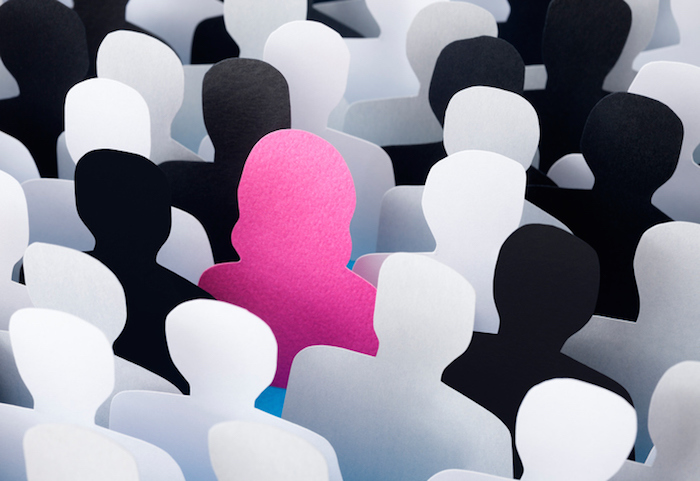 Share via
The business world is awash with calls for more in-depth corporate policies and the elimination of inequality in whatever form it may be. From ethnic origin, gender or class to sexual preference, it is now easier to get bosses into court for discriminating behaviour. So it often pays to know the outcome of certain employment tribunal claims. Take, for example, the Chief Constable of Norfolk v Coffey case, which put disability discrimination on the map once more. The tribunal upheld, as was suggested by Francis Rollin of Stevens & Bolton, “a claim for direct disability discrimination based on perceived disability rather than actual disability.” In 2011, Lisa Coffey applied to become a police constable. After a required medical examination, it was found that her hearing didn’t meet recruitment standards. Rollin explained that those who didn’t meet standards could still pass via a practical functionality test ? which Coffey did. A few years later she sought a transfer to?Norfolk. Long story short, she had to undergo the functionality test once more. This time, the “risk” of her hearing deteriorating was deemed too great. Such cases show that there’s more to people management than making them happy. It’s about being open-minded and helping when the need arises instead of labelling and discarding ? or you’ll land in hot water. Disability discrimination isn’t new. In 2016, a report by the Papworth Trust claimed there were 11.9 million disabled people living in the UK. The respondents suggested it was harder to get work and that they often required modified days or reduced work hours.?On paper it sounds like a business cost. But what many have come to realise is that every single member of staff has different needs that need to be fulfilled. Those needs are often the fundamental basics.?Certainty of work, recognition and particular rights.?Take those away from anyone, and you’ve got a discrimination lawsuit on your hands.?In Coffey’s case, even though she wasn’t disabled, her employer perceived her as such. She took her claim to an employment tribunal ? and won. Her hearing was fine, the only issue was that it didn’t meet specific standards. No adjustments were contemplated before her application was rejected. That’s one of the biggest ways to steer clear of disability discrimination. Instead of attempting the removal of any disadvantages, give them the means to overcome disadvantages instead.?According to Sam Murray-Hinde, a partner in the employment team at Howard Kennedy, “a lot of disability-related absences are avoided or better accommodated by taking steps at the outset to identify and implement reasonable adjustments. “However, a difficulty for employers is that it is not always apparent when someone has a disability as these can be ‘hidden’ or ‘invisible’. So rather than focusing too heavily on whether or not the definition of disability is met and whether additional legal obligations are engaged, the focus should be on the needs of the individual. Ultimately, this will benefit the business in terms of productivity.” When incidents occur in the workplace, employers shouldn’t jump the gun and dismiss someone without proper investigation. This scenario was brought to light by Sally Christopher and Richard Loxley from?DAC Beachcroft. April 2017 saw the courts take on the case of?Risby v London Borough of Waltham Forest ? and, as the duo proclaim, it highlighted that “the faintest of links” could have consequences. They said:?”The employment tribunal decided there only needs to be a loose causal link between an employee’s disability and their conduct to establish discrimination arising from disability, and to shift the burden back to the employer to justify the treatment. Risby, a paraplegic, lost his temper when he learned that his employer had moved a workshop venue to a basement that was inaccessible to him as a wheelchair user. “His behaviour saw him dismissed for gross misconduct. It was concluded, however, that Risby not been disabled, he would not have been angered by the change of venue. It demonstrates the importance of giving full consideration to the impact a disability might have on an employee, even where it might not be obvious.”