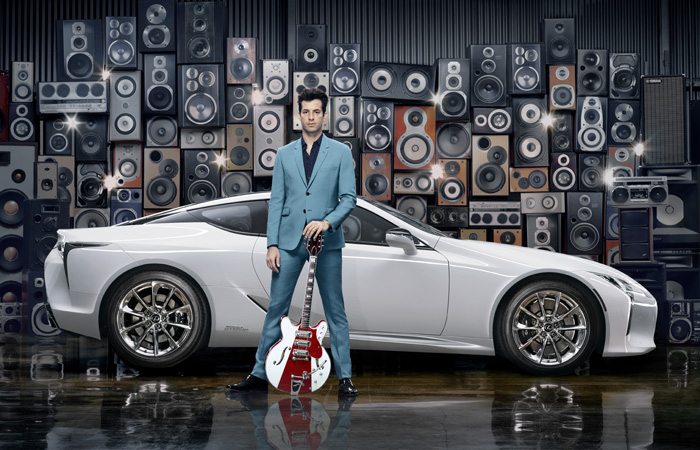 Share via
The need for a Business Class experience is a rising trend that car companies are looking to capitalise on by cranking up the treatment of customers and sending in pros like Ellie Goulding to endorse new models. Indeed, Rolls-Royce claimed to anticipate the “mobility needs of the luxury customer of the future” with concept vehicle Vision Next 100 – complete with artificial intelligence that will essentially act as your chauffeur. Audi’s Poole branch decided to “raise the bar in terms of customer satisfaction” by creating an in-showroom beauty salon, while Range Rover went so far as to promote its SVAutobiography by offering customers “the most luxurious road trip on Earth”. And while the customer experience is facing a complete makeover in the luxury market, celebrities are coming out of the woodwork to help their favourite products shine. One partnership that instantly jumps to mind is when tennis star Maria Sharapova became brand ambassador for Porsche in 2014. Let’s also not forget when Victoria Beckham helped design the Land Rover Evoque, turning what many called a “manly car” into a grey and gold splendour. The latest celebrities to make their mark in the car industry though are Mark Ronson and Ellie Goulding. Musician Mark Ronson’s partnership with Lexus follows on from the car company’s campaign with Jude Law – we can all definitely appreciate the advert below. As for Ronson, he’ll be launching Make Your Mark, which will get potential customers acquainted with the Lexus LC – and give fans the chance to attend concerts and experiences. The experience part, Lexus claimed, was key as the new LC would become “the figurehead of an evolving culture in which design and engineering teams collaborate to produce a car that surpasses expectations.” Who better to work with then, suggested Alain Uyttenhoven, head of Lexus Europe, than the man known for his music collaborations. Speaking about the campaign, Ronson claimed to have been drawn to the idea of using music to inspire and create an experience around a car – a similar reason that made Ellie Goulding endorse the new Range Rover Velar. That, and she claimed to have always been a fan of the company. Her performance of “Love Me Like You Do” during an exclusive gala opened the launch event of the Velar and was shown live on her Facebook page to boot. She was also the first to give it a test drive. https://www.youtube.com/watch?v=5V–BSi4Bko