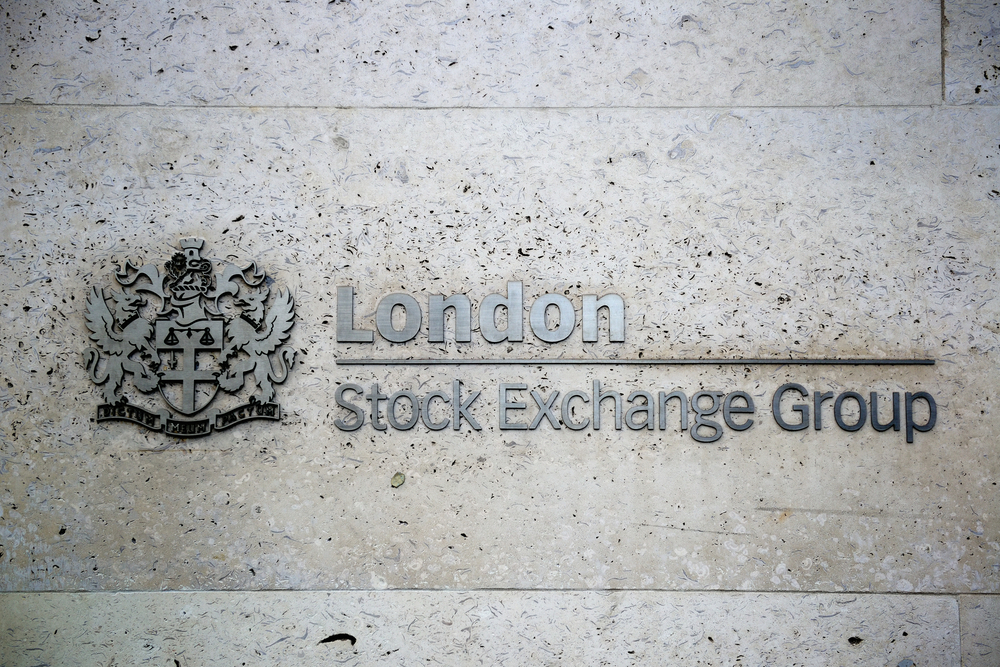 1. When to consider an IPO

The wonder that is the IPO was designed to bring in equity to fund growth, as well as establish an efficient market for the company’s shares.

In this case, it is often said that IPOs are best for companies that are large or have retained rapid growth. This is mostly because companies that don’t meet the growth criteria will not attract sufficient interest to maintain a strong valuation.

According to Glenn Solomon, partner at GGV Capital, banker’s generally expect businesses who have hit the $100m (£63.86m) mark to consider going public – and only then.

But it seems that everything should really revolve around predictability and visibility.

“As a junior banker at Goldman Sachs in the early 1990’s, we were weaned on the conventional wisdom that growth companies were ready to go public when they reached $100m in annualised revenue and had at least two quarters of profitability under their belts,” he explained.

“This theory was based on the idea that a company must be large enough to both: (a) withstand competitive pressures and (b) earn a large enough market value to enable the company to sell enough stock to institutional buyers in its IPO, without suffering massive dilution in the process.”

Controversially, however, he suggests that “this theory makes no sense, despite the fact that many bankers and VCs still cling to it like religion.”

“The stakes are high — take the time you need to ensure that you have built predictability into your company before your IPO.”

However, there are a few requirements:

Generally, businesses begin preparing for an IPO well in advance. This can typically take four to six months, but has been known to last longer. In an EY study, ‘Measures that Matter’, it found that for 95 per cent of investors, the most important non-financial performance measure in their decision making “is the quality of management credibility and experience.” The company’s management team are essential as they need to explain the business, their strategy and are believed to be a key metric in seizing up a company’s ability to retain and recruit top talent in senior roles. A business plan also needs to be set up, setting out your products, markets and growth objectives. Essentially, you need a clear vision of future performance. This will help you find out whether your customer base is unsuitable for an IPO. You also need to be able to show investors consistent top and bottom line growth, as well as a solid balance sheet. And how do you plan to raise funds? This can often take the form of: And if your company raised new capital, what will it be used for? Generally, new capital is used for expansion plans or to pay off debt. In addition, you will need to start making preparations for your future sponsor’s written confirmation to the UKLA that all proper financials controls are in place. In many cases, companies take this as their chance to reorganise the group. After all, “change may be necessary to optimise a group’s tax position, or to remove businesses or assets that are nor part of the group to be floated”, says the London Stock Exchange.  But that’s not all, many companies also start reviewing the amount of equity owned by their top executives and employees and a crucial thought for any firm is what to do with controlling shareholders after the IPO has taken place. It is also at this point when you decide whether you want a premium listing or standard listing, as well as whether being listed on AIM might be a better option for you. By Shané Schutte