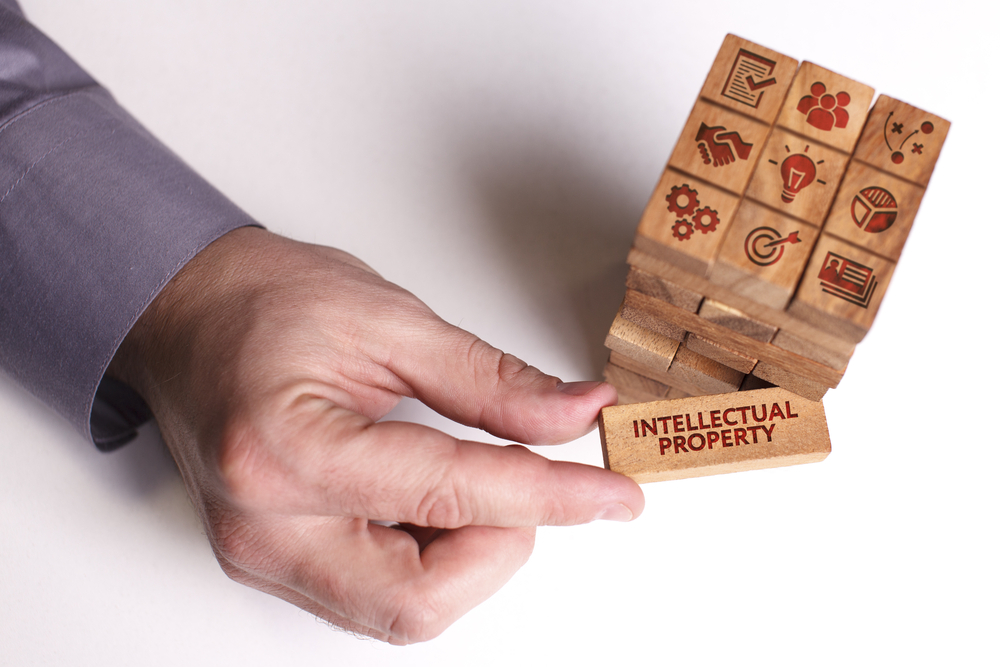 Share via
If the Intellectual Property (IP) Chapters in the ongoing trade negotiations with the US, EU and subsequently the Trans-Pacific Partnership are used as ‘political give-aways’ it could have a damaging and long-lasting impact on the creative industries. Rebecca Deegan, Director of Policy and Public Affairs at the British Copyright Council (BCC), sheds light on the issue. These IP Chapters are crucial to every link in the creative value chain from writers and illustrators, singers, songwriters and performers, to artists and photographers; through to their publishers and record companies; and the platforms we use to consume music, e-books, visual arts, film and TV. Crucially, if the UK’s IP and copyright laws are weakened, it will make it even harder for many creators to make a living.

If creators cannot afford to keep creating, then the future of the UK’s thriving creative sector and rich cultural heritage will be put at significant risk.

Any weakening in the UK’s copyright regime would also have considerable economic consequences. To illustrate this point it is worth noting that many of the headlines regarding the negotiations are focused on fisheries, which are worth £1.4 billion to the UK economy each year and more recently cheese, which is worth £4.2 million per year. The creative industries contributed £111.7 billion to the economy in 2018. Despite this, the IP Chapters are often not considered ‘big ticket’ items in the negotiations. We are concerned that this puts the UK’s IP framework at risk of being used as a political football, in particular, as a result of the negotiations with the US and EU.

What’s important in the US trade negotiations?

The US Senate Judiciary Committee’s Intellectual Property Subcommittee is reviewing the US’ Digital Millennium Copyright Act (DMCA). They recently asked creatives, academics and internet service providers ‘How does the DMCA contemplate limitations and exceptions, like fair use, and how should a reform bill consider it?’. During the proceedings, Subcommittee Member, Senator Chris Coons, stated that fair use is “a contentious and challenging subject” because there needs to be a balance between safeguarding free speech and ensuring creators are fairly compensated. The contentious nature of copyright is in determining when someone’s copyright has been infringed. There are often high profile copyright cases, particularly in the music industry, most recently with Neil Young vs. the Trump campaign and with Lizzo’s recent single ‘Truth Hurts’. These cases are more prevalent in the US because it has adopted a general approach to exceptions, namely ‘fair use’. These cases are less prevalent (though still in existence) in the UK because our approach to copyright exceptions are set out in UK law, thereby providing greater certainty when establishing whether the use of copyright material is legal and fair. The UK’s approach is referred to as ‘fair dealing’. If the UK adopts a similar ‘fair use’ doctrine to the US then it is likely that we will see a sizeable uptick in litigation around copyright infringement claims, potentially leading to a ‘chilling effect’ on the commercialisation of creative content.

This is problematic because the cost of litigation reduces access to justice for right holders, many of whom are sole traders or SMEs, as opposed to global superstars.

Rather than concerns about the UK adopting the US approach, in the context of the UK-EU negotiations, our primary concern is divergence, or at least unintended divergence accompanied by unintended consequences. The UK Government has taken the decision not to implement the EU Directive on Copyright in the Digital Single Market (DSM) and it will not have to implement the pending EU Digital Services Act. Both of these directives seek to modernise the EU’s approach to digital markets and online content. Amongst other measures these directives address the ‘creative value gap’. This is the gulf between the revenues earned by internet service providers that host copyright works and derive advertising income (like YouTube, Google etc.) and the money received by those who create copyright works. If the UK had adopted the DSM it would have gone some way to address this value gap. Therefore, the UK Government still needs to take action to address this imbalance in the online marketplace.

We need to take a stance

The UK’s creative industries accounted for 12% of all UK service exports in 2018, and the UK’s thriving creative and cultural heritage is an important source of soft power for the UK Government.

The IP Chapters must not be overlooked; to overlook them would be a wasted opportunity to promote the UK as a hub for creativity and innovation.

Whether we are talking about a writer, performer or visual artist; the outcome of the negotiations could mean that UK creators and producers are able to continue to make a living from their works, or they simply can’t, resulting in our world-beating creative talent becoming obsolete and insignificant. Ultimately, it means the IP Chapters are too important to be political give-aways.

As said by Winston Churchill, never waste a good crisis