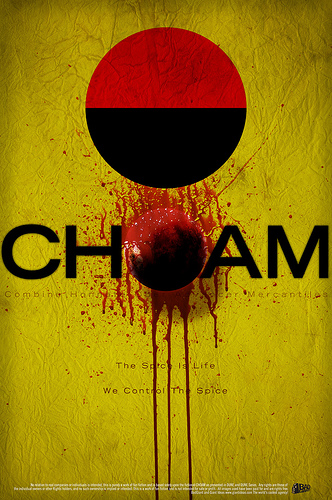 From: Annie
Revenues: $61.5bn Originally foreman in a rolling mill, Oliver Warbucks first saw his wealth increase during World War I. This continued after the war and well into World War II. Now as a defence contractor, the company quickly became the world’s largest producer of depleted uranium artillery shells, cluster bombs and… cat food. And, although he has given much of his fortune away on the behest of his adopted daughter Annie, he is still one of the richest fictional characters, with his company retaining a top rank as well. 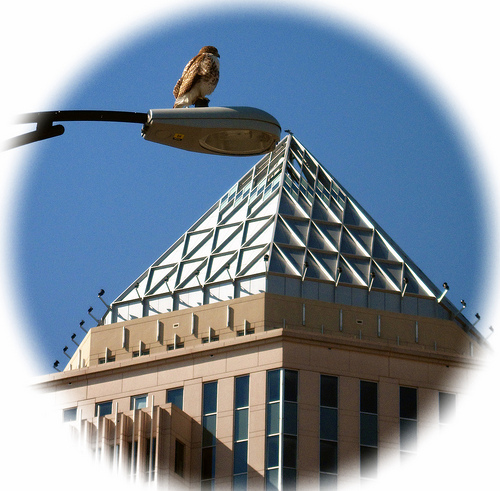 From: Bladerunner
Revenues: $59.4bn The Tyrell Corporation was founded in 2019 by the super-genius Dr Eldon Tyrell. The company specialises in the production of androids so life-like that they can be mistaken for humans, further represented by their motto: “More human than human”. Furthermore, they happen to be replicants, or rather, artificial slaves that allow humans to move off-world in the hopes of colonising other planets.. Unfortunately, however, one of their most notable models, the Nexus-6, only has a four-year lifespan. The corporation is headquartered in two large, pyramid-like structures that are at least 800 stories high. The headquarters is in on the outskirts of Los Angeles. The most fascinating aspect of its architecture, however, are the multitude of elevators running along the outside of the building. Image source 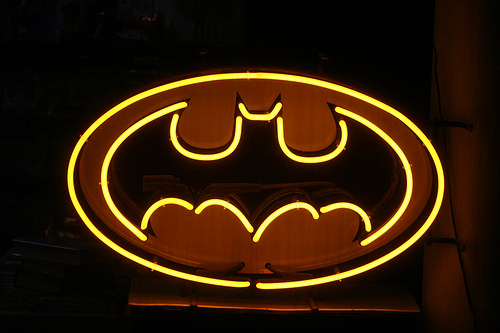 From: Batman
Revenues: $31.3bn A fictional company based in Gotham City, Wayne Enterprises is owned by Bruce Wayne and run by business manager Lucius Fox who is also acting CEO and senior vice president of finance. The company was first founded by merchant ancestors in the 17th century to later become Wayne Shipping and Wayne Chemical, before forming the Wayne Enterprises parent group in the 19th century. It is now seen as one of the world’s top ten multinational conglomerates. The company employs 170,000 people inn 170 countries. Wayne maintains a 51 per cent majority ownership of the common stock, which allows him to prevent any hostile takeovers. Some 30 per cent of said stock has also been handed to close friends. Although the company is primarily known as a military defence contractor, it has dozens of umbrella’s which include Wayne Entertainment (holding rights to the Daily Planet newspaper that Superman works for), Wayne Healthcare (running Gotham’s healthcare system) and Wayne Chemicals (the first company to create a power generator that runs using algae). The company has a longstanding rivalry with LexCorp, owned by Lex Luthor. Image source

From: Austin Powers
Revenues: $24.9bn Almost nothing is known about Virtucon. What we do know, however, that Virtucon’s success is largely attributable to Number 2, who is a natural businessman. Throughout the movies you will often see him more concerned about the financial aspects of the company rather than ending Austin Powers’s life or taking over the world. In each movie he gradually grows the company a little more and always makes sure to use legitimate means so that the authorities have little excuse for apprehending Dr Evil. One such scheme even involved shifting resources to invest in a Seattle-based Starbucks. Although the company employees strikingly normal human beings with loving friends and family, Virtucon itself is quoted as being ‘evil’. After all, they have the ability to give Dr Evil sharks with friggin laser beams on their heads . By Shan Schutte