EU member states have been forewarned that Junker intends to have free wi-fi available in “main centres of public life” such as parks and libraries within the next four years. This was announced in his annual state of the union address, in which he said: “We have many unresolved problems in Europe. There can be no doubt about this. We should also be aware that the world is watching us.

“I just came back from the G20 meeting in China. Europe occupies seven chairs at the table of this important global gathering. Despite our big presence, there were more questions than we had common answers to – one of which was whether Europe would disappear from the international scene and leave it to others to shape the world.”

A subject brought up at the debate, he admitted, was the state of the EU’s broadband. And its paved way for a proposition of his to reform European telecommunications markets. “We want to create a new legal framework that attracts and enables investments in connectivity,” he said. “Businesses should be able to plan investments in Europe for the next 20 years. Because if we invest in new networks and services, that is at least 1.3m new jobs over the next decade.”

He further added: “Everyone benefiting from connectivity also means that it should not matter where you live or how much you earn.”

This would would also include every nation in the EU having at least one city which offers 5G broadband coverage. It would later be extended to all major roads and rail lines by 2025.

But while the goal has apparently been set in place, there are still a few hurdles to overcome. Namely, how to fund the project. The initial budget of the now-dubbed WIFI4EU scheme is €120m, being made available between 2017-2019.

According to Mark Newman, chief analyst at ConnectivityX, it’s not a substantial amount of investment. “In many towns and cities, people can already find free Wi-Fi on the high street,” he said. “I would question whether frugal councils will really see it as a priority to deliver free Wi-Fi in all their buildings and squares.”

The 5G pledge has also failed to entice him “The 5G standard itself won’t be ready until 2018,” he said. “And I can’t see any spectrum licenses being allocated until the next year or the one after that. So, the only deployment in 2020 would be in highly targeted areas – something like a shopping precinct or Trafalgar Square.

“That means there will be limited coverage and very few devices available to access it, so saying it should launch in major cities by that date isn’t actually saying very much.” 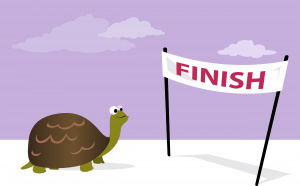 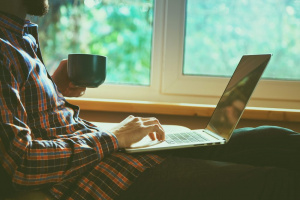