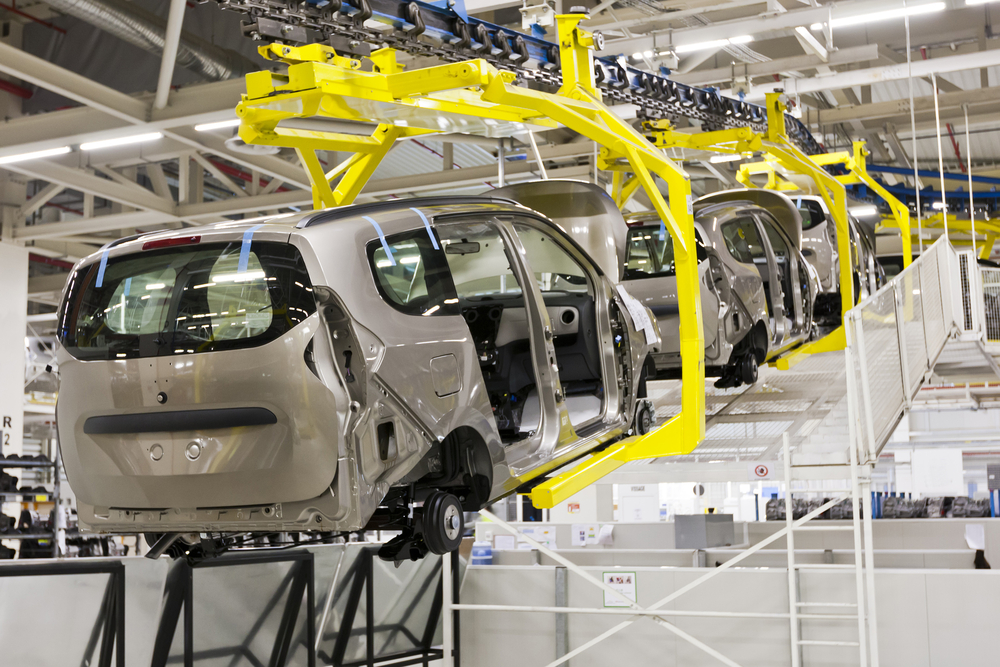 Share via
Analysis of the latest official ‘PRODCOM Report‘ from the ONS1 by Santander Corporate & Commercial has found that as at the end of 2013, UK manufacturer?s product sales were 8.4 per cent higher than at the start of the economic crisis in 2008. It was further revealed that manufacture of games and toys was the fastest-growing manufacturing sector in the UK, with production worth ?273m in 2013 compared to ?155m in 2012. This is a year-on-year increase of 76.1 per cent and a six-year high for the sector. Other fast-growing sectors included the manufacture of assembled parquet flooring (66.7 per cent growth); the manufacture of starches and starch products (23.8 per cent growth); and the manufacture of motor vehicles (20.9 per cent growth). Top ten fastest-growing manufacturing sectors in the UK: The biggest absolute increases were seen in the UK?s more established industries, with sales of motor vehicles and trailers increasing by ?5.7bn (20.9 per cent); sales of other transport equipment rising by ?3.6bn (15.2 per cent); and food sales increasing by ?2.8bn (4.5 per cent). Overall, the manufacture of motor vehicles is the largest UK manufacturing sector in terms of production, with ?33.9bn produced in 2013 compared to ?28bn in 2012, a year on year growth of 20.9 per cent. Charles Garfit, head of manufacturing at Santander Corporate & Commercial, said: ?This analysis shows clearly that UK productive industries are in good health. While the markets have concerns about the falling oil price, this is actually great news for producers and SMEs, who will see reduced costs as a result. This positive trend for growth in UK manufacturing could well continue should the oil price remain at a subdued level.? By Shan? Schutte