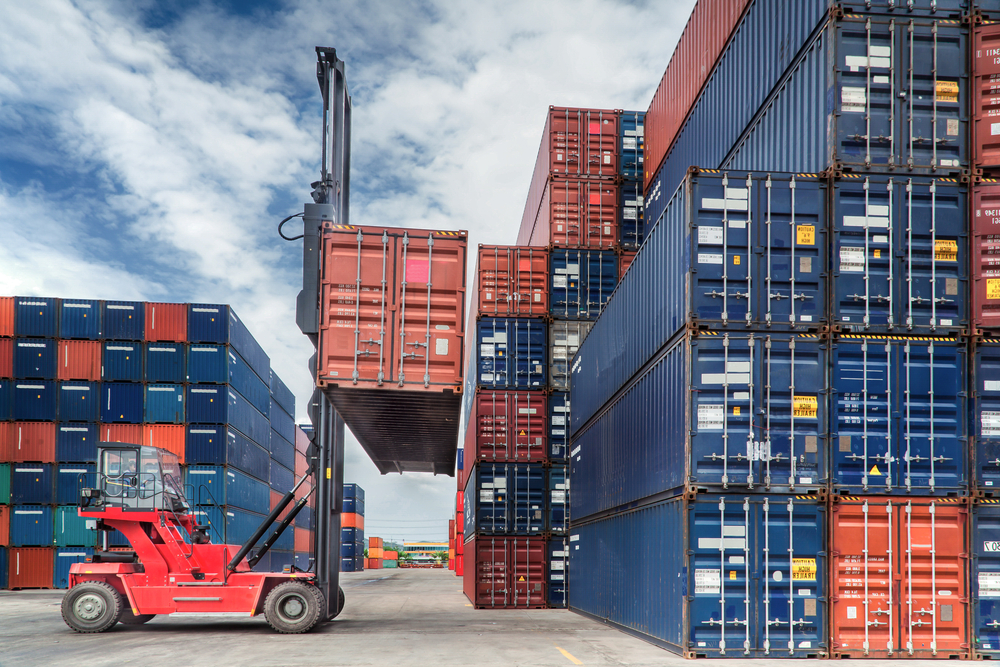 Erratic items, particularly sales of silver exports, increased by ?0.1bn in September 2014 to ?0.3bn in October. ?Anecdotal evidence suggests that, for this specific commodity, India was the UK?s trading partner. Further increases of roughly ?0.1bn were seen in unspecified goods and miscellaneous manufactures,? said the release.

Exports to countries within the EU increased by ?0.1bn between September and October, primarily due to exports of fuels, which increased by ?0.3bn.  Exports to non-EU countries increased by ?0.1bn (0.7 per cent) to ?12.1bn, this included an increase of ?0.3bn in sales to India, by ?0.2bn to Hong Kong, and by ?0.1bn to Turkey, Singapore, South Korea and Russia. These increases were partially offset with decreases in exports to Switzerland of ?0.4bn and ?0.1bn to South Africa, Saudi Arabia and China. In the top ten trade destinations Belgium/ Luxembourg and Spain recorded the largest month-on-month increase in exports, at ?115m to ?1.1bn and ?113m to ?773m respectively. The big winners in commodity exports were semi-manufactured goods other than chemicals, which increased by ?90m month on month in October, and immediate goods, which recorded a ?106m increase. These commodity classes also demonstrated strong growth quarter on quarter. The UK’s trade deficit was ?2.0bn in October, compared with ?2.8bn in September, largely driven by a drop in oil imports. ?Seasonally adjusted, the UK?s deficit on trade in goods and services was estimated to have been ?2.0bn in October 2014, compared with ?2.8bn in September 2014. This reflects a deficit of ?9.6bn on goods, partly offset by an estimated surplus of ?7.6bn on services,? said the release. In the three months to October 2014, the trade in goods deficit narrowed by ?1.3bn to ?30.3bn. The narrowing reflects a ?0.6bn fall in exports and a ?1.9bn fall in imports. Image: Shutterstock