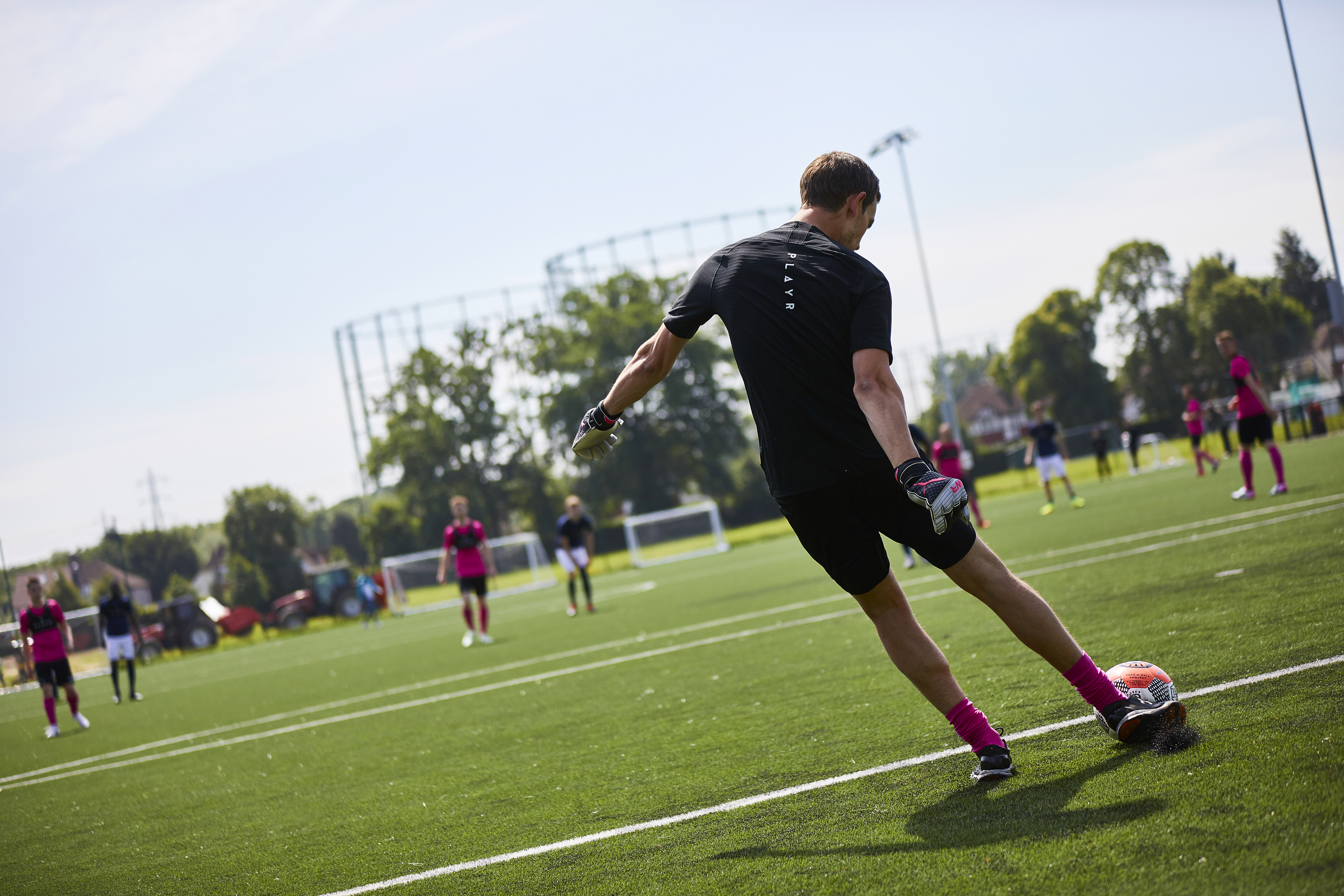 Share via
Almost everyone knows the movie Moneyball ? the story of a cash-strapped baseball team that chose players who were labelled as flawed by the baseball community. ? These “bargain-bin players”, held more potential than the team’s competitors thought they did, and the team drove themselves to some unexpected levels of success. It was based on true events, whereby Oaklands Athletics’ general manager Billy Beane, alongside office assistant Paul?DePodesta, allowed the data of in-game activity to drive decision-making and identify undervalued players. It led to a near win against the New York Yankees in the 2001?Major League Baseball playoffs. Fast forward to today and numerous teams are modelling the methods employed by these pioneers. In fact, that businesses and sports teams alike will gain from a data-driven culture is a proven fact. ???Nobel laureate?Daniel Kahneman?revealed that intuition can be wrong if you ignore data, and an?MIT study highlighted how data-driven businesses and sports teams gain a definite competitive edge. Helping teams visualise that data is?Catapult Sports.?Its wearable technology has enabled over 1,500 teams from 35 sports ? such as?Real Madrid, Chelsea and Scotland Rugby ? to optimise performance, reduce injury risk and support return-to-play. “In any sport, talent is certainly important,” Beno?t Simeray, consumer CEO of Catapult Sports, told Real Business. “But it is not enough.?Performing at the highest level requires a holistic approach to performance on and off the pitch. “Our products are helping teams across a wide array of data points, providing them with the required level of information and knowledge so they can make the right decisions.”

He?emphasised that such elite products are largely targeted towards sports scientists and/or coaches. Which mix of players works best against certain teams? What areas should players focus more on? These are some of the questions the technology helps managers answer. But should it be the preserve of team leaders? Catapult Sports says no. Catapult’s latest achievement in football, the PLAYR system, combines GPS heat maps ? showing distance and speed data ? with a real-time SmartCoach app, giving users the ability to track performance metrics, access advice from Premier League coaches and benchmark against pros. It’s different in that it was designed and engineered with an individual person in mind. And it’s been made available to the consumer market.

Marketing will always be a key element to business success, but when you’re in the wearable technology space, you have an additional element to worry about. People are still cautious about?what happens when their steps are monitored. As a result, Catapult?ensures teams know they are fully GDPR compliant. “Safeguarding the players or club data privacy and security is certainly a core pillar of our strategy,”?Simeray?said. “We have to combine?this with the concept of changing behaviour through technology ? a complex topic on its own. ” Technology aside, Catapult’s marketing strategy branches off into two threads ? the?elite and consumer audience ? both of which use the products in vastly different ways. While, as Simeray explained, elite products are geared towards coaches, they?are also much more granular, measuring over 1,000 different metrics.

“You don’t target the player as they aren’t the primary users,” He said.?“However, PLAYR has been designed and engineered with the player and athlete as the core user and customer.”

“Marketing towards those personas?is much more digital and social led, currently focusing on growing both the category and product awareness to this audience of amateur football players.”

Evidently, knowing how people use your tools and which key players are involved, will truly help you market products. In this case, being able to showcase which athletes use the elite products, helps Catapult sell its PLAYR range. “Catapult?s technology is seen so frequently on elite players, that players of all levels are recognising the ?black sports bra?,” Simeray?explained. “It?s not such a foreign object anymore. “Younger players especially are keen to wear the technology that their idols are using, and recognise that tracking their data is a way to accelerate their performance.”

Changing the sports world in the process

When amateur players are able to analyse their own data, we’ll surely be seeing a revolution in the sports industry. Can you imagine what would happen when amateur footballers can see what training methods help improve their skills the most? Injuries could decrease and individual players could gauge whether they’re ready for the professional sphere. ? The competition would be even more fierce. But it would be akin to receiving employees that don’t need upskilling.

“Of course, helping them advance their game and skills is a long journey,” Simeray added. “So this will remain our core focus for the next years as we want to help millions of football players get better.”