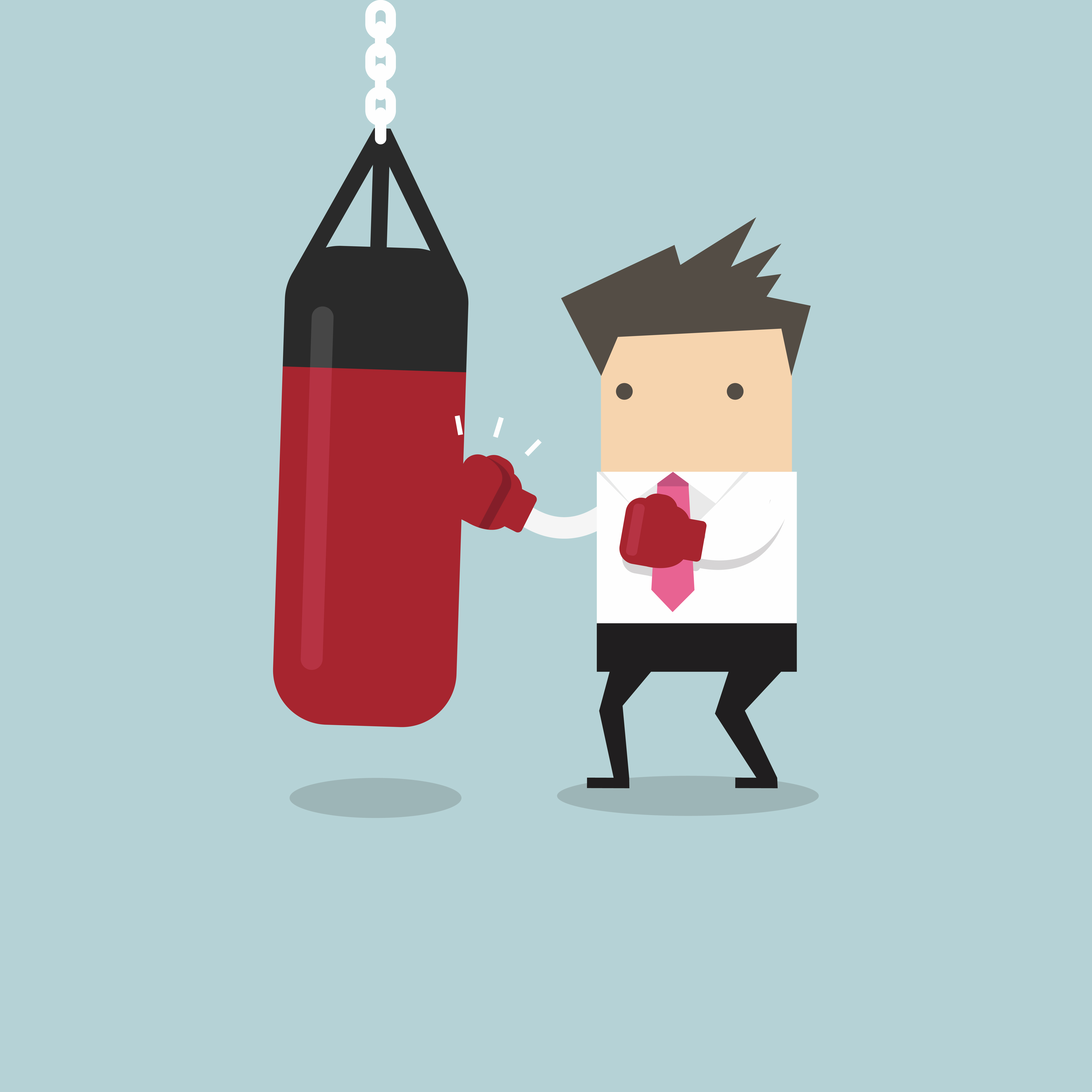 Share via
This is probably?understood by everybody but in practice the ability to recognise a problem early in its?development and then have the courage to take immediate and full corrective action is a?skill that needs to be learnt by most managers. Unfortunately the learning process is often?littered with mistakes and painful lessons along the way.?This article looks briefly at three areas where early, decisive action is vital; employment, negotiation and strategic change. One of the most challenging areas of being an employer is undoubtedly that of staff?dismissal particularly when the reason is one of poor performance and where the employee?is simply in the wrong job. This happens in organisations of any size and can occur for many?reasons. It may be that the individual was badly recruited at the outset or that the demands?of the job have changed since his/her appointment therefore leaving them exposed. In such?circumstances both employer and employee are often unhappy and furthermore tension?develops that exacerbates the problem. It is often clear to all that moving the person?concerned to another job more suited to them would be best and will allow the company to?recruit an alternate who should fare better. Such clear analysis however does not mean?that the decision is at all easy because the process is difficult and often extremely stressful?for both the employee and the line manager. It is because of this that often action is?delayed which makes the inevitable call much more difficult. In organisations where professional HR teams operate, regular performance reviews can?help to alleviate the situation because both parties have more time to identify the problem?and consider possible options. Moreover, when the time arrives employers should always?look under such circumstances to soften the exit process with golden goodbye payments on?top of notice and where possible by offering assistance with training for example to aid the?transition to the next employer. Read more about facing challenges: “Pulling your punch” in the context of negotiation is related to not asking for the best?possible price for your product or service or by accepting overly difficult conditions from the?other party. I dealt with the art of negotiation in a previous post and mentioned at the time?that perhaps some nationalities suffer from not wanting to be perceived as rude, which may?limit the degree to which they are prepared to push it in a discussion. It is nearly always?clear what one should ask for (particularly because you have researched your opponent?s?business prior to the negotiation to define the limits) but sometimes that voice inside your?head urges caution and you fall short. In such situations you will then spend months if not?years regretting the mistake. Smart people learn the lesson and pitch higher next time?around. Perhaps the most critical role of management is to plan and run the corporate strategy.?Strategy is fluid and must respond to events. A plan makes assumptions about the business?and competitor environments which by their very nature can and do change and a company?must be able to recognise the changes and correct course accordingly. Where the?correction is minor it should be no problem but sometimes drastic action is called for and?this is where punches may be pulled. There are numerous examples where companies have?made radical course corrections sometimes redefining the essence of their businesses.?More typically however, management may need to pull out of a number of territories and?focus on core markets or specialise in a more limited range of products. Each decision will?have implications for staff and/or the external perception of the company but if it is?strategically right to do then the team should act, act fast and go all the way. It is often said?that the best strategic changes feel “too early” at the time. “Leaders have to do their homework then react early and firmly ? they must not be halfhearted”, said?Peter Lorange ?of the Lorange Institute of Business. Another article from Low reveals how with most clich?s there is an element of truth. The saying is valid in all aspects of life, and is also applicable in business. Andrew Low, who has?26 years in the Agri-business sector,?is managing director of?JE Invest?and the owner?of?DiscussingBusiness.com.? Image: Shutterstock