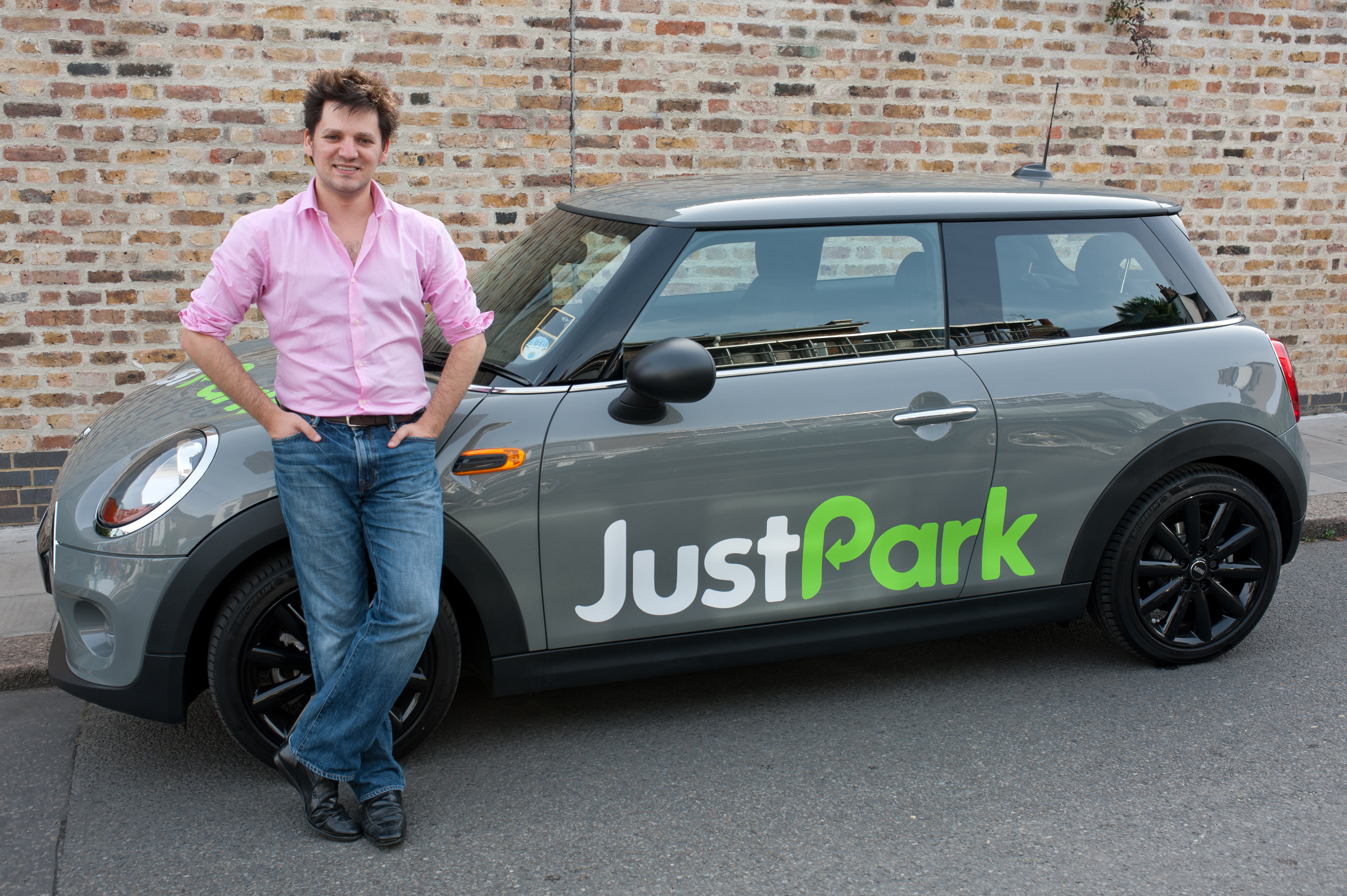 Share via
Founded as a way of identifying which young and exciting businesses could shake up their market in the future, the Everline Future 50 has singled out some remarkable businesses. Analysing all sectors in the UK, a particular emphasis is placed on those which have developed ground-breaking propositions and have the potential for some serious growth. The latest cohort of firms will be announced during a glitzy event at LSO St Luke’s on on 4 March 2015, with the 50 firms also in line to receive special awards on the night. In anticipation, we’ve trawled though the archives and picked 15 businesses we believe have best demonstrated the Future 50 ethos and truly disrupted their space. In the first of three pieces, here is the first five. To find out more about the Everline Future 50, have a look at Everline managing director Russell Gould’s preview.

Sector: Transport Disruptive idea: Developed a way for home owners and businesses to rent out parking spaces to drivers through smartphone app. When JustPark was named part of the 2012 Future 50 it still went by its old name, Parkatmyhouse. Since then the company has gone from strength to strength and broadened its offering to cater for businesses wanting to generate revenue through parking spots. Alongside raising equity finance from renowned technology backer Index Ventures, JustPark also singed a lucrative deal with BMW that saw it service integrated into all new MINI cars. The business began life when founder Anthony Eskinazi was in San Francisco and struggled to get a parking space while attending a baseball game. As testament to how far the service has come, a church near Kings Cross made nearly £200,000 from people parking there and using the Eurostar. JustPark has signed deals with Hilton, Holiday Inn and APCOA car park group. Since closing its August 2014 funding round the team has grown from five to 27 and the business is now working with over 250 hotels and car parks. Stay tuned for some more big news in the pipeline as well. Read the original Future 50 feature. Read more about JustPark:

Sector: Financial technology Disruptive idea: To cut out the rates charged by banks, TransferWise’s peer-to-peer network provides a way for users to transfer money between different countries at a lower cost.

When you secure Richard Branson, Peter Thiel and the world’s most famous venture capital firm (Andreessen Horowitz) as investors you know you’ve made it. An early 2015 fundraising deal means that TransferWise has now raised $90.4m since it set up in 2011, the same year it was included in our Future 50 ranking. To date, the platform has transferred £3bn and the US TransferWise office will be opening in February 2014 – with sites in Germany and Australia following in the coming months. In the next year, TransferWise plans to open 300 additional currency routes. The business was set up by Taavet Hinrikus, the first staff member outside of the founding team at Skype, and claims to have put £135m back into the pockets of customers by reducing the cost of sending money overseas. In a market that had previously been dominated by big banks and companies such as Western Union, TransferWise has used guerrilla-type marketing to acquire customers and is one of the leading lights in the growing London financial technology scene. Read the original Future 50 feature. Read more about TransferWise:

Sector: Logistics Disruptive idea: In an era of on-demand retailing, Shutl serves as a courier network bringing together customers and businesses such as Argos and Maplin that stock products on site.

As perhaps the biggest achiever of the Future 50 community, Shutl marked a rapid rise to prominence by being acquired by eBay in 2013. Founded by Tom Allason, the serial entrepreneur also being ecourier, Shutl is disrupting the dated and time-heavy logistics market. Shut once offered sprint king Usain Bolt a 1 per cent equity stake in the company, as well as some McNuggets, if he’d help break the company’s delivery record. It never materialised, but the record of 13 minutes and 57 seconds shows how fast the business has been without the gold medal-winning athlete. Before being snapped up by eBay, Shutl secured nearly $9m of equity investment from venture capital firms including Notion Capital, Hummingbird Ventures and e.ventures alongside corporate backer UPS Strategic Enterprise Fund. Now under the ownership of US firm eBay, Shutl has demonstrated how quickly a disruptive force can be adopted by consumers and what big corporates are doing to bring in a bit of fresh thinking. Read the original Future 50 feature. Read more about Shutl:

Sector: Financial technology Disruptive idea: For businesses that are in need of debt finance, and consumers that want a better return on savings than a current account, Funding Circle is part of the alternative finance and peer-to-peer finance community.

Alongside Shutl, Funding Circle is another Future 50 business that has successfully penetrated the elusive US market. One of the early alternative finance and peer-to-peer funding players, Funding Circle has been such a success that the government’s British Business Bank has supplied capital to it to lend. Recent figures showed that Funding Circle has so far generated lending in excess of £500m to small businesses in the UK and US. Alongside that, it has closed a partnership with the Royal Bank of Scotland, whereby the institution will be referring customers to Funding Circle where appropriate. Funding Circle is amongst the growing financial technology businesses that have been earmarked for IPO and, like other businesses on this retrospective, has used venture capital to grow – with $123m in the bank so far. Read the original Future 50 feature. Read more about Funding Circle:

Sector: Cycling Disruptive idea: Not content with the way urban cycling was being catered for, Cyclehoop’s first product was an innovative lamppost locking device sold to local councils.

While all other businesses in this feature are based online, Cyclehoop is often visible as you travel to work, socialise on the weekend and otherwise move about London. Cyclehoop specialises in the design, manufacture and sale of both indoor and outdoor cycle parking and related products. With local communities and cities as a whole putting pressure on councils and the government to provide better facilities for cyclists, Cyclehoop has disrupted and offered a new, cost effective and aesthetically pleasing alternative. Ranging from its initial lamppost-mounted bike lock system to its eye-catching car-shaped bike ports, Cyclehoop is in the midst of an office move to cater for increasing demand. With other companies such as Blaze and Hiplok showing how much space there is left to innovate in the cycling sector, Cyclehoop was an early mover and has set the standard for those that have followed after. Read the original Future 50 feature. Tune in next week when we’ll have a look at another five former Future 50 companies.