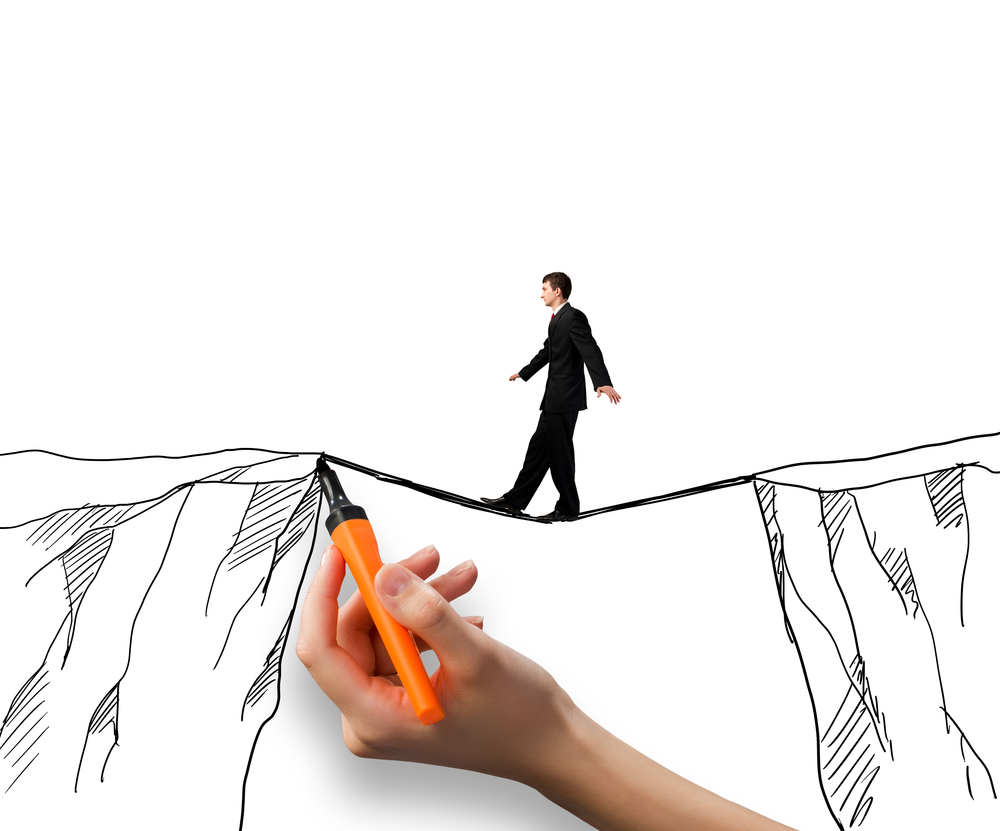 Share via
Worryingly, a Princes’ Trust survey revealed that while 32 per cent of business leaders said they experienced a skills shortage for entry-level jobs, 53 per cent said they had vacancies over the course of a year that they couldn’t fill. It might be in part due to these statistics that there is a palpable fear that the UK could be facing a skills crises. Furthermore, 73 per cent expect it to continue for at least three years. Martina Milburn CBE, chief executive of The Prince?s Trust said: ?It is deeply concerning that employers are struggling to fill vacancies when we have hundreds of thousands of unemployed young people desperate for work. The current economic recovery is encouraging, but in order to sustain this growth, UK plc needs to invest in the next generation to avoid a skills vacuum in the future, which threatens to hamper economic growth.” In fact, the majority believe that the faster the economy grows, the more skill shortages there will be. But despite a third of businesses believing that skills shortages are the reason they go under, 67 per cent admit that those without a degree could be overlooked. Read more about the skills gap: In that case, are businesses themselves to be blamed for the skills gap? A 2014 article written by Jack Flanagan suggested that the problem was a reluctance from UK businesses to invest in in-house training. ?Partly because few think it’s ideal to hire someone not immediately prepared for the job, but also inspired by pessimistic spending attitudes during the recession. ?CIPD chief economist Mark Beatson explained that cuts might have damaged the pipeline of new workers and forced firms to recruit into a competitive market. There is a cynicism surrounding the unemployed and graduates; business forget the potential in them for obtaining malleable, motivated employees.” But according to Charlie Mullins, Real Business columnist and founder of Pimlico Plumbers: ?The best option, of course, is to invest at the ground floor and turn school kids onto a career in the skilled trades. ?But firms have been sceptical about this because the education system has not turned out the quality of potential employees they want.? The survey by the British Chamber of Commerce last week backed this up saying that nine out of ten businesses thought school leavers were not ready for employment.? In fact, an Innovation Institute report into STEM sectors found that few courses actually meet the industry requirements. But what exactly can be done? This is something that Real Business will be looking into at length this month. What is the vital remedy to lessening the skills gap? Mitesh Patel, co-founder of?Lenstore, believes that business leaders need?to ?develop the talent [they] can access, rather than obsessing over the ideal candidate [they] may never get to meet: deciding how to recruit and coach the many programmers who don?t fit the bill perfectly, but show potential to succeed in the long run, into [their] business.? And what about ?harnessing and combining the skills and knowledge that both work and study can provide? This is the very purpose of apprenticeship schemes. Still, the uptake of apprenticeships remains low, despite the many calls to action from policymakers and industry experts.? Comtek CEO Askar Sheibani suggested that the skills gap issue should?garner more government attention. ?The UK has the potential to close the current skills gap,” he said. “To achieve this, however, the UK Government must work with local councils, businesses, schools and colleges to invest in schemes that motivate the workforce and provide opportunities to build these much needed skills. Put simply, it is a balance of finding jobs to match skills and developing skills to fill jobs. ?Most important is the need to train young people in the right careers. Schools and colleges need to begin this process by encouraging young people to specialise in subjects where there is a direct correlation to the lack of skills in the job market, for example, engineering and science. The Government also needs to incentivise businesses ? whether through tax incentives or other financial support ? to offer apprenticeship schemes and work placements that give people the chance to use their skills.” In the following month we’ll be covering topics such as which industries suffer the most, what both businesses and the government can do, how the economy will be effected if a solution isn’t found and what may be the cause of it in the first place. By Shan? Schutte