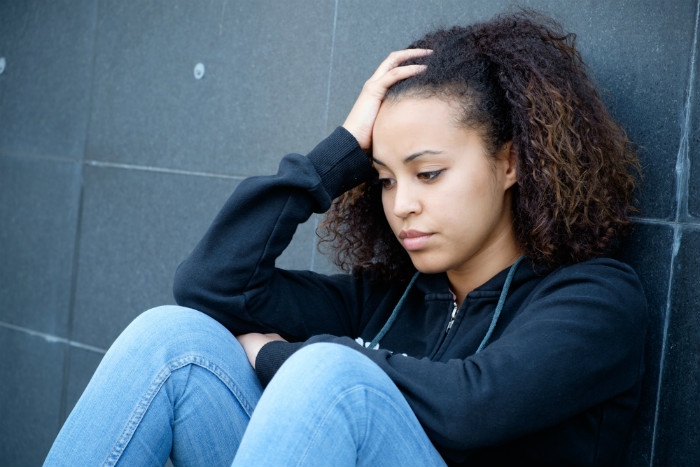 Share via
More than 1 in 3 employees in the UK reveal they’ve been bullied at work?in the last three years. 71% of UK employees have either experienced or witnessed bullying at work, a study by employment law specialists?Kew Law, reveals. What’s more, 35% of respondents said they have been a personal victim of bullying themselves. The most common forms of bullying in the workplace reported were; The news comes at a time when an increasingly large number of offices are working remotely to cease the spread of coronavirus. As of March 23rd, non-key workers have been advised against making unnecessary travel journeys, including daily commutes to their places of work. Remote working may reduce bullying to an extent due to lack of face to face interaction. However, there are fears that unfair treatment in the workplace may rise once lockdown laws are relaxed in the coming months and people return to the office environment. The rise in office bullying has lead to claims that HR managers are underperforming in their duties.?In the report, 22% of respondents said the problem was not dealt with despite them raising the issue with HR, and only?11% of respondents felt the situation improved?after doing so. In addition, confidentiality appeared to be another failing area where 35% of respondents who had been bullied in the workplace said a greater amount of privacy should have been upheld throughout the handling of the issue. “Bullying can be extremely damaging for an employee. On an individual level, they are likely to lose motivation and confidence in themselves, suffer from severe anxiety and stress which in turn could lead to more serious mental and physical illnesses,” says Karen Kwong, Director of?Renoc Consulting and an organisational psychologist and wellbeing coach “This might lead to their work suffering too, through no fault of their own. The individual may also start losing faith in the team, the manager and the organisation which is bad for overall morale and the reputation of any firm. These days things like Glassdoor and social media can very quickly ruin reputations of even the most reputable of businesses. “It should start from the top, the culture should be one of respect cascading all the way down to all levels.? Then it is less likely to happen. And if it does, it will be swiftly and effectively handled in a fair and objective manner.”