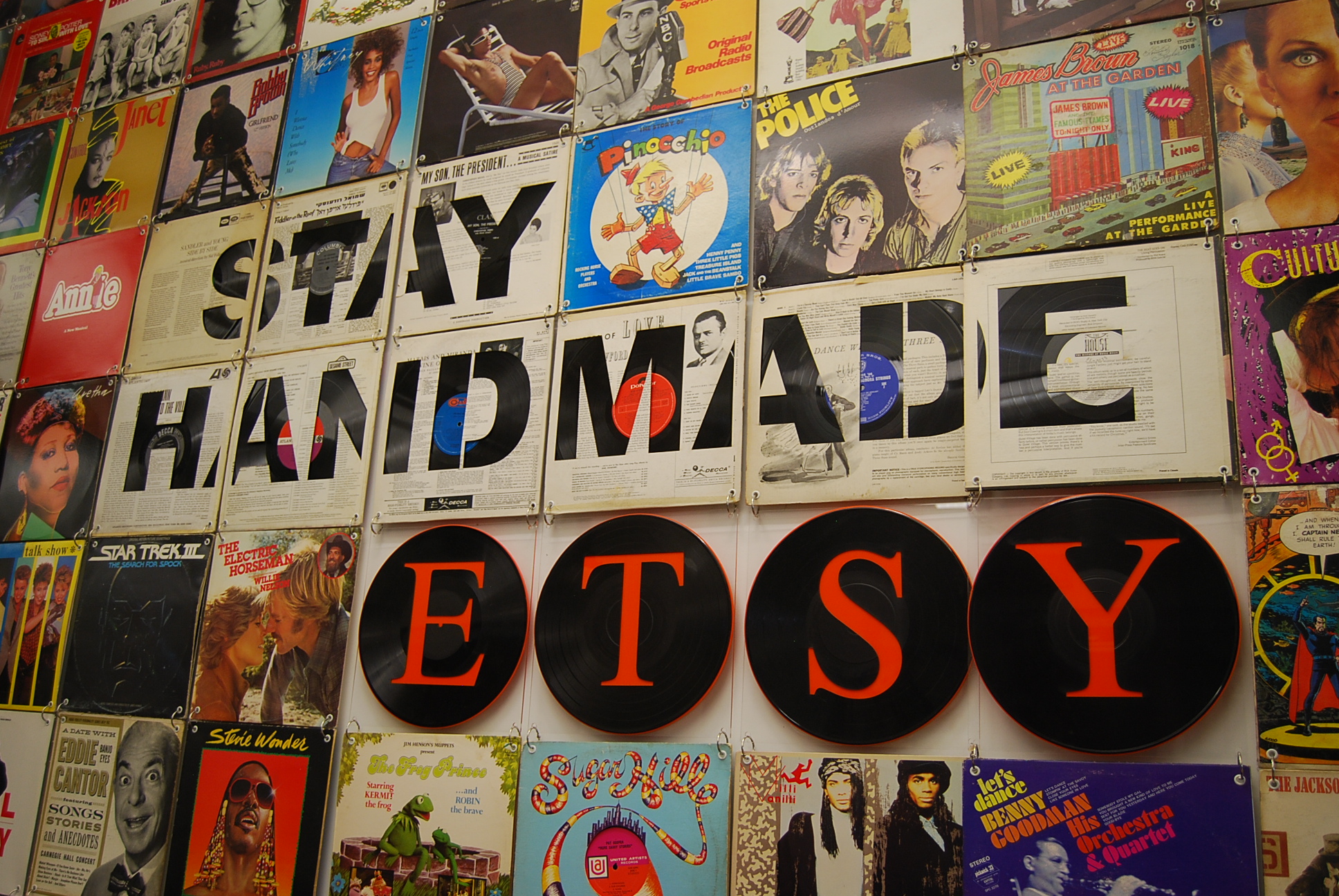 Share via
Etsy has been the talk of the nation after it increased the amount of parental leave it offered employees. This marks a huge change for the company given its old policy, whereby “primary” caregivers were allowed 12 paid weeks off compared to a “secondary” caregiver’s five weeks – with most men having thought they fell into the latter category. Now, both men and women will be eligible for six months leave after 1 April. According to Juliet Gorman, Etsy’s director of culture and engagement, in a Huffington Post interview, the company adheres to a “millennial work ethic” – cited by a Bentley University study as being a crucial concept today’s employers need to know about. Essentially, millennials want to see “a direct impact and return for their efforts” and more often than not value family over work. Therefore, enticing benefits such as parental leave is a sure way to retain top talent. With the UK offering one of the least generous benefits in Europe, we took a look at five parental leave packages British SMEs could aspire to use.

The company is fond of saying it hires only “fully formed adults” as it aims to rely on employees using their common sense. In fact, it has an incredibly strict hiring policy, with former chief talent officer Patty McCord having once explained that the company used a “keeper test” to find “A players”. If one of your employees told you he or she was leaving the business, would you fight to keep them? If the answer was no, then the hiring squad let them go. While it may sound harsh, McCord claimed it fostered a professional environment where everyone was respected and their judgement could be trusted. Leaning on the principle that staff can make accurate decisions for themselves, the company offers some incredible benefits. Neflix’s expense policy is compiled of five words: “Act in Netflix’s best interest”. Employees also have unlimited vacation time, as well as unlimited paid leave for new parents for one year. They are further allowed to choose to come back full-time, part-time or to “return and then go back out as needed”.

The closest company to offering Netflix’s policy could arguably only be Microsoft. Before 1 November 2015, the company offered new mothers eight weeks of fully-paid maternity leave, along with a 12-week paternity scheme for both mothers and fathers. The tech giant has since ramped up its benefits programme, enabling staff to take 12 weeks of fully-paid leave, on top of the eight weeks for new mothers – rounded up to form an astounding 20 weeks of paid leave. In addition, mothers have the option of going on short-term disability for two weeks before their due date. And as a bonus, Microsoft employees can take the 12 weeks leave either all at once or in spurts. The company also enables new parents to choose whether they want to phase back into work on a half-time basis.

Read on to find out about the incredibly generous policy that very few people are eligible for – including one that began with the founder’s time off.