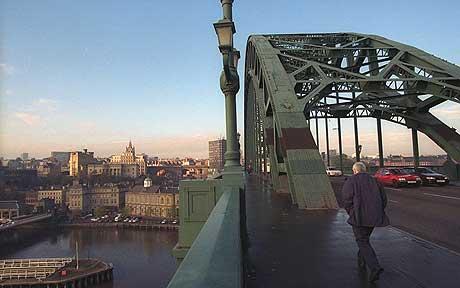 Share via
Today British Business Investments, a commercial subsidiary of the British Business Bank, has announced a new 15m commitment to evergreen fund,?Par Equity as the latest partner in its Regional Angels Programme. The programme aims to give funding to areas that have been historically neglected by the Government, such as the North of England, Scotland and Northern Ireland, and provide them with funds to scale up their businesses. The news comes at an increasingly difficult time for business owners across the country who have been forced into closure due to government lockdown laws imposed since the 23rd of March. The social distancing policies, which was implemented to help fight the spread of coronavirus, was initially meant to last three weeks. However, it was announced yesterday by Foreign Sectary Dominic Rabb,? who was speaking on behalf of recovering virus victim Prime Minister, Boris Johnson, that the self-isolation regime will be extended for a further 21 days. While life indoors may be necessary in order to cease the spread of the virus, many business owners are fearful they will not be able to survive almost three weeks out of trade.? While the British Business Bank launched the Coronavirus Business Interruption Loan Scheme (CBILS), in an effort to provide those worst effected with financial aid;?this week a report was released that showcased only 2% of applications actually managed to access the funding successfully.? For businesses operating in rural areas, the lack of recognition and support from government groups can make it extremely hard for them to survive. ?Angel investment schemes such as the one launched by Par Equity can help small businesses in these areas keep trading, even in these unprecedented times.? ?Angel investors play a vital role in the economy, bringing patient capital, business experience and skills to support the growth of smaller businesses. Our Regional Angels Programme is designed to address regional imbalances in the availability of angel finance by increasing the capital available to smaller, high growth potential, businesses through angel networks,? comments Catherine Lewis La Torre, CEO of British Business Investments,?