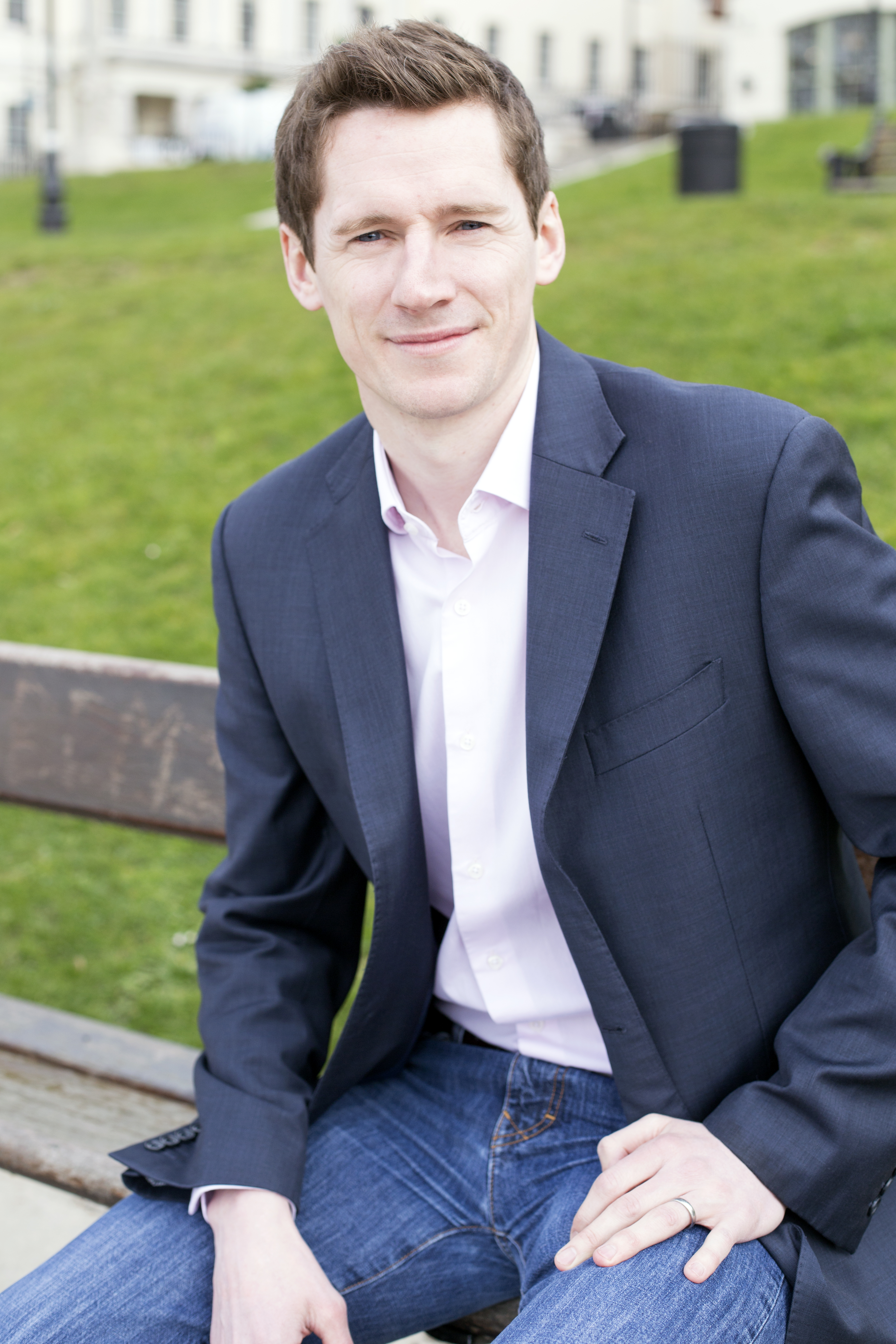 Share via
Most are familiar with the nightmarish process a conference call can turn into ? trying to find a room only to see it has been double-booked and then not being able to get through to the person you’re hoping to discuss quite an important matter with.?Since 2004 however, many have turned to Powwownow, a conference call facilitator that pretty much does what it says on the tin. The company’s financial director, Andrew Johnson, believes the big draws of the service is its ?simplicity and efficiency?. There’s no need to book and you don’t get billed by Powwownow. ?It operates on a shared cost model, with charges going to the provider and we collect money from a rebate scheme. Anyone who wants to get on a call pays their share and it eventually works its way around to us,? Johnson explained. After struggling to get the word out in its early days, Powwownow has been growing at quite a tidy rate. ?We’re expecting to add in excess of 80 or 90 thousand users in the UK this year,? Johnson confirmed. He also pointed to figures from 2010 and 2014 to showcase the progress. ?Revenue was ?6.3m in 2010, and for 2014 it was ?14.1m. Our headcount was 30, and for 2014 that was up to 70. Then the minutes a month in calls were 20m for 2010 and 50m for 2014.? Powwownow was founded in 2004 by Paul Lees, who had previously worked with BT and was increasingly frustrated with the overly complicated and unsuccessful ways of the conference calling world. The provider was developed with SMEs in mind, as many didn’t have access to conference rooms. Johnson was brought on board three years ago to help navigate the sale of the company. ?I was looking at key drivers for success, but also routes to future growth as those buying want to know ? especially for private equity ? how they’d be able to sell it on in three to five years,? Johnson said the founders wanted direction after cultivating a successful entrepreneurial startup ? and were looking to sell out to private equity or trade. In the end, the best bid came from a trade buyer and it was sold to PGi for $52.5m?in December 2013. ?When you’re a great startup you might have an amazing vision, but you don’t necessarily go into the understanding behind it ? why it is that you’re successful,? Johnson explained. ?You get to the sale point and need to consider what are the attributes that got us to this successful point? That’s where I came in.? Johnson’s arrival meant the Powwownow team created a planned ?vision for the exit?.

Does he think the role of today’s FD has changed? ?There’s always been that perception of us being the number-crunchers, with a tight control of costs and in charge of managing cash flow. Nowadays, I think there’s more of a business strategy enabler role, focusing on looking forward and planning,? Johnson said. He also believes FDs may be slightly braver when it comes to big decisions. ?We’ll consider challenges and risks, and actually take those risks. The traditional accountant would be more risk-averse, but if you’re too risk averse you stifle growth,? he added. In terms of Powwownow’s growth, focus will be on expansion and further tailoring its offerings to keep in line with what customers are after. ?We’re extremely successful in the UK market and we want to replicate that in France and Germany as they’re the next two biggest audio networks,? Johnson said. ?We’re also looking into screen-sharing, and being able to share documents with others on the call ? using a video-based solution called iMeet.? The software aims to help people from around the world collaborate on something ? so a team online at the same time could work on a project together from various areas. ?It’s a great tool. It unifies communication, and that’s another aim of ours ? staying in tune with the market,? Johnson added. Customer feedback indicated that screen sharing would be an important addition, though the business has taken steps to ensure its offerings remain distinctive. Read more on finance directors: Skype for Business provides a similar service for professional collaboration and meetings, but Johnson said Powwownow is focusing on making sure there aren’t issues with the quality of the voice. ?Video is important, but not to the detriment of audio,? he explained. He pointed to some customers who are constrained by broadband or internet connection, which affects the video quality. ?We’ve made sure the audio quality is at the backbone of the service, which puts us ahead of the game,? Johnson added. Once the audio is impinged, that’s a big red flag for the company, as quality audio is a fundamental part of its ethos. With a recent update on Robert Half’s CEO tracker revealing that over 50 per cent of CEOs at FTSE 100 companies have a finance background, why does Johnson think this is? ?Those are mostly established institutes, with a different cycle of growth, and they’ll likely be looking for a safe pair of hands,? Johnson suggested. ?They won’t necessarily want someone dynamic who might push the company in a different direction.? FTSE 100 companies looking for the next CEO will ?want someone with an excellent commercial understanding and thorough understanding of the stakeholders too ? which someone with a financial background is likely to have?, he added. It arguably gives these individuals a distinct advantage over those who may not have that skill-set from other departments. Johnson does, though, feel this is likely to be much more diverse among startups and smaller companies. ?CEOs there aren’t that likely to have had a finance background. It’s probably a more specialist knowledge ? at Powwownow, ours has an engineering background and has then added to his skill set,? he explained. When it comes to making the step up to CEO, there are a couple of characteristics Johnson suggests anyone might need to cultivate ? not just FDs making the transition. ?You need the ability to lead people. It also helps if you’re charismatic. Not every CEO has it, but it’s a great trait to have ? being able to get people to buy into your vision,? Johnson believes. That could be the one area a CEO with a financial background may need to work on. ?It might not come naturally to an FD and their personality,? he agreed. Image: Shutterstock By Rebecca Smith