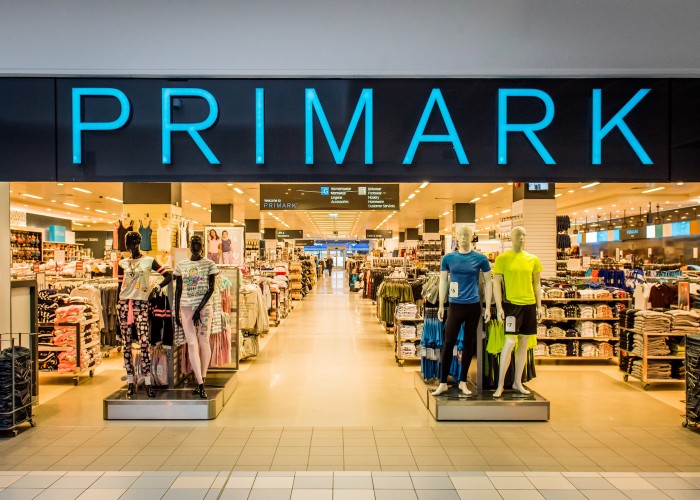 Share via
Clothing giant Primark has today revealed the effects COVID-19 has had on its business.?The brand’s parent company, Associated British Foods (ABF) has stated that it has?marked down the value of the chain’s stock by ?284m to reflect realistic pricing when stores eventually re-open. Primark’s 189 British stores have been closed since the 23rd of March in compliance with the UK’s national lockdown laws imposed to stop the spread of coronavirus.? The fashion retailer, which usually makes around??650m in sales per month, has since the 23rd of March made nothing. This is a first for the company that in 2018 had a net worth of approximately ?841.8m. The 0% profit is likely due to the fact the brand has no online shopping facility; a factor which has been a saving grace for other struggling retailers such as Phillip Green’s Topshop.? Speaking to the BBC?Primark owner George Weston stated that when his shops reopen, “we must make our stores safe for our staff and our customers, even if that means ensuring there are fewer people shopping at any one time and so accepting lower sales at least until the remaining risk is minimal.?In time we can rebuild the profits, but we can’t replace the people we lose.” Weston’s comments come as two members of staff at Associated British Foods (ABF) lost their lives due to coronavirus. ? The majority of Primark’s 68,000 staff have been put on a government funding furlough scheme until stores re-open.?