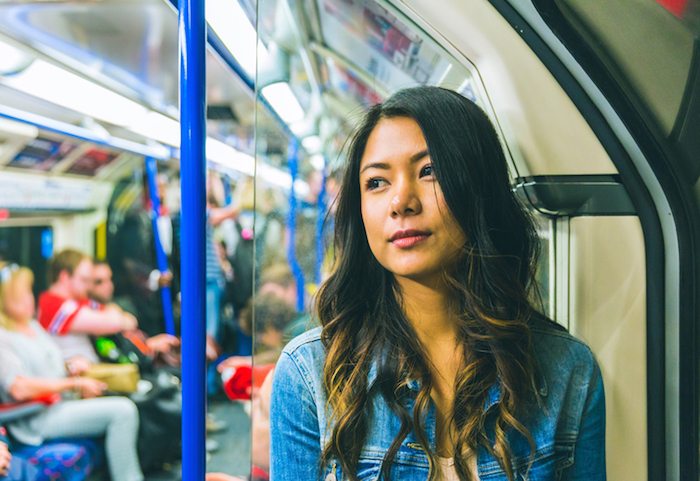 Share via
Living in the comfortable confines of a commuter town often seems to be the answer to minimize city expenses. However, as the commuter belt-tightens more and more it appears that the price of living in towns that surround major UK cities are on the rise, leaving many people to question is the journey really as cost-effective as we’ve been led to believe? For many people, a two-hour commute is not out of the question this is despite the fact researchers found that every extra minute spent travelling to and from work reduces job satisfaction, increases strain and damages mental health.

Is the commute worth the cost?

A report by Ideal flatmate revealed a listicle of the cost of travel and rent in some of the most common commuter towns around London and the UK. Commuting towns heading into London account for the top five most expensive with Guildford (£20,768), Brighton (£20,468), Cambridge (£19,808) and Woking (£18,816) all home to extensive rental and commuting costs. While rents in Brighton and Guildford have both dropped on a year on year basis, tenants in Cambridge and Woking have seen both rent and travel costs increase. Oxford currently ranks as the highest with an annual travelcard costing £5,256 and the annual rent currently £1,366, totalling £21,648. This is despite rents in Oxford having dropped by £432 over the last year, with train tickets up £159 over the same period.

The Emotional Impact of commuting

For many people, the daily commute can have a draining impact on them emotionally. Research from Good Move surveyed 2,000 UK workers and found that over two in five (43%) think their commutes negatively impact their stress levels. However, for many people, moving to an already densely populated city is an unappealing prospect, as it often requires downsizing and living in shared accommodation. “For many, the financial burden of renting is made all the worse by the additional costs of travelling to and from their place of work and with travel fares continuing to climb, this squeeze on affordability is only getting worse,” says Tom Gatzen founder of Ideal Flatmate  The only silver lining for many of these people is that the cost of living in these major cities would set you back even further, so for many, the commute is worth the emotional cost.

Rent is on the rise

It’s not just London commuter towns that are feeling the pressure Bath is the commuter town out of the capital to make the top 10, with the average travel card into Bristol costing £1,688 and the annual rent sitting at £15,456, totalling a steep  £17,144,

” In the space of a year, the combined cost of renting and travelling has increased by as much as a thousand pounds in some places is quite crazy and highlights the tough task facing many of us when it comes to getting by.”

What can employers do?  The stress of a timely commute can decrease employee productivity. A raised number of workers are opting for flexible schedules and remote working arrangements.  By allowing your employees to travel outside of peak traffic hours can help decrease commute times and added stress. Remote work options can also eliminate or significantly reduce commute times.