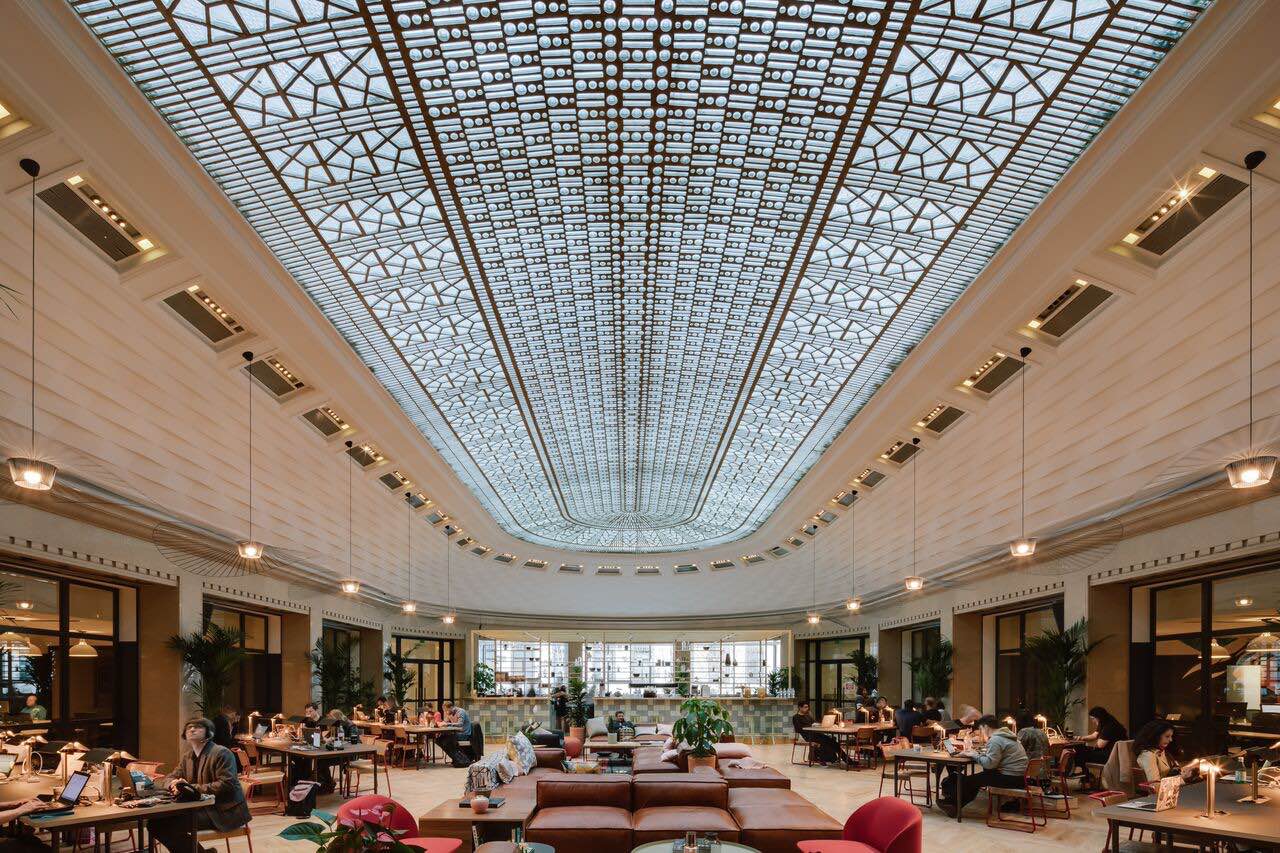 Share via
The shared office space group We Work is entering into a phase of uncertainty as its parent company WeCo revealed it’s delaying its IPO earlier this week.

Originally founded in 2010 amid finical uncertainty, founder of the brand Adam Neumann acted on the gap in the market for a place for entrepreneurs to work outside of the home. Its sleek contemporary vibe was a hallmark towards a new decade of workers who could no longer stick a cubicle desk in bleak office space. The company recognised that in order for employee productivity to reach it’s maximum, certain needs such as a comfortable desk and complimentary coffee aid that process. The poster-child for millennial workspaces. However, as recent reports reveal the CEO has cut more than 800 employees in the last month alone, it’s hard to tell how long this new wave of office space revolution will last.

Has the shared space brand flown too close to the sun?

In the eight years that WeCo has been running the company, it has fired off an array of spin-off brands, one example is WeGrow,  a self-proclaimed “conscious entrepreneurial” style school for children aged 2-11. Here students (for a hefty £42,000) can learn yoga, farm and can be slowly moulded into a freelance graphic designer. Much of WeWork’s publicised underperformance comes from its lack of “financial discipline.” Once having a private market value of 47 billion dollars there is now talks that this could dip as low as 10 billion by the end of the week.

Why is this happening?

What’s more, their failure to disclose information on how individual rented spaces are performing in the public offering document has made investors question the financial stability of the brand. In a period of fluctuating financial uncertainty, it’s hard to gauge how desirable WeCo services actually are, especially for entrepreneurs or small startups. With the costs of a hotdesk starting at £238, one can imagine that it’s one of the first things that may be budgeted out in economically challenging and (pre-Brexit) era.

Too close for comfort?

CEO Neumann’s close family involvement in the company is also something that has been seen as concerning by potential investors as he holds most of the voting power along with his wife. In addition to this, Neumann is also the landlord to buildings in which the WeWork spaces are run from thus raising alarm bells as he’s both the landlord and the tenant. Unsurprisingly, this has been a profitable move for him, but will it be the same for any external investors?

Is this the end of the unicorn startup fairytale?

Over the past decade, there has been a rise in so-called  “unicorn companies”, (privately held startups valued over £1billion).  WeWork fitted this title perfectly as of last year it is said to have earned £1.8 billion.  A company that reached a similar status was Uber, however as recent statistics have revealed, its stock is down 21% since May. Experts claim the main issue with these mystically coined enterprises is mostly their less than perfect business models. Often when they make the shift to public ownership they sink. But why? Well, for one, big stockbrokers are occasionally lured in by the prospect of a brand new company generating a sizable amount of press, however when this fizzles out, what remains is a young business that can’t run with the big dogs.