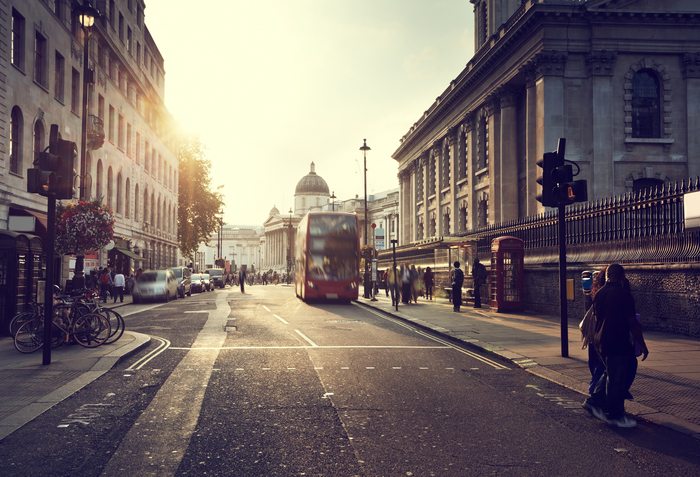 Share via
Could you spot one of the world’s?millionaire CEOs from a distance? If Where?s Wally is your cup of tea then think of?Compelo and WealthInsight’s latest survey?as extra pages challenging you to find him in a more realistic landscape ? one where Wally gave up a life of wandering, became?a?businessman and can be found sardined on the train. The two companies even give?a brief description of what ?Wally? should look like ? you’ll need it as chances of him wearing those patent red and white stripes are?slim. The typical millionaire CEO, Compelo and WealthInsight proclaimed, is a male in his 50s, sporting a salary of between ?3.87m and ?23.23m. Further fleshing out the average millionaire CEO, Oliver Williams, head of WealthInsight, explained: ?Rather than making their millions from the job itself, the majority owe their wealth to entrepreneurship, having set up their own company in the past. And despite most being employed in the tech and telecoms space, it is actually the worst industry for their wealth. ?The industry with?the least CEOs,?but contains?the wealthiest,?is ?diversified?. These are companies active in multiple sectors such as Koch Industries, run by?billionaire CEO Charles Koch, or Virgin whose former CEO Richard Branson is worth an estimated ?4.26bn.? In which industries can the wealthiest CEOs be found?   Moving on from the description portion of its research,?Compelo and WealthInsight found that as a whole, 48 per cent of millionaire CEOs lived in the US. However, the top location in which they resided was none other than London. It’s certainly not the first time Britain’s millionaire?population?was?put in the lime light. An infographic in October highlighted?that property value had bestowed the title of millionaire on 666,000 Brits.?A separate survey claimed the number of millionaires (not just CEOs) living in London was on the rise. The results led Robert Coe, founding partner of Wilder Coe, to proclaim: ?We punch above our weight in attracting millionaires.? Now knowing that London tops the list, in what other cities are you most likely to find millionaire CEOs?   Image: Shutterstock By Shan? Schutte