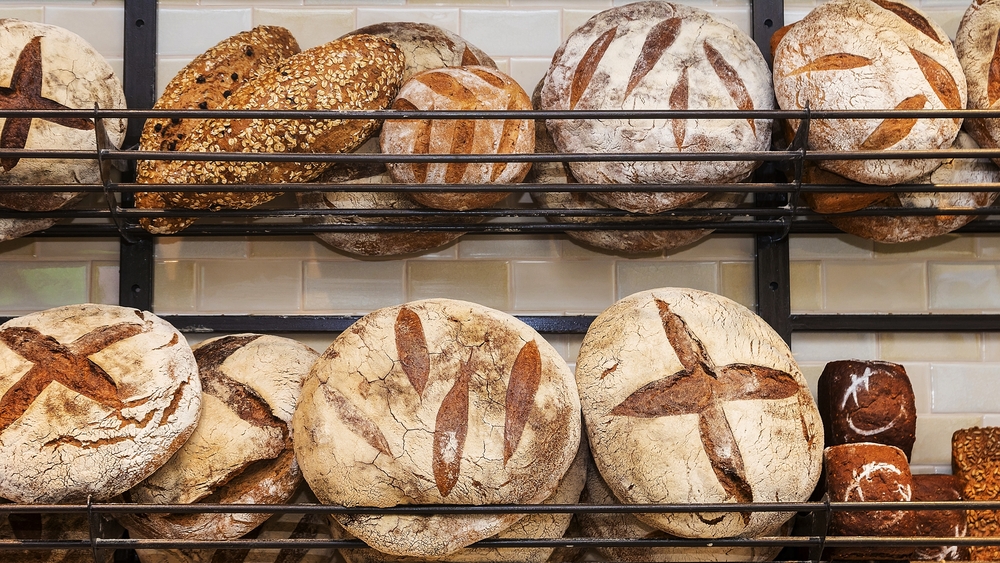 Scientists still have not uncovered the full extent of what the brain can do. We know that it shapes our thoughts, beliefs and even dreams. But what seems to have motivated brain researchers the most is finding out how human behaviour happens and how it can be influenced.

Ironically, this often leads to scientists analysing the world of magic. “Magicians, in particular, are very intellectual performance artists,” said Stephen Macknik, director of the Laboratory of Behavioural Neurophysiology. “They are very interested in the mind and how behaviour happens.” The hope has been that magicians’ insight could instruct the field of neuroscience. Take, for example, the longest-running and possibly most beloved act of all time: Penn & Teller’s “cups and balls” trick. Using sleight-of-hand, the magician seemingly makes the balls jump from cup to cup or turn into different objects. Imagine what a marketing team could do if they such skills? “The benefit here is that magicians know a lot about cognition,” said Macknik. In the same way, neuroscience can be used to influence a consumers thought process – especially when it comes to our purchasing decisions. To that end, many major corporations have begun to take special interest in how understanding the human brain can help them better understand consumers. The Economist’s John Kenneth Galbraith once said that an ordinary person wheeling a shopping cart through the aisles of a supermarket is in touch with his or her deepest emotions. The next time you go to a supermarket to do your regular shopping you can test the theory. The process of a consumer filling a basket with products is often made in consultation with the logical and emotional centres of your brain. Brands have been using cues such as colour for decades. For example, the colour red makes you think you’re hungry. It’s been used in numerous fast-food chains such as McDonald’s, Pizza Hut and KFC.  Neuromarketing author Roger Dooley said: “Only five per cent of customer decision making is conscious, according to neuroscientists. Some 95 per cent of all decision processes is non-conscious, we’re not aware of what’s driving our behaviour. I would say most people are unaware of all the cues that drive them to buy. If you ask somebody if they bought something from a catalogue because of the picture on the front cover, they’ll say they didn’t. But changing the picture on the front can increase or decrease orders from the catalogue. People are absolutely influenced by it but they’re not aware they’re influenced by it.” Read more about science: If you step into a supermarket, the chances are that the baked goods will be at the front. The logic behind it is that if you smell freshly baked bread then you may abandon your shopping list. Scent is the sense most associated with memory and the smell of bread or roast chicken can bring up memories of big family feasts.  Then there’s also the limited edition product. Creating the sense that something is a limited time offer can encourage consumers to buy. Not only that, they sometimes stock up on said product as well. This trick is most commonly used by airlines who will say there are only “five seats left”. But fear not! Just because consumers may know the tricks of your trade, its doesn’t mean they won’t be impervious to it. “There’s no way of being so self-aware that you can tune it all out,” Dooley said. “You can’t eliminate those influences but when you bring it back to rational mode, what you’re doing is engaging in system two thinking. System one thinking is automatic – you smell baking bread and you pick it up and throw it in your cart. System two is you pick up the bread but ask if you already have bread at home or if you’re going on holidays tomorrow and no one is going to eat it, or other scenarios.”

According to Nobel-prize winning psychologist Daniel Kahneman, the “peak-end rule” is just one of many unconscious errors of reasoning that distort our judgment, and it is one of the best methods of hooking someone onto a brand. People judge experiences based on how they were at the peak and end point of their experience, rather than based on the overall experience. This makes it critical that you provide positive peak moments. IKEA, for example, is a large grey warehouse that doesn’t necessarily seem customer-friendly. You’re obviously there to pick up a product, yet IKEA does not invest anything extra in making it easier for the consumer to lug furniture about or attempt to jump to the third shelf to grab a bookcase. Instead, the brand focuses on the in-between moments of the customer journey. Furthermore, the highlight at the end for most consumers is the low price you pay and a hot dog and ice cream treat available before you head out the door. The nuisance of retrieving the product from the warehouse is as good as forgotten. By Shané Schutte Image: Shutterstock