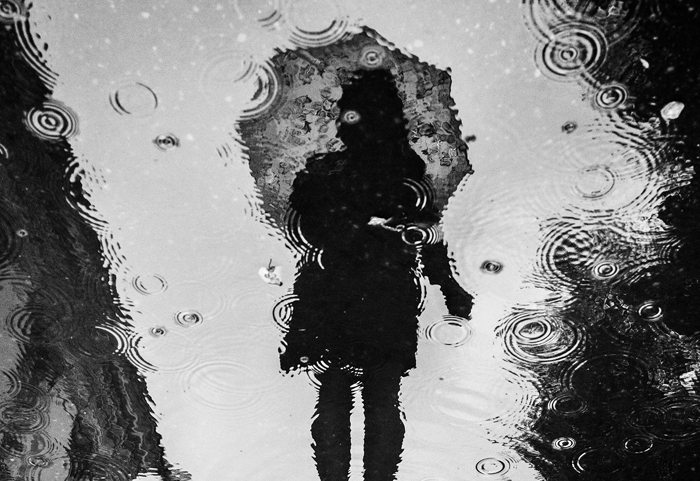 Share via
Over last Christmas when I was coming to terms with the idea that there was no way forward for my company, one news headline was predicting that 600,000 jobs would be lost in manufacturing by British businesses by 2030. The manufacturing sector employs 2.6m people, so we are looking at losing close to one-in-four jobs. The source cited an ever increasing working population, automation, the productivity gap and that reliable scapegoat Brexit. Since, I have seen higher predictions of losses, attributed to the growing use of robots alone. In the past, I had always fought back for my businesses survival. But this time, what was I realistically seeing for the future for British businesses in manufacturing? Many believe that the increasing social divides between those at the top and those at the bottom is contributing towards poor productivity. It is certainly adding to social unrest. Many perceive any business owner as a fat cat, rolling in wealth and privilege. And how untrue a picture that is. I for one did more hours, and regularly took home considerably less money than some of my staff. But the perception makes business owners the enemy. I can?t see this ending in the coming years. We do indeed have poor roads and railways in comparison to many of our European counterparts. We have failed to invest in automation in comparison to the various economic newcomers to the international manufacturing markets over the past few decades. However, chancellor Philip Hammond earmarked these transport and automation as key areas for investment in his ?23bn national productivity fund. For some?British businesses, this will be great. For tiny firms making low cost bespoke items, viability of automaton is way out of reach. Robots to replace bespoke cabinet makers are not an attainable investment. Not even the parts are mass produced enough for investment into more autonomous machinery. So for us, the increasingly difficult human factor would still be there. I would have loved to follow the manufacturing trend of using Six Sigma management to reduce the human variables. It makes absolute economic sense. I already had my hands full with shop floor problems. Attempting Six Sigma, already unpopular with the unions, would have been further red rags to a hoard of bulls. So actually doing something active about the productivity issue seemed impossible. I understand the popularity for enforced minimum wage rises, but I never understand why people do not see the obvious failing in the idea ? that every time the bottom wage goes up, so the ones above have to as well. And to pay for that, prices have to go up. Which leaves people no better off. And on top of that, in manufacturing, where the biggest chunk of revenue goes on wages, this means British businesses?lose even more ability to compete. Which means job losses, and more poverty. I had to look at the possibility of Jeremy Corbyn, and the openly Marxist John McDonell coming to power, with his election promises of a ?10 minimum wage, full employment rights from day one of work and fully-funded employment claims. Suffice to say if I had run the healthiest manufacturing business in Britain, I would still have shut up shop the day this happened. Many small British businesses?could not cope with this. And we do have Brexit looming. When the Brexit vote results came in last year, we saw the results on the economy. It froze in shock. Hardly anyone did any business for about two weeks following. And why? For no concrete reason whatsoever. We were simply frozen by a fatal combination of political dramatisation and uncertainty. So looking at the year ahead, even if I could have morphed my business into one that could justify going on, solving the huge number of issues against us, it saddened me hugely to say that I could see only more trouble ahead for many SME manufacturing firms. Of course there are exceptions. I was delighted to see the MD of another woodwork manufacturing company, Charlie Dalton of Smart Garden Offices, win the IoD East of England Small Company Director of the Year award last week. He, and others like him, have my total admiration. We have the uncertainty of Brexit, a general election, the fear of the mad world of Donald Trump, further enforced wage rises, and above all a growing socioeconomic divide between those who are perceived to have and those who do not. I believe the unrest will do nothing but grow, and that manufacturing sadly will shrink a great deal further than predicted. For a small business already in trouble as mine was, we were in no state to survive one of these, leave alone the entire molotov cocktail.

I hope you find my insolvency columns useful in your business journey ? a little honesty and perspective never hurt anyone. I?m touching on exit planning, succession, forming a management team, problems of a supply chain and the compensation culture.?If you’d like to read my previous entries, please click here.