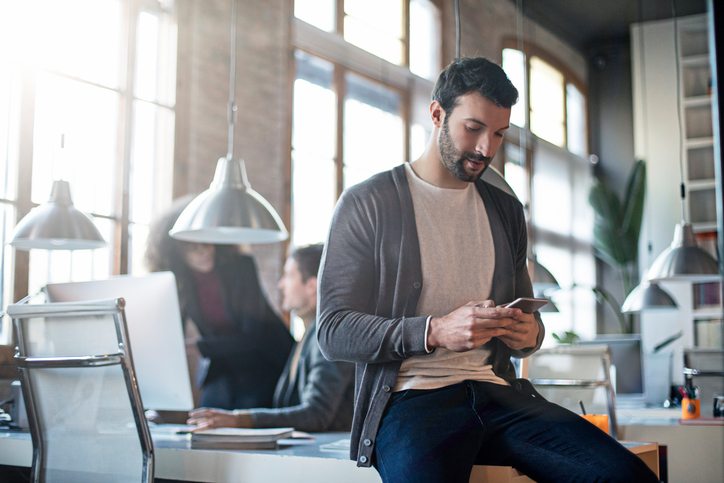 The spectrum auction addresses key trends. For example, mobile data is on the rise, driven by our use of smartphones and pension for”hoarding more than one device. In fact, government research claims mobiles will outnumber mankind seven to one in 2020.

Between now and 2022, Ericsson alleged, smartphone traffic will increase ten fold. And Cisco reported that with 5.5bn people “tapping away on those tiny screens, global traffic will reach£587 exabytes annually; 122 times more than all the global traffic generated a decade beforehand.

Such expectations?place growing?pressure on mobile network bosses to increase the capacity of their network. In?reality though it’s not an easy feat to achieve.

Detailed in a Lexology article by Herbert Smith Freehills” Aaron White, David Couling and Claire Wiseman, it was explained: “There are several ways for mobile network operators?to increase network capacity, including by deploying additional radio spectrum. But radio spectrum is a scarce and finite resource, so the way in which it is allocated has important implications for users of mobile communications services and the UK economy.

Taking the message on board, Ofcom is looking to hold a spectrum auction for the 2.3 GHz and 3.4 GHz bands the latter to be used for 5G services which it says will ?reflect recent market developments and safeguard competition”.

To make it clear that no one company will hold dominion over the spectrum auction, it has?set out a list of terms and conditions, noting its?limit on”how much can be won in the 2.3GHz band.

The question becomes whether the move is right for the current mobile space.

According to?Federation of Communication Services CEO Chris Paterman,?Ofcom has once again started from the self-fulfilling “four legs good, three legs bad” position which has characterised the UK mobile market for the last 20 years.

“Four mobile network operators control 100?per cent of the market,” Paterman explained. “Either directly or through emasculating MVNO agreements or dealer ?partnerships” which create the illusion of wholesale competition, but with none of the protections enjoyed by resellers in the fixed telephony space.

“The effect is to stifle consumer and business choice with what amounts to a complex monopoly. Meanwhile, both government and the regulator colludes in claiming the market is ?working well for consumers?.

“But let us take comfort from the crumbs of this announcement. We are pleased to see Ofcom listened to the industry’s concerns about the risk of too much spectrum being owned by EE/BT. The decision to impose a spectrum cap on the 3.4GHz band as well as the more immediately usable 2.3GHz is especially welcome: it will help reduce the risk of sequestration and monopoly approaches as new equipment becomes available.

“FCS has always argued the mobile market is fundamentally broken. But the way to fix it is by encouraging real wholesale competition, not by applying spectrum caps.”

Are you clued up about the apprenticeship levy?

Apprentices are a vital part of Pimlico's future success. I know it works because that's how I got my start...

What are your top priorities until 2014" How are you planning to help Europe's SMEs?Antonio Tajani: For my remaining term...

Over the past year, #MeToo has been widely adopted by Twitter users. But the phenomenon is more than a social... 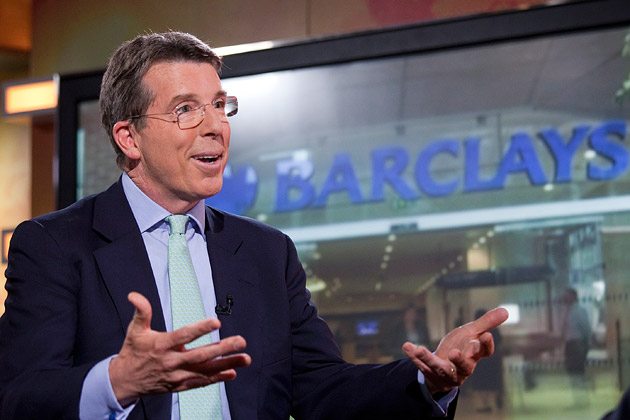 On July 3, Bob Diamond was officially cast as the rot of the City: the embodiment of greed. The-Teflon coated politicians,... 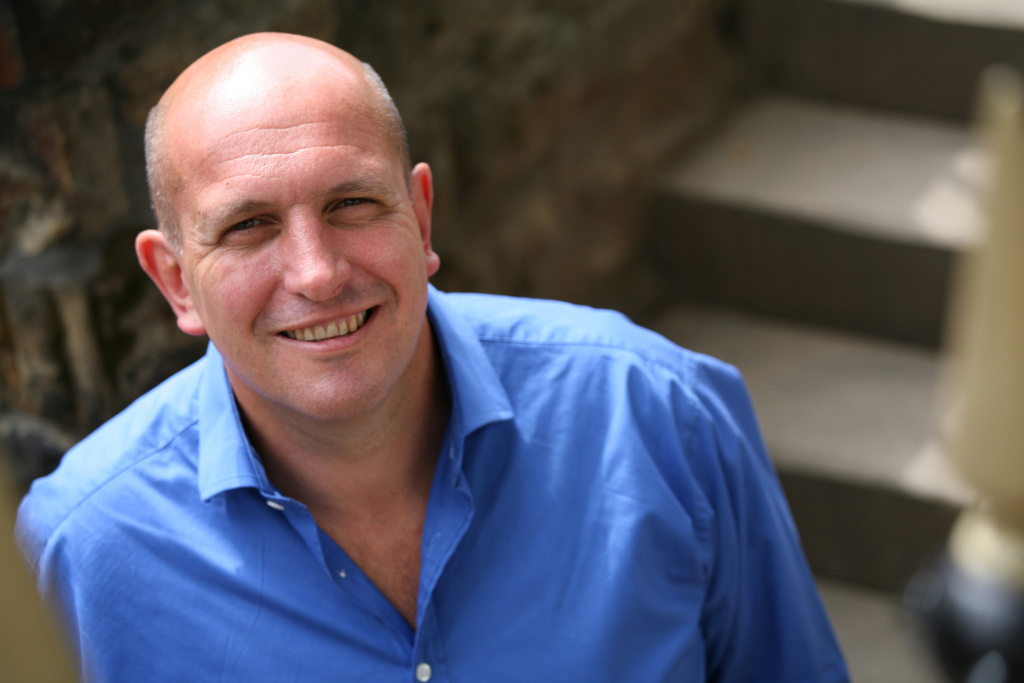 5 barriers to selling and how to overcome them

We're just emerging from the most difficult economic times in years and cashflow continues to be a problem for many...

Every time I see a successful female entrepreneur, I cheer. I’m thrilled by her success in doing business her way....

Shiply.com, SportStars and SuperJam have all been crowned winners in the Nectar Business Small Business Awards. From food to transport... 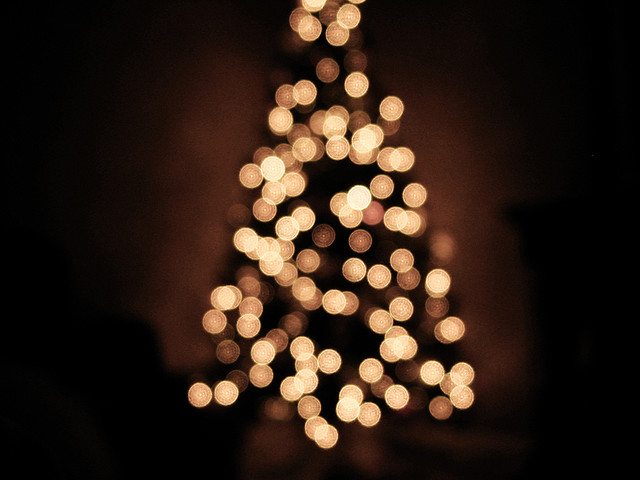 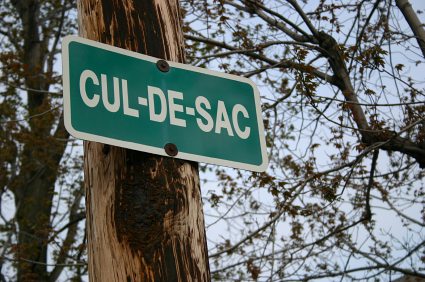 Most companies believe that the recent changes to government policies will have no positive effect on their business, leaving SMEs...

In the modern workplace, business video is used for everything promoting content on social media, video conferencing and tutorials. Your... 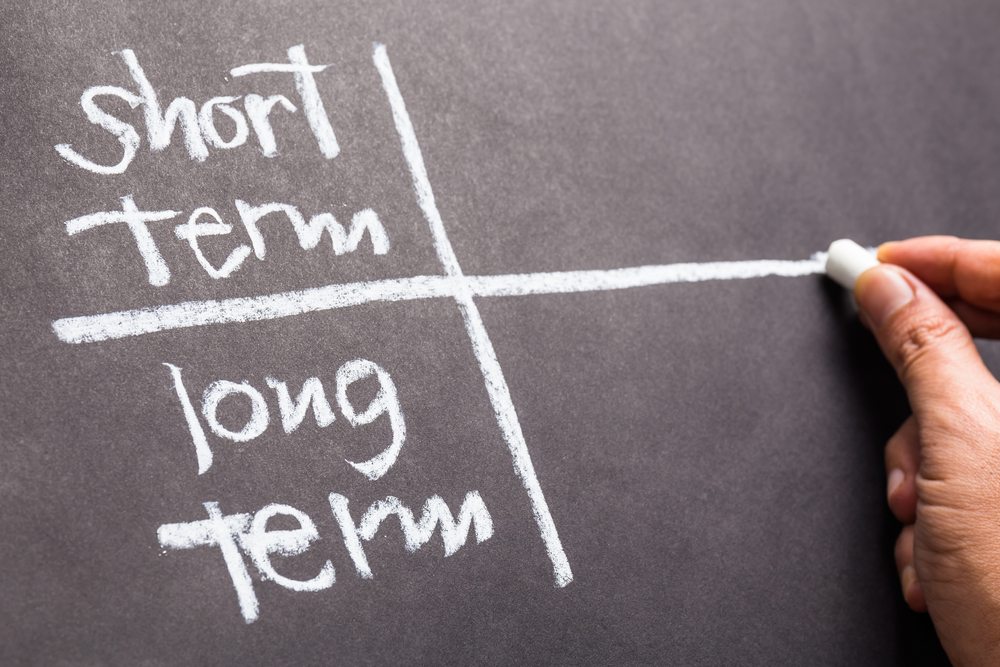 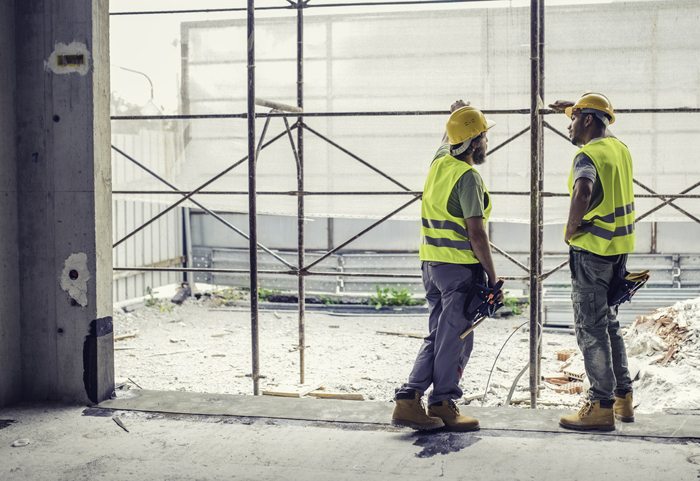 Site works: When you need something extra from your supplier

Housing or business site developers may benefit from additional services from their energy provider such as site works this can... 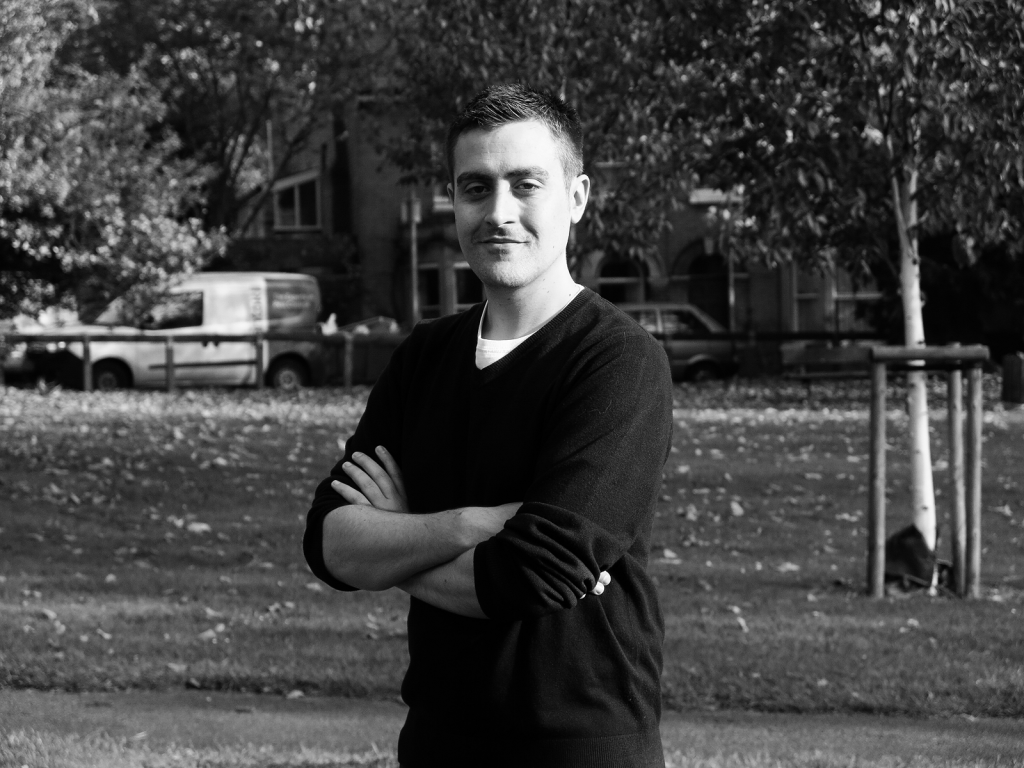 Broadband nightmares: The internet company that paid extra for a connection

Having the right broadband has often been cited as one of the key ingredients to boosting business growth. This need... 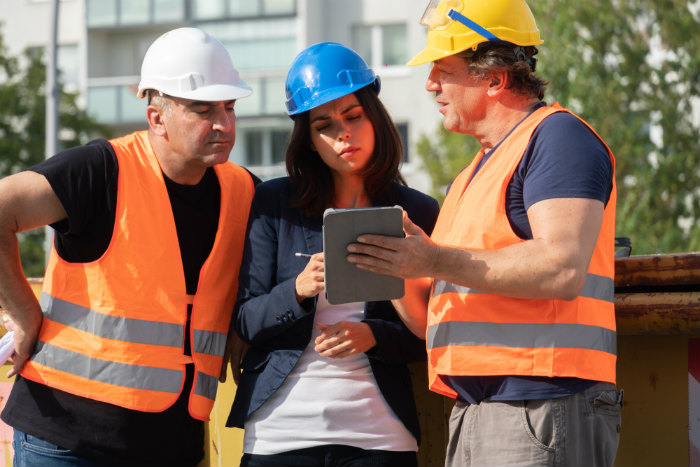 Manufacturing and engineering companies are looking for talented individuals with a broad range of skills, who can fulfil their role...

Boho bridal boutique Rock the Frock has rules for stock

Wedding dress boutique Rock the Frock launched in 2014, when founder Karen Whybro decided she wanted a change from her...

Broadband doctor: What to look out for when you want to rent office space

Question: We re looking to rent office space for the first time, but does a building always come with a...

Broadband doctor: The key to selecting a broadband package on a budget

Question: We don't haveA lot of money to go for the priciest and best broadband package. So taking the price...