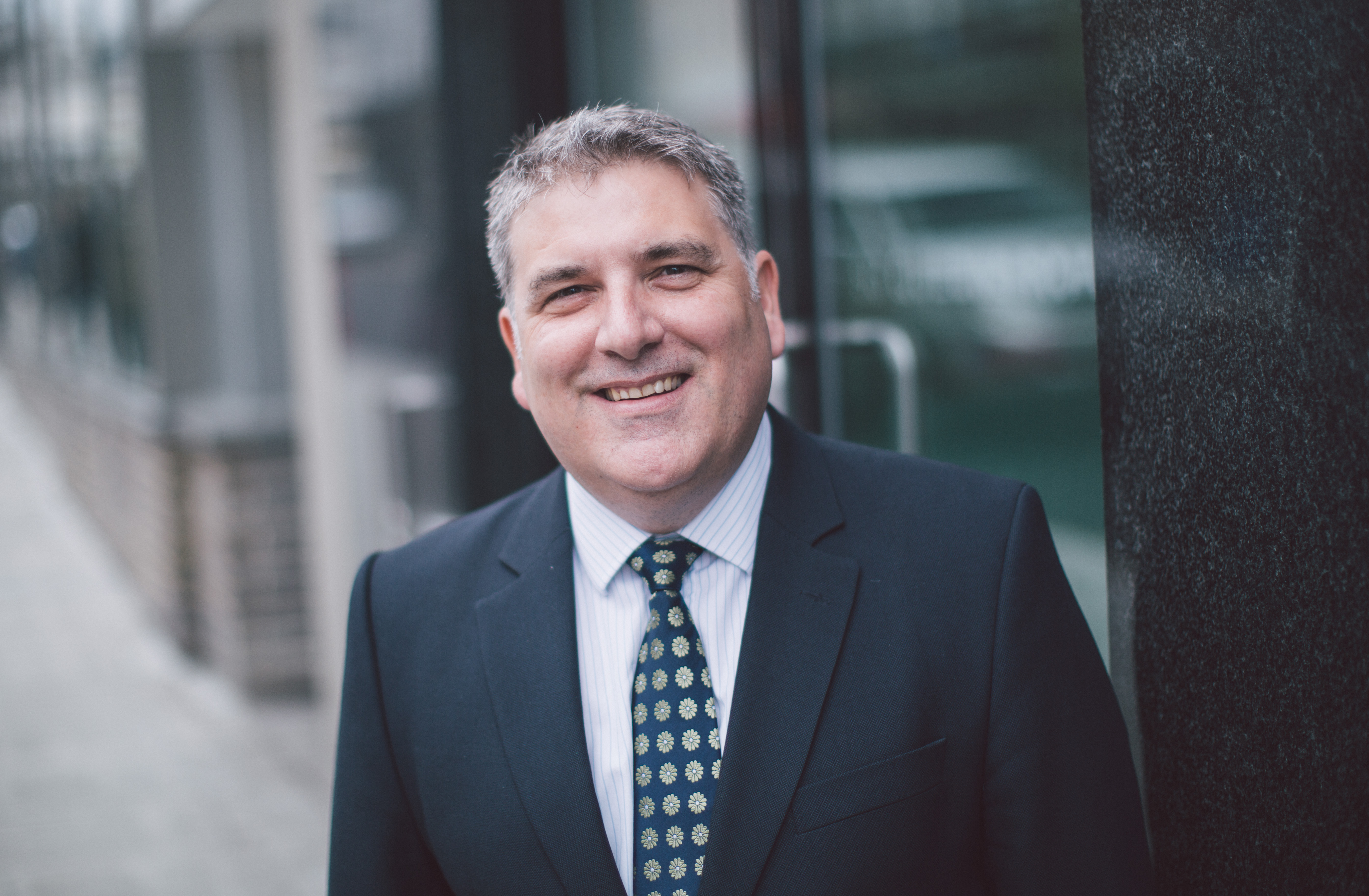 Share via
We took a look at three recruitment lessons every business can take from Alan Sugar.

Last year there was shock as a candidate resigned from the show in the boardroom claiming it didn’t feel right to go ahead . Clearly you want to hire the very best person for the role, but you also need to be mindful of presenting an honest representation of the workplace from the job advert all the way to the on boarding process. This will ensure candidates can make an informed decision about working for you, while helping you identify someone who will thrive in your environment and stay for the long-term. Candidate experience is everything, and it’s important to remember that any recruitment process is two-way. Only by ensuring candidates undergo a professional hiring experience can employers ensure they find and secure the most suitable candidates.

Alan Sugar is a firm believer in ?what you see is what you get?. Already in this year’s pre-competition interviews, we ve seen Alana Spencer stating: “It is much better to ask for forgiveness than it is to ask for permission. Be a bit cheeky and lie . Indeed, there have been numerous well-publicised occasions in The Apprentice where candidates have misrepresented their achievements, often being revealed during the interview episode towards the end of the series. Away from reality TV, our latest “Candidate Health Check” found that as many as two-thirds of job applications include incorrect information on their applications. Making false or inaccurate claims is not just something that happens on TV, and if not revealed during the recruitment process can create drama in real-life workplaces. Rather than relying on impressive interview performance alone to understand a candidate’s aptitude for a role, it’s important to carry out thorough due diligence into their background and experience.

Of course, the nature of a televised hunt for a candidate will often lead to the loudest and most memorable people making it onto the show. But the divisive characters that dominate the early parts of the series often fade away, leaving strong contenders such as Leah Totton and Inventor Tom Pellereau to show that they can do more than just brag in front of Alan Sugar. Introverts who make up around half of the workforce might not be the best performers in interviews but tend to be strong team players, highly focused on getting the job done. Hiring managers can ensure that they aren?t dazzled by candidates with wit and charm by tailoring interview questions to allow introverts to shine, and so find the people who genuinely best match the job specification. Steve Girdler is managing director EMEA at candidate due diligence company HireRight.