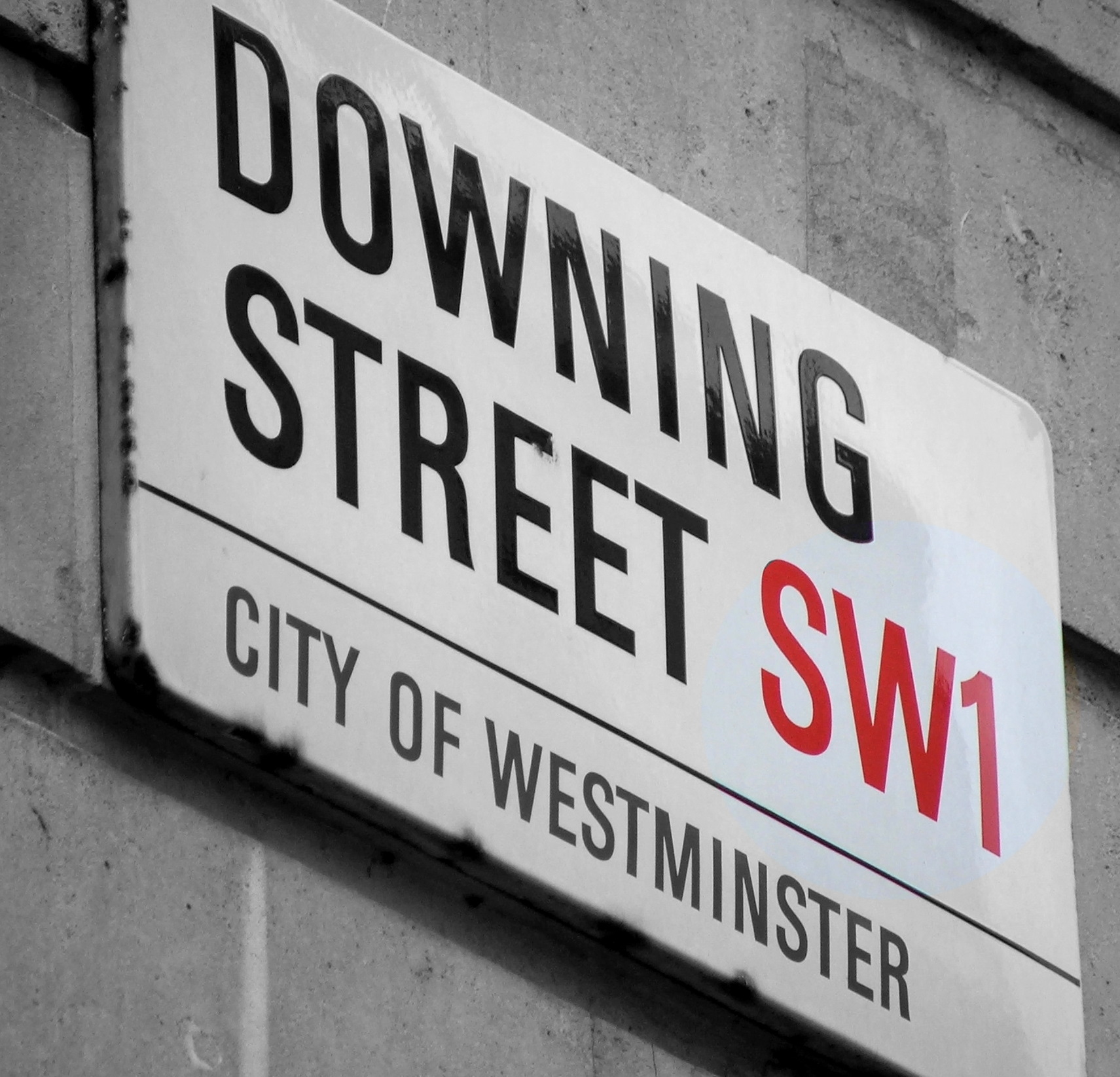 First, Canadian government staff tend to be of a much higher calibre than those I’ve met in London.

Second, startups have to jump through ridiculous hoops to win government work in the UK even for relatively small-value projects. It just isn’t worth it. Take my own experience, for example. I recently considered pitching for a public contract. I would have been well placed to do it but, once I looked at the requirements involved, I realised the risk/reward ratio was skewed against me. For a start, I would have to partner with another organisation that had a turnover of at least £3m. The paperwork required would mean that at least two members of the team would be fully occupied for a minimum of two weeks. Compare this to my Canadian experience. I came up with an idea to help Canadian companies and, after writing a four-page proposal for a local government agency, it was accepted and I have started working on this project. The people I have worked with in Canada seem more commercially aware they “get it”. When the British government is trying so hard to try and support small businesses and startups, I find it ironic that it does not start closer to home! It should temporarily lower the high barriers that prevent companies from getting government work. And it should actively discriminate against the same old companies that seem to win most of the big pieces of government work. Permjot Valia is an active angel investor, having invested in over 25 companies in the past five years. He is also a director and co-founder of Flight & Partners, a London-based fund manager.