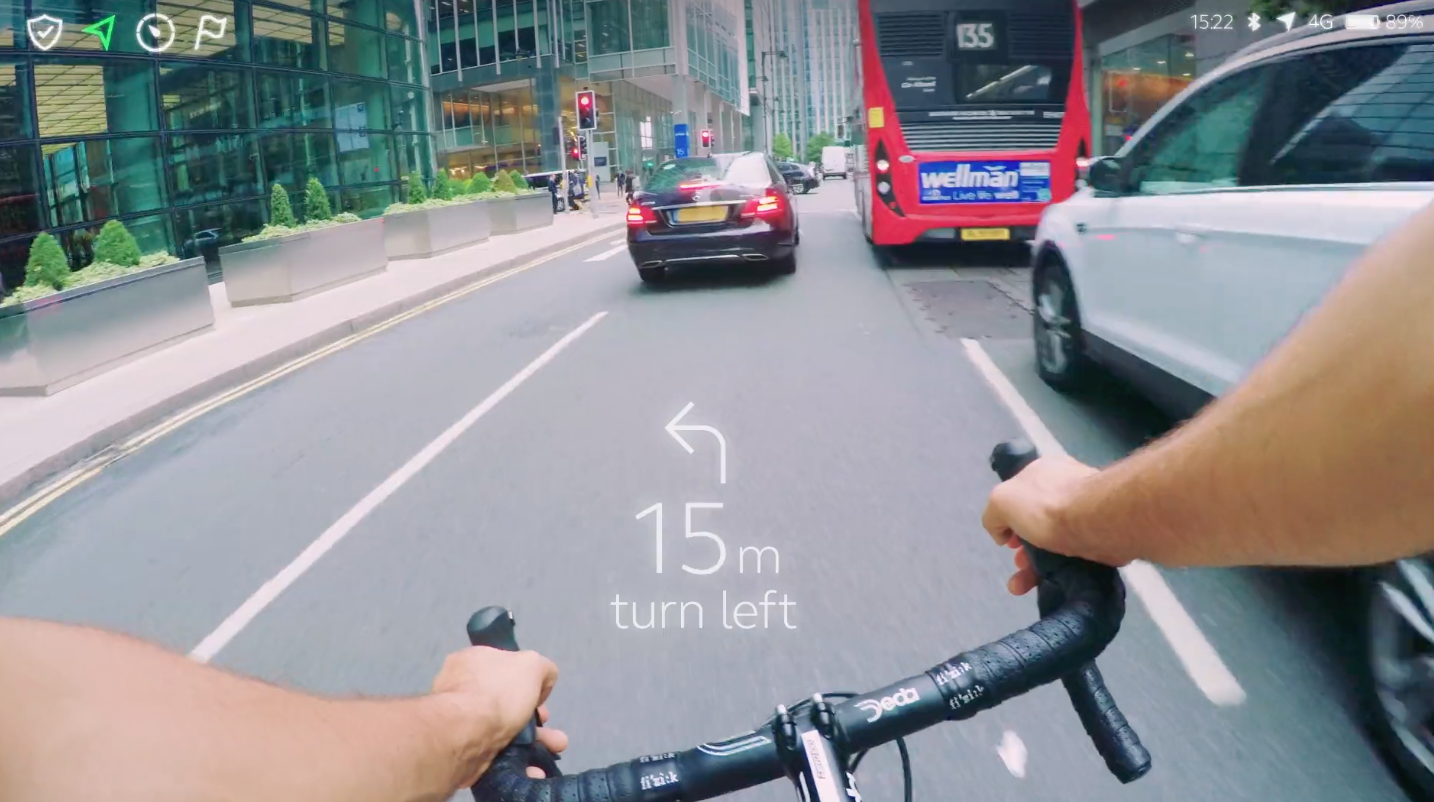 Share via
First came the global Pokemon Go phenomenon; and more recently Apple CEO, Tim Cook’s stamp of approval of the augmented reality technology itself. Apple’s acquisition of Metaio, which was followed up with the takeover of Faceshift, as well as the augmented reality-centric spec for the iPhone 7 Plus were strong indicators of the company’s leanings, but the question remained around why. While there may be contributory factors, there is one compelling reason for Cook’s pro- augmented reality stance VR in its purest form simply does not promote interaction with the world around us. For Cook and many others, augmented reality represents a positive enhancement of the physical everyday environment, integrating as it does, data and imagery that complements what we already see. In short, augmented reality allows people to view images that blend into, and sit on top of, the existing physical landscape, whereas VR delivers an entirely immersive, virtual experience, without any interaction with the physical environment. Many media commentators have tried to draw comparisons between the two, often to the detriment of augmented reality. This however, is unfair, as it is essentially like comparing apples to oranges. They are fundamentally different both with their individual merits and USPs and comparisons are clunky at best; essentially inaccurate at worst. Wearables are the key to unlocking the potential in augmented reality. They will allow information and data to be overlaid onto any given environment and then visualised in an easier-to-use way. It will be this evolution in the wearable technology space that will allow companies to really start to see tangible benefits of the technology. And it is entirely possible that augmented reality applications and (vertical) deployments will experience a real boost in the New Year, buoyed by greater market maturity in the wearables space. Yet, before the full business potential of augmented reality can be realised, there are a number of challenges which need to be solved. There are three pillars that need to be tackled; performance, wearability and scalability. To date, products which have reached the market place have failed to successfully combine these three elements, thus adoption (at least at a business level) has so far been limited. The augmented reality market and the growing real-life applications of the technology are evolving at such a speed that it is almost impossible to predict with any certainty, how it could influence the workplaces of tomorrow, with benefits potentially, as diverse as the possible applications themselves. Increased staff productivity; improved customer experience; greater awareness of health and safety protocols; increased operational efficiencies; minimal training requirements; greater support for remote workers; and improved staff retention and customer loyalty are all areas that augmented reality could positively impact as the space and its technological offering continues to mature. Apple’s promotion of augmented reality last month and the global craze of Pokemon Go have certainly bought augmented reality out of the shadow of VR, much as the iCloud did for the general awareness of the cloud computing space. However, in order for the sector to mature thoroughly and deliver a ?new reality” in terms of both professional and personal aspirations, the technology will need to become more scalable, more integrated into wearable technology and, finally, lose the tag of VR’s less interesting sibling. Sumanta Talukdar is CEO & co-founder of WaveOptics