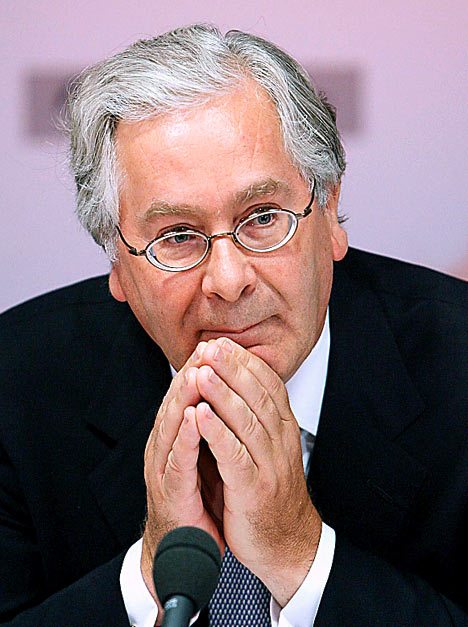 King’s warning came as official figures from the Office for National Statistics showed that the Consumer Prices Index (CPI) had jumped to four per cent in January, up from 3.7 per cent in December and the biggest increase in more than two years. King pointed the finger of blame at the surging price of oil, petrol and the increase in the rate of VAT.

For small-business owners, profit margins have suffered from rising costs. For homeowners, bills are going up but income is not. The days when British workers could expect pay rises averaging 1.5 to two percentage points above inflation ended with the recession of 2008-09. With prices rising twice as fast as pay, real wages are likely to be no higher in 2011 than in 2005. Pretty dismal. As an entrepreneur, what can you do about it? Modwenna Rees Mogg, who runs AngelNews and VCR Directory, published some excellent tips in her newsletter this week. Take note: Finally, keep your chin up. The Bank of England says that today’s inflation rate – twice its official target and likely to rise further in the coming months – is a temporary blip that will fade in early 2012 as one-off shocks (such as the VAT hike) fall out of the annual comparisons. It’s unlikely that commodity markets will sustain their current pace, and inflation will start to fall. Hang on in there.