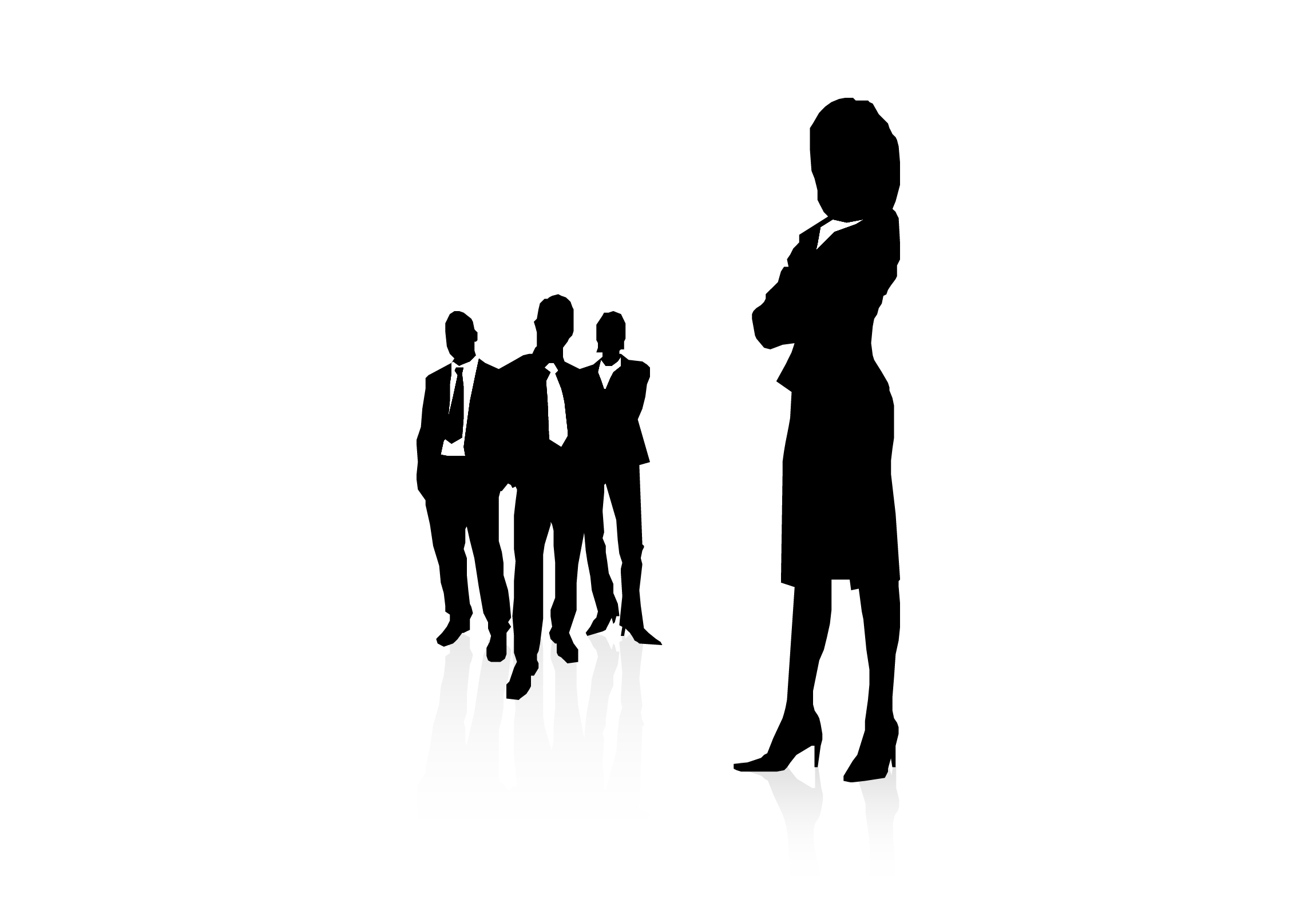 Under proposals being considered by former business minister Lord Davies, large companies could be forced to appoint more women to their boards. Although not ideal, this may be a necessary measure to increase parity.

Lord Davies, who was business minister under Gordon Brown until 2009, has been tasked by the Department of Business, Innovation and Skills (BIS) of investigating why there are so few women in directorship roles in the UK. The research is dire: a recent study by Cranfield University shows that only 12.2 per cent of FTSE 100 and 7.3 per cent of FTSE 250 directors are female. Last weekend, Lord Davies hinted in the Sunday Times that a set ratio of male-to-female directors could be imposed, and he may stipulate that as many as four in ten must be women: “My view is that to say 20 per cent of people on a board should be women is not enough – it has to be 30 per cent to 40 per cent to make a real change,” he explained.  BIS’s call for evidence (open until the end of this month) recognises that although it usually is best to leave business to business; in this case, a strong hand from government could benefit UK companies. “The business case for increasing the number of women on boards is clear. Evidence suggests that companies with a strong female representation at board and top management level perform better than those without, and that gender diverse boards have a positive impact on performance, being better able to understand their customers and stakeholders and benefit from fresh perspectives, new ideas, vigorous challenge and broad experience, which in turn lead to better decision making,” the rather wordy BIS document states. “While UK boards must be meritocratic, the low proportion of women holding directorships suggests British business isn’t using all of the skills and talents of the workforce effectively, and women are being denied the opportunity to reach their true potential and contribute fully to the UK economy.” Most commentators’ reaction has been to continue to question whether business should be “forced” to hire women as directors. Our view is that businesses should not be “forced” – British companies should organically appoint an equal amount of women as men, without interference from the state. In an ideal world, this whole debate shouldn’t even be an issue. But the reality is that this isn’t an ideal world. And women are often still trapped under a glass ceiling. Sure, there are some fantastic women who have broken through. We saw some of Britain’s greatest female directors at last night’s Women of the Future Awards: MITIE chief executive Ruby McGregor-Smith and Asda CFO Judith McKenna are some great examples. There clearly isn’t a shortage of high-calibre women, so what’s stopping UK plc from appointing women?  Of course, quotas aren’t ideal for solving the parity problem, but until it resolves itself, there is absolutely no reason why pressure mustn’t be put on boardrooms to even things out. Agree Disagree Leave your comments below. Picture source