The new entrants in the banking world 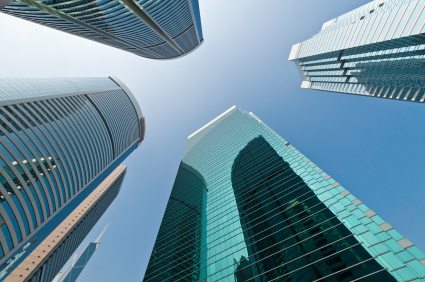 Just five banks have historically been responsible for more than 90 per cent of finance for UK SMEs. But despite many government efforts to help stimulate lending, for many ambitious, growing businesses, the traditional avenues of finance remain stubbornly closed.

This more risk-averse attitude of the “big five” (Lloyds Banking Group; RBS; Barclays; HSBC; Santander), as well as digital technology, have opened up opportunities for a new breed of bank, unencumbered by the post-boom hangover. Some of them are long-standing financial services brands taking advantage of the big banks’ caution; others may be new entrants. They all have one thing in common: a fresh approach.

Could the new lenders soon be closing in on the Big Five One of them, the Co-Operative Group, has grown from sub-100 branches to 300 after taking over the Britannia Building Society in 2009. This July, the organisation agreed terms to buy 632 branches from Lloyds Banking Group, a move that will see Co-operative Bank snapping at the heels of HSBC (with 1,250 branches, it’s the smallest of the Big Five in terms of high-street reach) and will give it wide coverage over most of the UK.

Most of the new banks are not trying to rival the Big Five in scale, but in better, more personal service. When Metro Bank opened its doors in 2010, as the first new high-street bank in 100 years, it announced a shake-up in the banking industry. Banking with Metro Bank would be ‘simple and convenient?; it would ?reinvent the rules” of retail banking, they claimed. This?June, Metro Bank raised £126m to fuel expansion to 200 stores by 2020, and business lending makes up more than half its lending activity.

It is small and mid-sized businesses that claim to have been particularly under-served by the Big Five. The new banks work on the assumption that SMEs want personal service they can trust, and preferably want to be advised by one person who knows their business.

Banking institutions in Germany, France and Austria still function much like this. They are owned and managed by the people who work there, run for the benefit of their members.

Similarly, Handelsbanken, a 140-year-old Swedish bank with about 120 branches in the UK, offers this kind of ?old-fashioned banking. It has no call centre, and customers speak to someone who knows them. It pays no bonuses or commission to staff and the terms of loans, mortgages, savings and current accounts are all decided at the branch. The bank’s 137-strong network spreads from Truro in the south-west of England to Aberdeen in Scotland, and is winning about 200 new corporate customers a month.

Is this the way forward in business banking” The new breed of bank is developing fast, and the LIBOR scandal has dealt a blow to the great UK banks’ reputation. Regulators and governments question them – and so do their customers. But are more banks really what UK business needs?

Throughout the month of October, Real Business will explore the emergence of a new breed of bank. We will look at the impact of this changing financing ecosystem – and examine what the future holds, for new banks and for business alike.

He will start in the role on 14 March 2008 but joins the company’s board immediately.Allwood replaces Keith Allen. He... 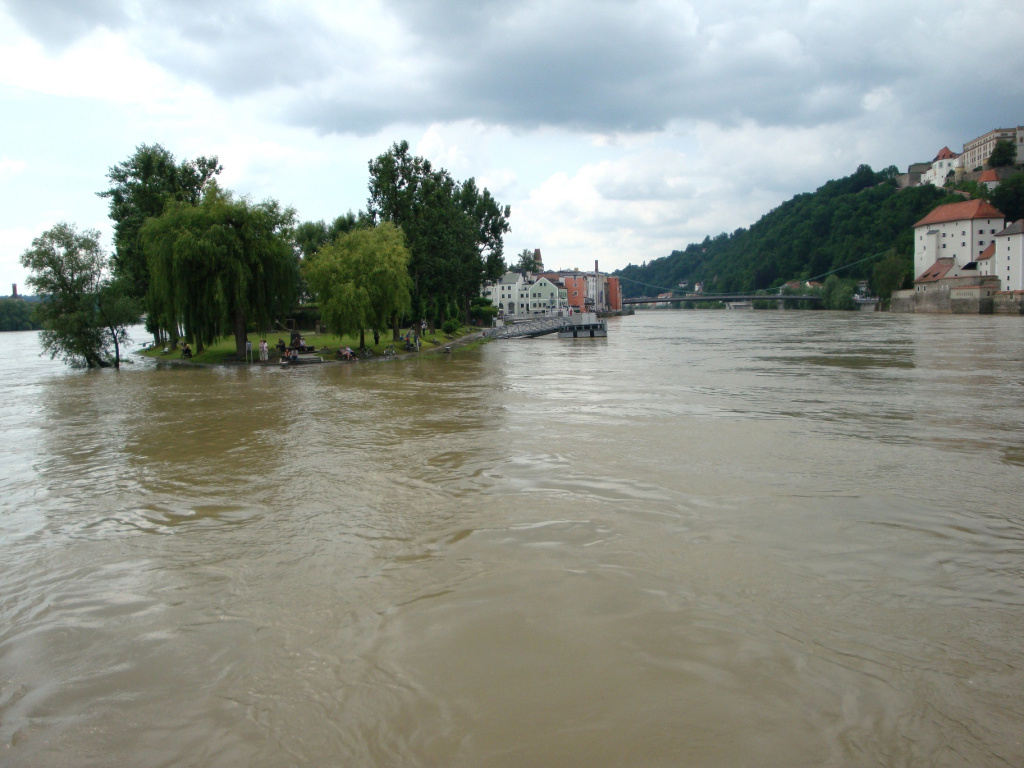 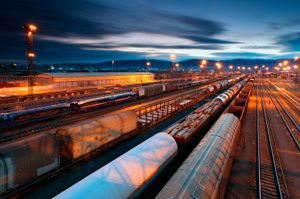 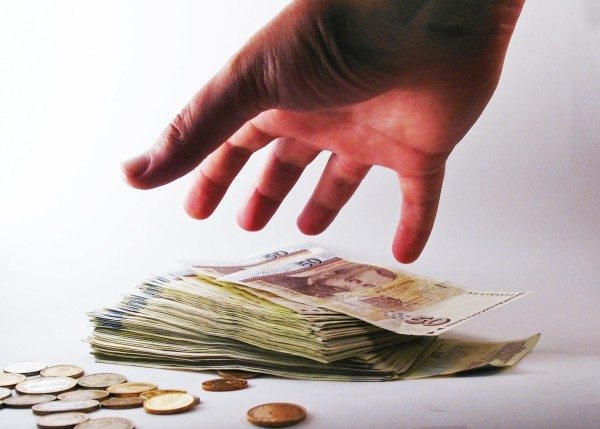 Lombard research shows that less than a third of respondents were aware of the increase, while only a fifth had...

How a CFO can help companies prepare for mergers and acquisitions

The majority of SME owners are likely to exit the business sometime in future, after realising the expected value of...

Why the responsibilities of business leadership have changed

Over the past ten years being a company leader has changed beyond all recognition. And for SME owners who are...

Bird has reigned to take up another position although where this position will be has not been revealed.He will stay...

Davis launched his virtual gym website in January this year. And his start-up. VirtualGym.tv, already features over 1,200 exercise videos,... 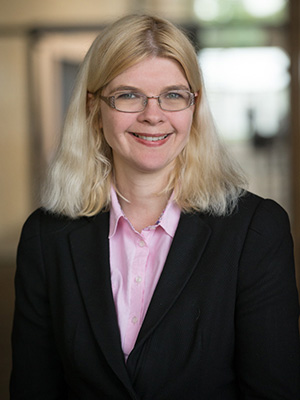 Forget football, Leicester is aiming for the top of the business table

"When I moved from Oxford to Leicester, I started to get all these letters of congratulations from people saying what...

Lord Davies: access to finance is not the issue

The Department for Business, Innovation and Skills was humming this morning. Lord Mandelson faced questions from reporters outside on Kraft's...

“The scandal over MPs expenses has brought the issue into sharp focus,” says Edwards, head of employment law at Mace...

However, a majority of businesses polled by the Chartered Institute of Management Accountants also admitted they?ve experienced a decrease of...

Senior accountant in control of NECC

Bottomley suceeds Maggie Pavlou. Pavlou became the first woman president of the chamber when she took on the role two...

The future looks bright for SMEs, who may be eligible to claim valuable R&D tax relief as the rates of... 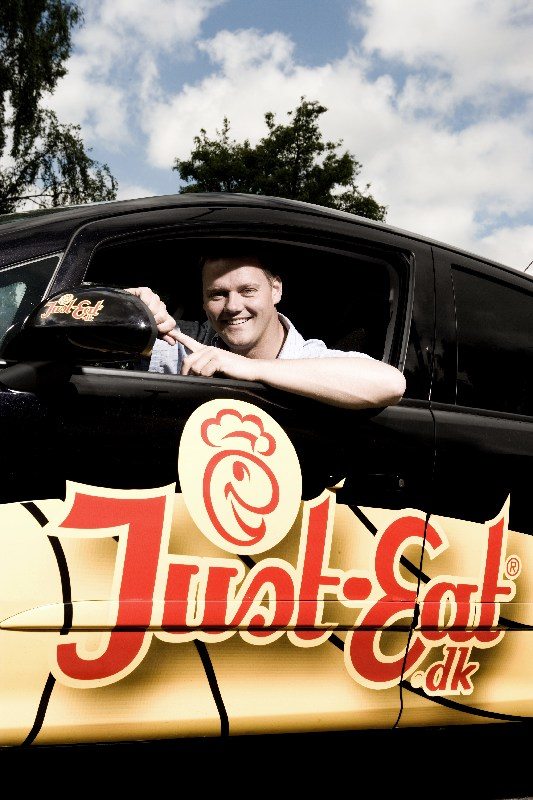 Just-Eat, the takeaway ordering service, has raised $48m in a round led by Greylock Partners and Redpoint Ventures, with support... 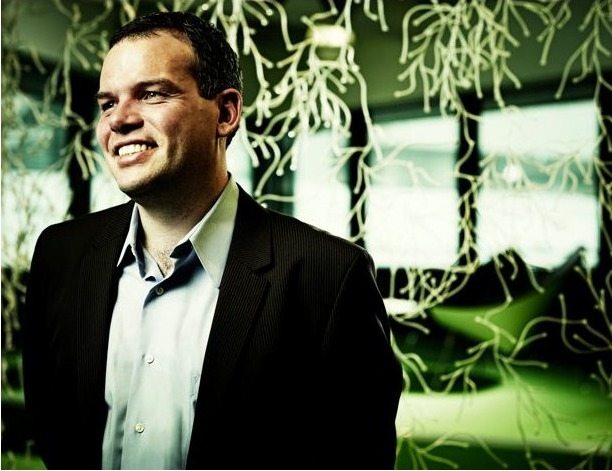 My advice to budding entrepreneurs is this: avoid venture capitalists like the plague.Don't get me wrong, venture has an important...

What is a business angel? – The ultimate guide to securing investment

A business angel, or angel investor as they are also known, is an individual who invests in a company, typically... 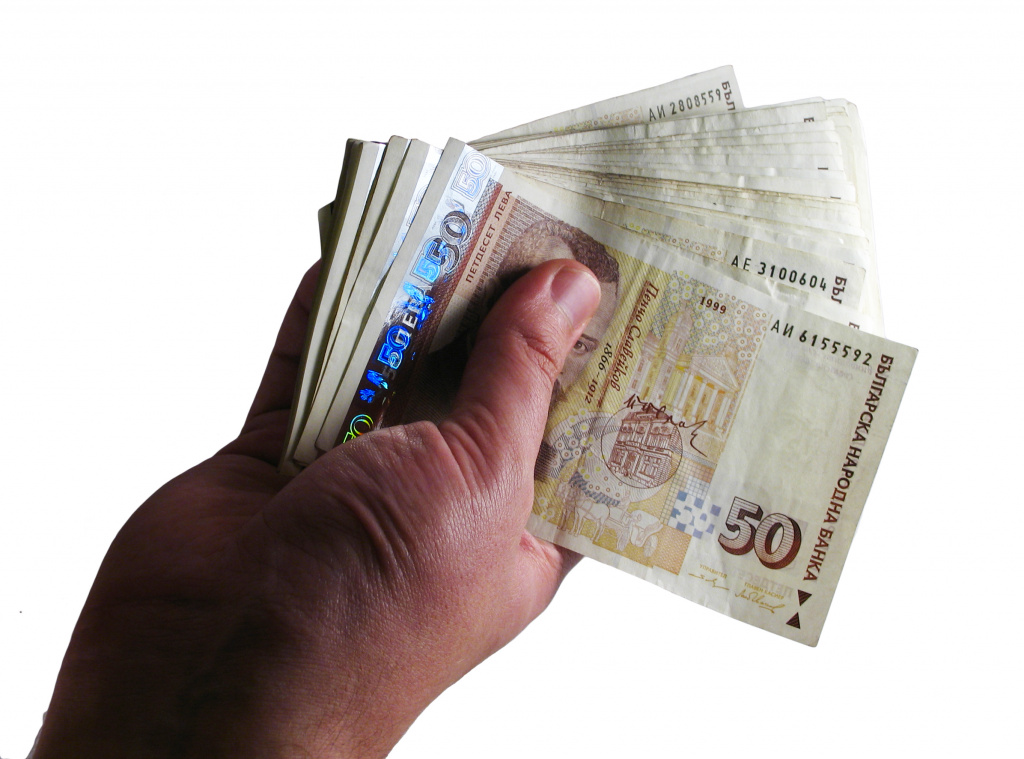 Bribery Act: what is it?

Some commentators believe that the Bribery Act, which becomes law this April, will require businesses to undergo a major change... 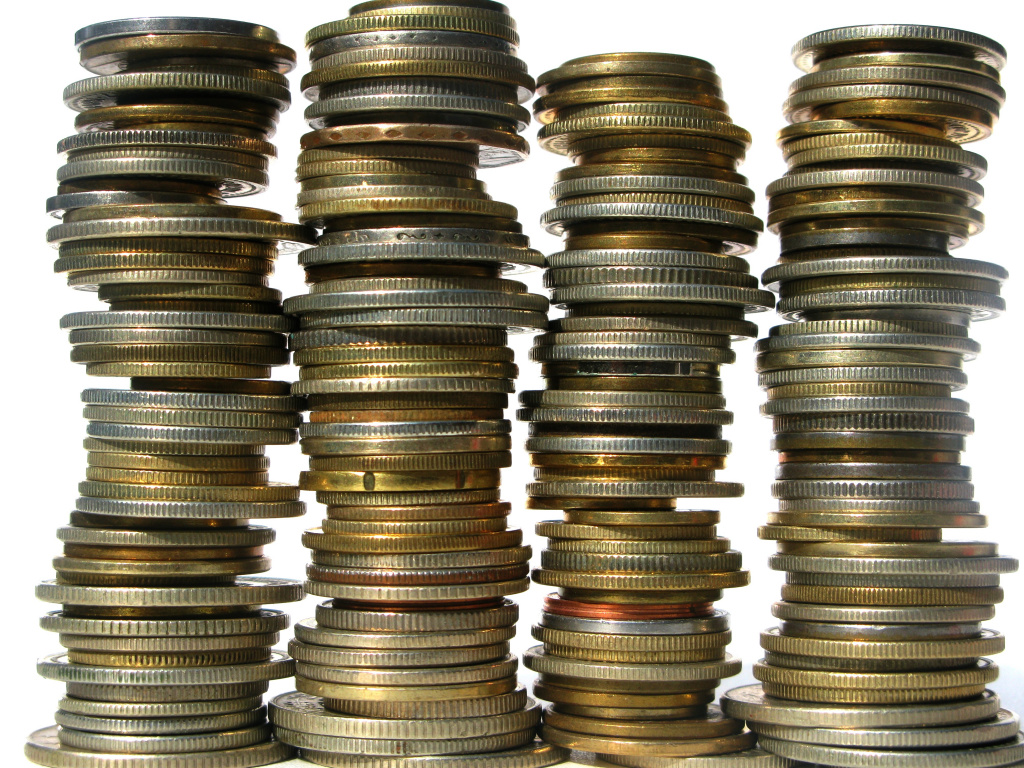 Is peer-to-peer lending unsafe for SMEs?

It's a truism that if something is too good to be true then it probably is. Peer-to-peer lending and crowd-funding...