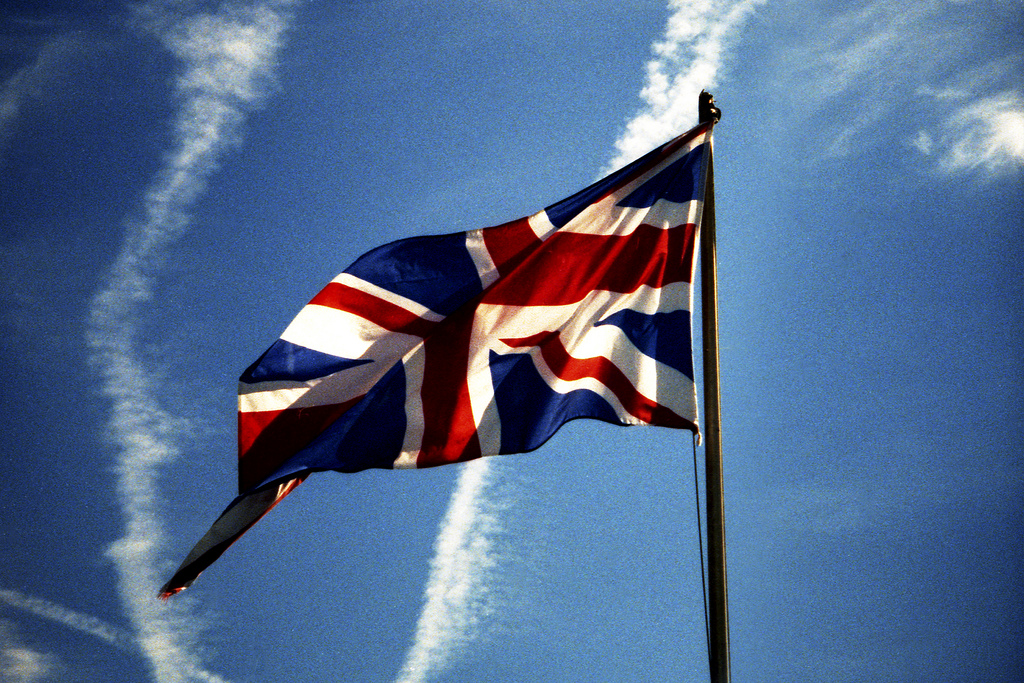 According to the figures out last week, the number of self-employed people in the UK has risen by 375,000 since March 2013 to nearly 4.6million, which, to my mind, only goes to prove that we are a resourceful nation full of people keen to plough our own furrow and make a few quid along the way.

Some will argue that this is happening because of the lack of jobs available because these newly created self-employed people make up more than half of the 700,000 people that left the dole queue in the past three months. Id like to think, however, that it’s because we live in an enterprising society where we encourage people to take a risk. While statistics say that one in three start-up firms fail in the first year, there is no indication of how many business owners who fail start again and become a success. And even if it’s because there still arent enough jobs to go round, having more than four million self-employed workers in the economy is no bad thing. Necessity, self-preservation and the desire to feed and clothe your family can be tremendous motivators when starting your own business. It made me smile when one commentator said that the rise of self-employment is back to 1970s-levels. That was another decade when the economic landscape looked like it had been visited by Godzilla and some people had no choice but to go into business for themselves, just to find a way to hopefully make ends meet. As the decade reached its close, the drive to create a more entrepreneurial society led by the recently-elected Prime Minister Margaret Thatcher also inspired a lot of fresh-faced, keen youngsters (like me!) to want to become their own boss. And, just like me, many of these self-employed, one-man-bands went onto expand into employment-generating enterprises creating jobs becoming a decent proportion of the millions of SME businesses making such a significant contribution of the economy today. It is thought that some of the best entrepreneurs are created during a recession when newly created gaps in the market are discovered and exploited. I certainly agree with that, but an economic recovery also offers an attractive environment in which to start a business, which is probably why weve seen such a jump in the number of self-employed people. Both businesses and the public are more inclined to loosen their purse strings so if a start-up firm has the product or service required the chances are the market will be more welcoming. However, just because theres money out there it doesnt mean you’re entitled to it. Just because the economy is in better shape, the effects of the recession still weigh heavy on the minds of businesses and consumers, which means they demand every last penny is squeezed from each pound they spend. That means delivering the best possible service for every customer, all the time. Do that, and theres no reason why this latest generation of self-employed workers can’t emulate the success of some of their 1970s counterparts! Charlie Mullins is CEO and founder of Pimlico Plumbers Image source