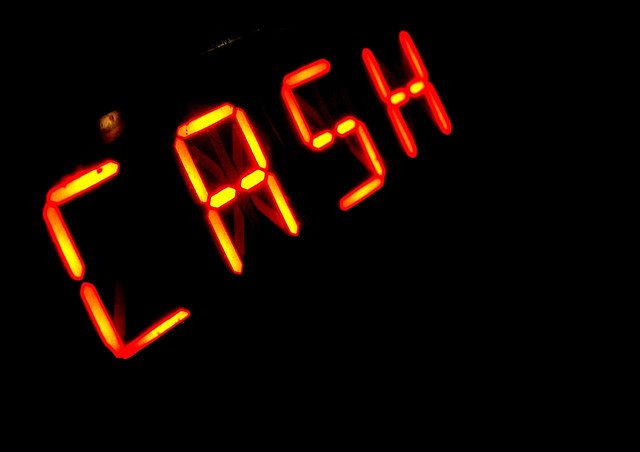 Ghosh started the internet marketing consultancy in his spare bedroom in 1997 and built it into a multi-million pound business without borrowing any money.

In February 2007, he sold Spannerworks to US company iCrossing for an undisclosed amount. “In 1998 or 1999, Google had only just launched and brands weren?t, at that time, really trying to optimise their presence on a network. Instead, they were buying advertising. We could see the model would change,” Ghosh said. “If we d invested too early, we would have got too ahead of the curve. In the last four or five years things have really boomed. We ve had strong organic growth, we were cash generative why take investment Ghosh said if you’re confident your company will grow and generate cash as it grows, outside capital may not be needed. “I wouldn?t advise entrepreneurs to take the Dragons’ Den style of investment where you give away 40 per cent of your company for small amounts of money. Read more about Dragons Den: Image source