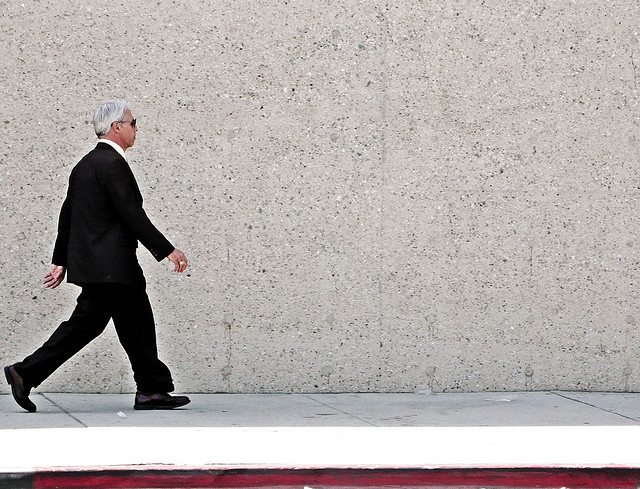 New research published by ACCA found few SMEs have working boards and if a business does have a NED, chances are they’re a relative of the founder.

The research concludes that business owners want to be the ones that make the big decisions and that they don’t like the idea of losing control and being constrained by ‘outsiders’ (no surprises there). There’s also a cost issue. Entrepreneurs who admitted non-execs could help didn’t think they could afford them. And then there’s a perception issue. ACCA says boards and NEDs are seen as something for larger companies and don’t add value to SMEs. Paul Moxey, ACCA head of corporate governance and risk management, says something has to be done: “We need to address the reasons entrepreneurs are shying away from using other directors as they can provide a cost-effective way of developing these businesses beyond the often-limited horizons of the founders. “Whether it is the perceived cost of new directors, or a fear of ‘losing control’ that is driving the reluctance of entrepreneurs to employ boards, the end result is that their businesses and ultimately UK plc suffers.” Research author Colin Coulson-Thomas, a professor at the University of Lincoln, finds it all a bit, well, sad. “What was most striking – and sad – about my findings were that virtually no entrepreneurs were able to sum up succinctly what was special about their business or what their vision was,” he says. “Some of them had real potential, which independent advice in the shape of new directors could help them realise, but they could not see it. Many found it hard to believe that anyone outside the company could be genuinely interested in helping the business succeed and grow.” ACCA wants governance issues redefined so they’re more meaningful to the entrepreneur, clearly showing the benefits of having a board. Image source