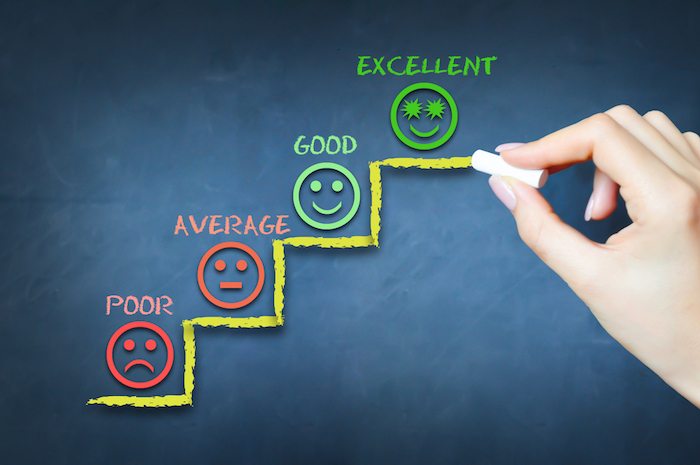 This placed a sense of unnecessary panic in the hearts of many. It also shows our vulnerabilities as employed and self-employed. But what if we in a position where taxation changes, in the main, didn?t hurt us? The answer lies in earning more for career satisfaction.

90?per cent of people of the nine-to-five population when asked “what they would love to do if money wasn?t an issue” would happily throw in the towel.

So the question one begs to ask, is “why are so many of us doing something we clearly don?t enjoy?”. The answer is always down to the comfort of job security.

I?m surely not the first to say that the least secure thing you can have is a job. The days where we could swear by job security and?career satisfaction?are long gone, not to forget the acronym JOB stands for: Just Over Broke.

It isn?t uncommon to see long-serving employees of age 55 and up, being laid off or given early redundancy only to be left with no confidence to apply for jobs elsewhere. Pensions seldom live up to expectations, so instead of looking forward to a carefree life in retirement, too many are downgraded to a post-career age of stressing about money, once again.

But, business owners make plenty of mistakes too. Most are so caught up in the running of the business, they have no concept whatsoever of the phrase “working on the business rather than in the business?.

I learnt this lesson the hard way, having broken from the career tradition to a number of successful ventures leaving me financially independent at the age of 25. Here are five steps for anyone to implement whether still in a nine-to-five, or trapped in a business which feels more like a job.

(1) When passive is good

Create multiple streams of income. Ideally seven, and these have to be passive! Which means they generate an income for you while you?re asleep, at work, on holiday or deciding to take a day off completely.

Creating enough of these will mean (usually by the third) that your passive income will replace the active income you?re spending all day working for.

(2) It doesn?t mean flipping burgers at midnight either

Passive income streams have to involve a very small input of your time, and with flexible hours of input so you can fit them around your working schedule. E.g. financial trading which only requires 30 mins of your time (with the correct strategy). Online businesses are fantastic to start with little investment and great returns.

If carrying out a task yourself will mean saving ?100 but spending eight?hours to complete it, then do you think you?re really worth no more than ?12.50 an hour?! Will this provide?career satisfaction?

Outsource it and use your time wisely. ROI doesn?t just apply to financial investments, but to your time also.

An asset, by definition, is any investment which creates wealth for you by effectively putting money into your pocket. A liability is the opposite, it takes money out of your pocket, such as the mortgage and bills you pay on your home while you?re living in it. So, yes, your home is a liability until and if you sell it!

Of course we have many more obvious liabilities in our lives, such as cars, excessive clothes, shoes etc. But of course we all need these in our lives, so how does one justify this? The answer: create three times more assets which will create the passive income to finance your purchase of the liabilities.

The fifth step is the simplest and yet those stuck in the British corporate culture will struggle with this the most.

Decades of research by Marcial Losada have proven that giving employees / colleagues in your team praise three times more than criticism will actually improve business profits by 40 per cent or improve the quality of your work overall, ultimately supporting?career satisfaction!

This is in fact called the Losada ratio of 3:1 which means it will take at least three positive comments, experiences or expressions that will fend off the languishing effects of one negative one! The underlying principle in this theory is that happiness creates success in anything you?re trying to achieve and not the other way round as so many would assume.

It should come as no surprise that changing the nine to five habit starts with you, it requires a change of mindset, and not a series of physical activities. It is possible for anyone who is willing to move out the comfort zone and pursue a far more meaningful path in life.

A path that is more likely to achieve fulfilment and indeed that financial freedom that seemed so unattainable while being part of that failing career tradition.

Hither Mann is the founder of the?Fortune Academy?which teaches willing individuals the mindset and skills to become financially independent. Having built up a multimillion pound prop fund from scratch, she is one of the UK?s most successful individual forex traders.