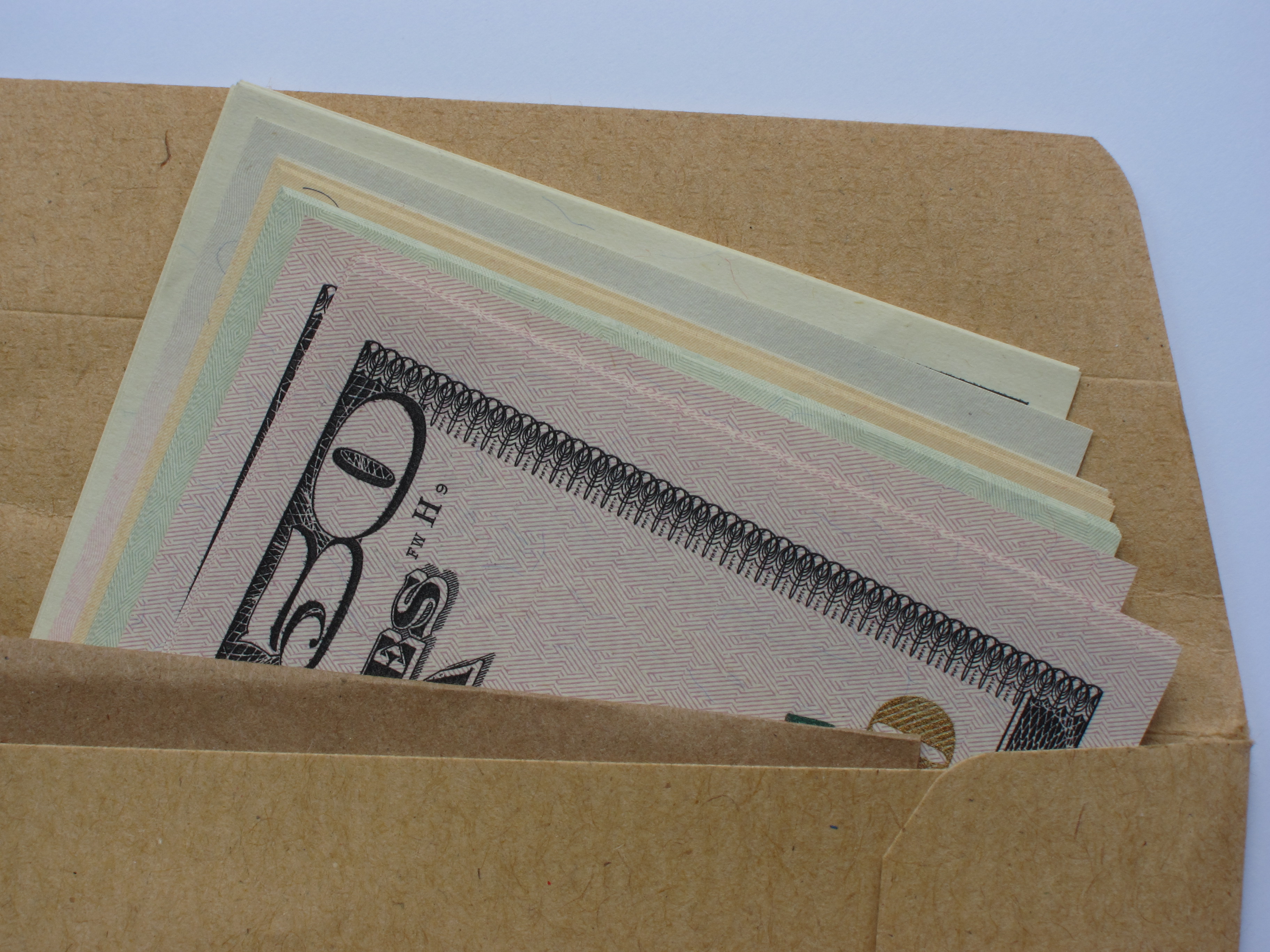 An SME venturing overseas for the first time either to export goods and services or establish an overseas operation will have many things to think about. It is wise to include fraud risk (and in particular bribery and corruption risk) on the list.

Navigating new and unfamiliar cultures is part of the challenge. For example, in China the giving of luxury goods watches, liquor, and handbags to cement a relationship with a bureaucrat was not unusual, but since a clampdown earlier this year, is becoming less common and could cause difficulties.  Staying with China: It is easy in China to fake company seals, business cards, bank accounts and even a website, and thereby create fake contracts, company identities and bank references. The worst case scenario is that you are dealing with a virtual company the entire time.   Compromised ethical standards in public life, including business, are a global problem. Transparency International’s Corruption Perception Index (CPI) rates countries based on how corrupt their public sector is perceived to be on a scale from 0 (highly corrupt) to 100 (very clean).

So what do you do?

In summary, be prepared to do things differently to how you would in the UK, and be aware that this may require more time and effort in order to protect yourself. Most sensible businesses in the UK would recognise the need for due diligence over a new business partner. A Companies House search is straightforward and informative and will provide reliable information and probably a lot of comfort about whom you should be contracting with and who you should be avoiding.  As regards our China company seal, the only way to resolve the issue would be to visit the company HQ and ask for the proof of registration or official acceptance of the seal and that the person who stamped this document is authorised to do so. Most likely, the company will only deal with a local Chinese lawyer.  One of the usual steps in entering a new market is to engage the services of an agent or other intermediary in-country for a range of potential services. This includes interaction with government officials to obtain permits, licences for business development, sales support and negotiating.  The enforcement history of bribery offences shows that agents and intermediaries feature in most prosecutions and therefore should be regarded as a significant risk factor. Getting an adequate understanding of who you are appointing as an agent or intermediary is a key piece of due diligence. To summarise: Unfortunately, a lot of ill-informed commentary around the UK Bribery Act (covering activities abroad) has resulted in unnecessary hair-pulling and hand-wringing over, for example, corporate entertaining.  However, the Act does not make it a criminal offence to have dinner with a potential client. A key principle of the government guidance issued with the Act is proportionality that is, measures taken should be proportionate to the risk, scale and nature of the business. Proportionality is especially relevant to SMEs.  The untapped potential of exporting is enormous: EY and the CBI recently found that the value to the UK of increasing net exports, could give the UK economy a £20 billion lift by 2020. While no one should be put off by the pitfalls of fraud, bribery and corruption, basic country briefings and effective due diligence when looking at new markets can save you time, money and in the worst cases, reputational damage, potential fines and imprisonment.  Steve Caine is an executive director in EY‘s UK Fraud Investigation & Dispute Services