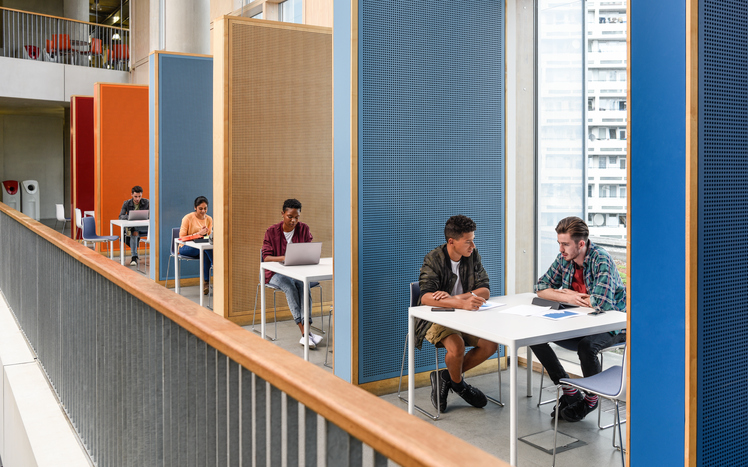 Share via
Similar reports and reviews followed, most notably the Patient Capital Review, the Life Sciences Industrial Strategy and the government’s Industrial Strategy. It’s clear the technologies stemming from university are increasingly important for the nation’s future economy. As such, it’s worth examining the details of whether or not transitioning an academic project into a business is a good idea. But how does an academic idea or invention undergo the transformation into a successful business” As the founder of a company spun out of my own PhD research, I?m here to help illuminate the process.

Identify potential obstacles long in advance of embarking on this trajectory. First, beware getting caught up in your own hype. Regardless of how original your research might be, nearly everyone’s got a great idea for a company; it’s the execution that separates those that will succeed from the rest. This is where the value of business networking becomes apparent, as it’s vital to find the right people to advise and help plug the gaps in your own expertise. Don?t be too proud to defer to experts in other areas. It must also be remembered that not all spin-outs are successful. Some initially auspicious companies reach a certain point where more funding is required than is available. The key here is to commercialise an idea quickly, which is predominantly achieved through licensing patents to existing businesses. Also, it’s important to remember that not all research is suited to becoming the platform for a new business, so it’s crucial to identify to the commercial opportunity arising from your research in advance.

How to present a business case for funding

Amid the uncertainty of Brexit and while the difficulties of the recession still remain, it’s no secret that funding can be arduous to come by. When it comes to seeking VC funding, it’s important to ensure you’re addressing a relatively untapped market. For example, no one really needs a new food delivery business option. When creating my own company following a PhD at Edinburgh Napier University, I knew that the general field of cyber security was fairly saturated. However, scant attention had been paid to monitoring user behaviour and the pervasive issue of insider threats, which is why I’ve focused both my academic and corporate efforts on solving this problem. Similarly, other academics seeking entrepreneurship would do well to carve out their own niche angle in an otherwise crowded market. As mentioned previously, it’s no good just having a great idea; execution is key, which means presenting a stellar team when seeking funding. In my case, I’ve remained at the helm of the company, but this need not be the only route to commercialising academia. An academic may have a brilliant idea for a business stemming from their own research, yet they might not be commercially-minded enough or sufficiently experienced to build such a business strategy on their own. This is where it becomes advisable to seek a more corporate co-founder, either through alumni and colleagues or through networking. In this scenario, inventors will become shareholders, but typically retain their academic position as the managing director that will be bought in. Additionally, it’s worth considering sources of funding beyond VCs. Often, there may be investment programmes specific to a certain university or region. Such sources can sometimes be more valuable in terms of education and guidance offerings alongside money.

Tips for going to market

Sometimes even the best-laid plans go awry. Even when you’ve done research, harnessed your IP, targeted your customers and generated investor cash, there may still be problems on the horizon. Over half of all spin-outs fail in the first year. It’s vital that you’re prepared to get through this early period. One of the most important things to remember is that, once on the market, you’re no longer a team of university academics. Instead, you’re a serious business, and so your mindset must change accordingly. A key way of securing independence is to move beyond university premises and rent your own corporate space. However, before cutting ties with your alma mater, it must be clearly established that all parties are aware who exactly owns what, and whether the university is due either profits or shares in the business. Every university will have its own spin-out model, and the amount owed to the university will vary according to this; clarity is key. For all academics, it’s never easy to progress beyond the bounds of university into the reality of the corporate world. Nonetheless, with a fantastic product in an untapped market, bolstered by a stellar team and in keeping with all due diligence, you?ll have a fighting chance of success. Related topics-?university waste of time? Dr Jamie Graves is CEO and founder of ZoneFox