Deal uncovered: Inside look at the Unruly acquisition by News Corp

Knowing when and how to exit the business is a conundrum entrepreneurs may face on numerous occasions during their career. Having built up a business to a position of scale, they then have to decide whether to continue going it alone or join forces with a larger company that can provide assets to leverage.

The three enterprising entrepreneurs behind Unruly, which was set up in 2006 and has gone on to become a global market leader in the ad technology space, decided now was the right time to change up.

Following in the footsteps of many rivals in terms of joining a big brand, founders Matt Cooke, Scott Button and Sarah Wood have signed on the dotted line with News Corp and will now call the controversial Rebekah Brooks boss.

Julie Langley, partner at M&A advisors Results International, believes that News Corp has made the acquisition to boost its ability to work with brands to find more engaging ways of communicating with consumers and answering the question of how to compete for spend that is increasingly going to the likes of Vice and Instagram.

Unruly helps News Corp play in the earned media space, as well as providing a presence in some of the fastest growing areas of ad spend social, video and native,” Langley explained.

Giving some inside scoop on the transaction itself by using her experience of working in the marketing, adtech and technology sectors, Langley revealed the deal is structured with a very sizeable earnout reflecting that this is a people-based deal as well as a tech deal, and will require News Corp to keep the business independent until at least the earnout expires. Unruly will, going forward, stay as a separate business unit based in the UK.

On why Unruly is selling now, Langley commented: A number of their competitors have become part of larger groups in recent times: Adap.tv sold to AOL in 2013; LiveRail sold to Facebook in 2014 and Brightroll to Yahoo a few months after that.

Quite naturally Unruly would want to secure the advantages that comes with being part of a larger group including audience reach and advertiser relationships.

So, in light of other transactions like the Financial Times Group being acquired by Nikkei for $1.3bn, what does this mean for the media sector, and in particular News Corps offering, going forward

I think well see them doing things in content, data, online-to-offline, maybe shopper, as they look at new and innovative ways to provide brands with effective means of engaging with their customers,” Langley said.

The Unruly acquisition will also be a valuable tool to help engage with the notoriously difficult millennial audience. News Corp might not know how to do this, but Unruly certainly does. Its not surprising that News Corp would want some of this secret sauce. 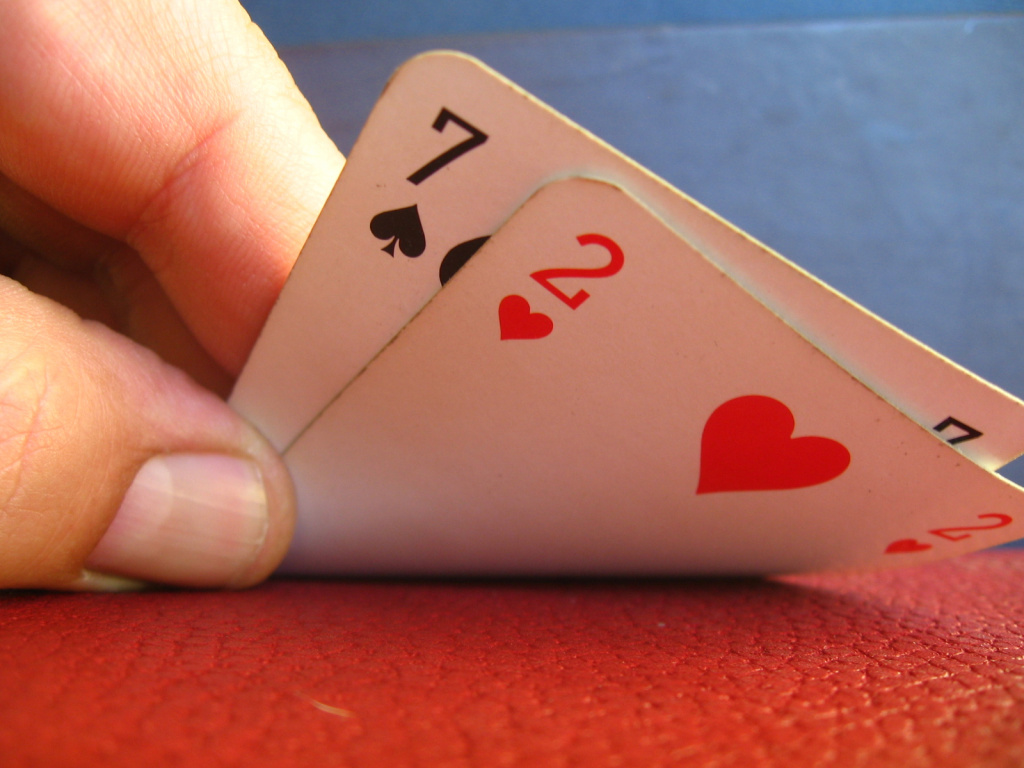 How do you deal with a blagger?

We’ve all been there. A potential client turns around to you and queries your fee quote because so-and-so has quoted...

Beware “boss-napping”: almost half of French approve of locking up bosses

Staff at French plants run by Sony, 3M and Caterpillar have held their managers inside the factories overnight to demand... 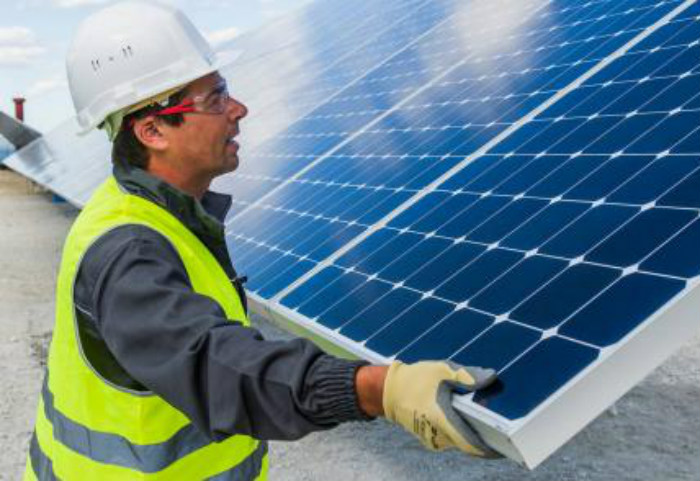 As an effective decision maker, you?ll plan for a range of eventualities on a daily basis. And deciding how you...

Rent a luxury apartment in Beverly Hills for £20,000 a month to access a robot butler

Apple's latest innovation a £250 book wasn?t up to it's usual standards, so perhaps you?d be better off paying the... 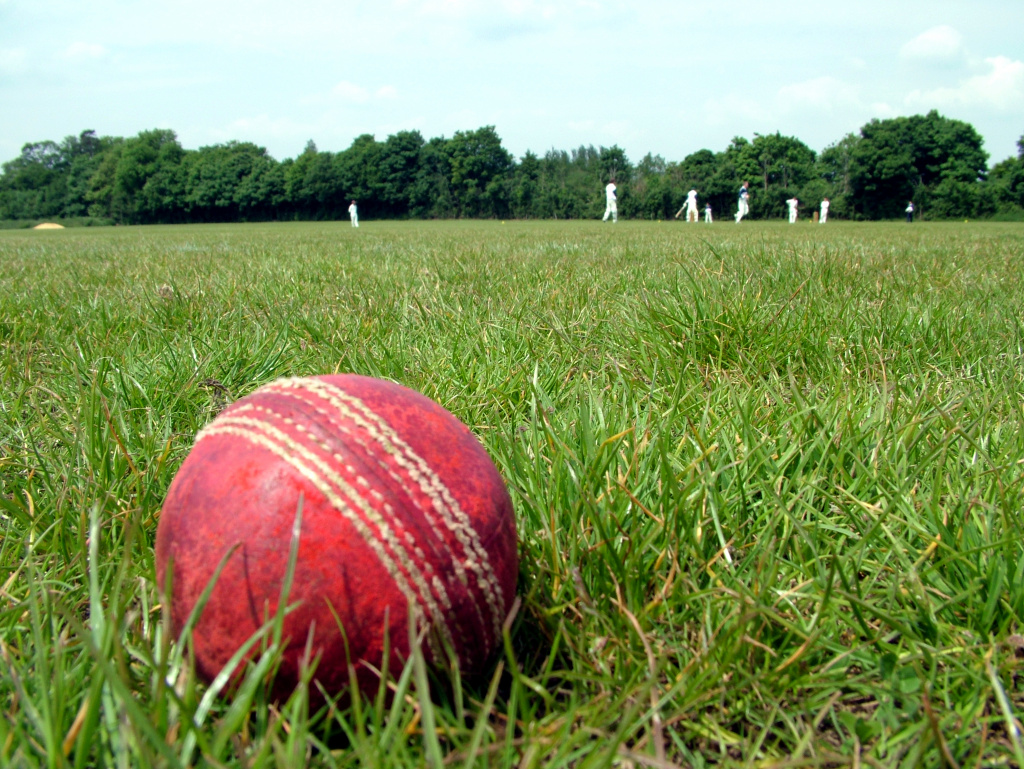 There is the heady scent of news management about George Osborne's "Budget for growth".For months now, rumours have circulated about...

Employers taking on trainees, but Government urges more to get involved

The department for business announced that many employers are now behind Traineeships, a scheme set to help unlock the potential...

With the amount of European venture capital raised by firms reaching over 2bn in Q2 of 2015 double the amount... 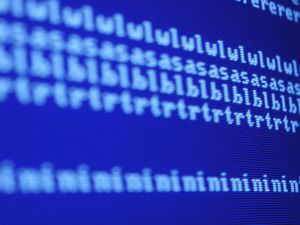 In partnership with Symantec.As the sophistication of cyberattacks continues to evolve, and data breaches become all too common, the knock-on...

With this in mind, it seems surprising that as many as 60 per cent of finance professionals feel undervalued within...

Ability of SMEs to do more and take on a DIY mindsetBusiness owners can now build their own websites, send...

With the speed of change across the creative industries moving at a faster pace than ever before, the need for... 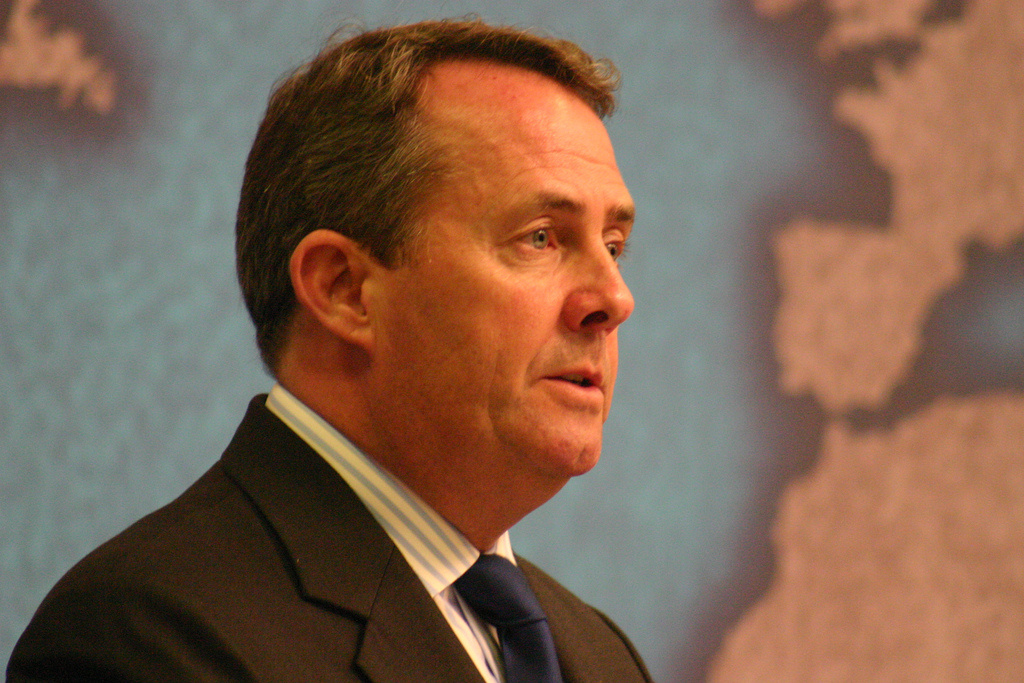 Dear Liam Fox,I am writing to you in your capacity as secretary of state for international trade and president of...

Making the most of data: Why businesses should use data analytics to unlock understanding

However, most of the time, that datas potential lies dormant. It remains locked up, unexplored, and in some cases, misunderstood....

There has been much debate about what skills children will need by the time they enter the business world, with...

Budget day can seem as much a part of the fabric of British life as the changing of the guard...