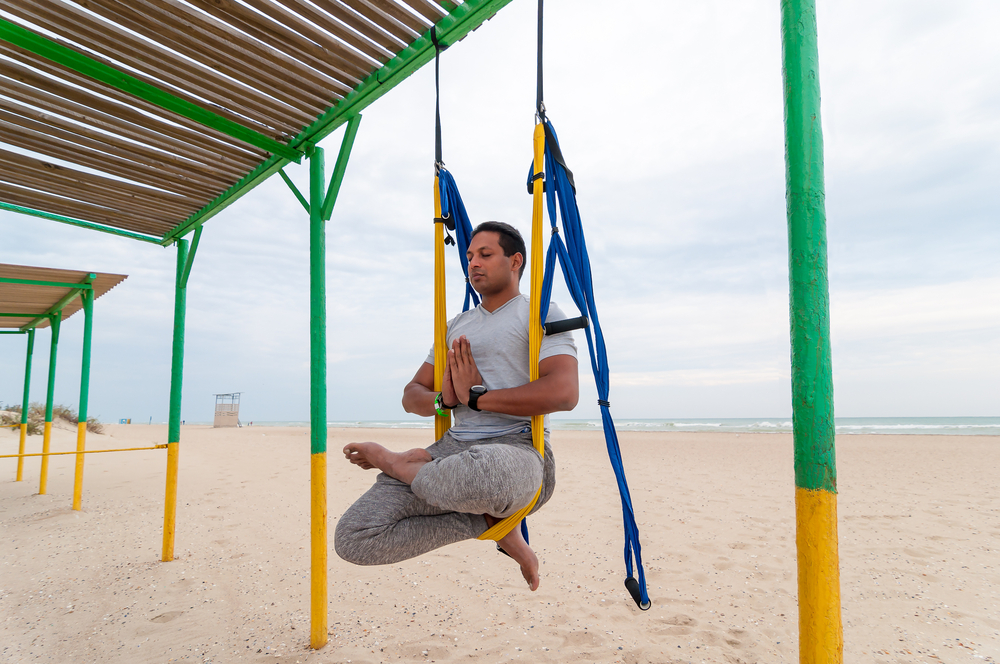 In an article published by the Harvard Business Review, Dan McGinn explores the connection between entrepreneurship and mental illness. He says there is a link between great thinkers and entrepreneurs such as Einstein and Steve Jobs to conditions such as depressive realism, ADD or ADHD.

Michael A. Freeman, an entrepreneur and psychiatrist, also suggests that go-getting businesspeople are more prone to polarised emotional states. In other words, when it’s good it’s amazing and exhilarating, but when it’s bad, it’s exhausting and heartbreaking.

Its not just mental health that throws entrepreneurs off balance. Have you ever heard of psychoneuroimmunoendocrinology No I dont blame you! This is an area of medicine that looks at the physiological effects of psychological stress. Common symptoms include digestive problems, exhaustion, eczema and back problems to name a few.

But before you reach to dial for a psychiatrist, stop for a second. There is a very simple way you can avoid the sort of stress and anxiety that can impact your health and effect the performance of your business.

Richard Branson says: Balancing, doing and being has been a lifelong lesson for me . He then goes on to say: I have learned to remember the to-do list, but don’t forget the to-be list.

For me this is the ultimate approach in being balanced. Think about it, you have a to do list in order to be or become something at some point in the future.

The trouble with our perception of success is that it’s usually wrapped up in metaphors that suggest an end destination, e.g. success isnt a sprint it’s a marathon, or success is like climbing a mountain etc.

So this idea of being from Mr. Branson is really saying lets not miss out on the value of the journey. Being present , a term youll have no doubt have come across, can actually have real commercial application.

Think about it, entrepreneurs live and die by their ability to see opportunity or be aware of situations around them. They need to constantly be present in order to navigate and pivot through their journey.

Russell Simmons authored a book called Success Through Stillness in 2014 where he, the master entrepreneur , evangelises the use of mediation as a tool to access your potential.

In the book he shares how meditation has contributed to the success of entrepreneurs like Oprah Winfrey, Ellen DeGeneres and Russell Brand, as well as other leaders in business, art, and entertainment.

So lets get back to your day to day. you’re probably painfully aware of the fact that if you get ill and you’re a solopreneur there is likely a huge impact on your business.

But lets pull that back a bit; what happens in the run up to you being ill you’re probably not that effective, the quality of your work could probably be better and, if you’re honest, you’re maybe not that fun to be around.

Balance isnt about injecting a dose of wellbeing when the wheels are about to fall off. Its about maintaining a status quo, which allows you to and heres the biggie stay effective for the long term. Yes the long term!

Its a clich , but it really is a marathon not a sprint and the truth is, to get there, just like the marathon runner, you won’t even get through your training, much less the journey without taking balance seriously.

There is a horrid statistic that says nine out of ten new businesses fail within three years. Its my belief that if more entrepreneurs took a more balanced approach and put less pressure on themselves this figure would be dramatically reduced.

I have certainly seen the benefits of this in my life and I would urge others who believe success can only come at the price of living in a high pressured, high stressed environment to ask themselves on question; do you want to enjoy the journey or not

As ranked by employees, here are the top ten employers in Britain for work-life balance.

Julian Hall is the best selling author of Entrepreneur to Ultrapreneur and the founder of UltraEducation, an organisation that teaches entrepreneurship skills in primary and secondary schools across the UK.

It's not surprising that many of us form close personal bonds with the people we work with. The majority of...

How to fire your builder: tips

Today's Times muses on how, in this new era for property prices (ie, down), you might best handle Lech the... 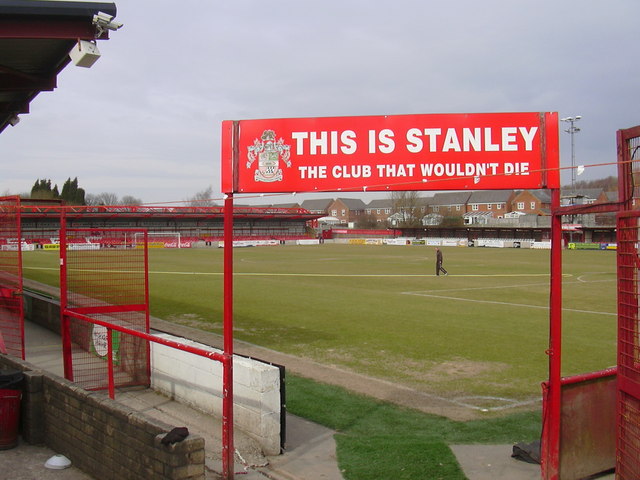 It's been said that in 2016/17 each Premier League club is guaranteed a minimum of 170m over three years even... 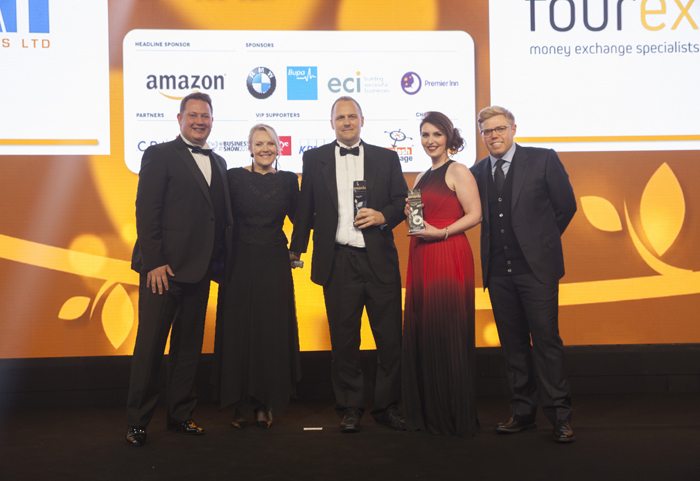 As part of the Amazon Growing Business Awards in November 2016, I had the honour and pleasure of judging and... 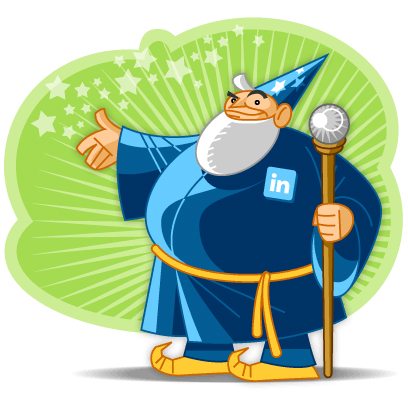 LinkedIn’s top clichés and buzzwords of 2010

On LinkedIn, do you describe yourself as an innovative, motivated, results-oriented, problem solver" Do you have a proven track record... 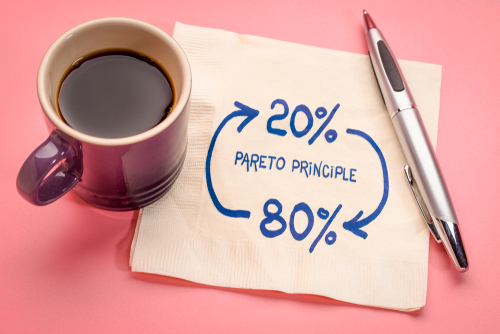 The Pareto Principle, better known as the 80/20 rule, has been making the rounds in business psychology for decades. It...

How long was your commute this morning An hour Half an hour Three minutes as you wondered from your kitchen... 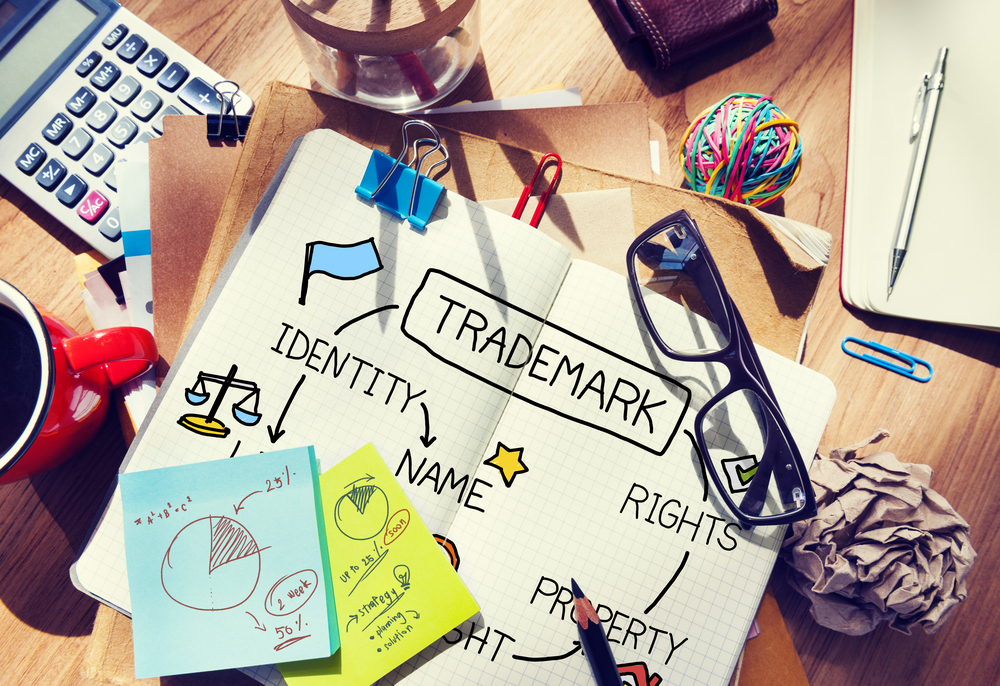 It is worth explaining what is meant by a trademark "opposition". The owner of a registered trade mark or an...

Selling off the stake  – which could be worth as much as £30m – would bring in fresh capital to...

Here's a snipped from Burton's latest masterpiece:Would you do business with someone you don’t like, know or trust" The answer... 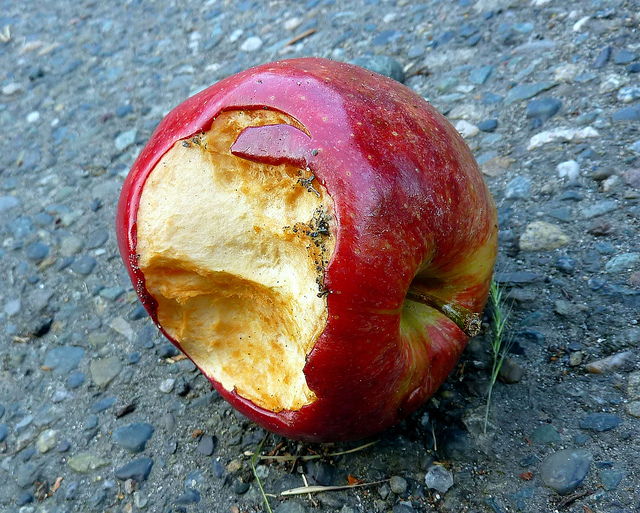 Has Apple lost its innovative edge

When Steve Jobs launched the first iPhone back in 2007, Apple kickstarted an innovation in technology of epic proportions. With... 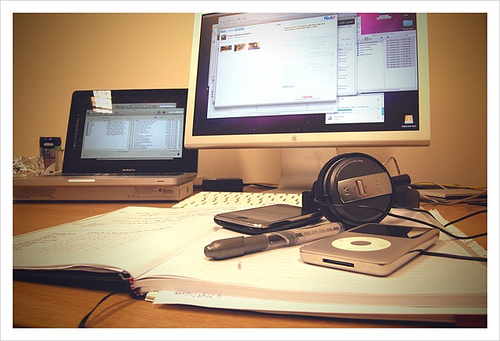 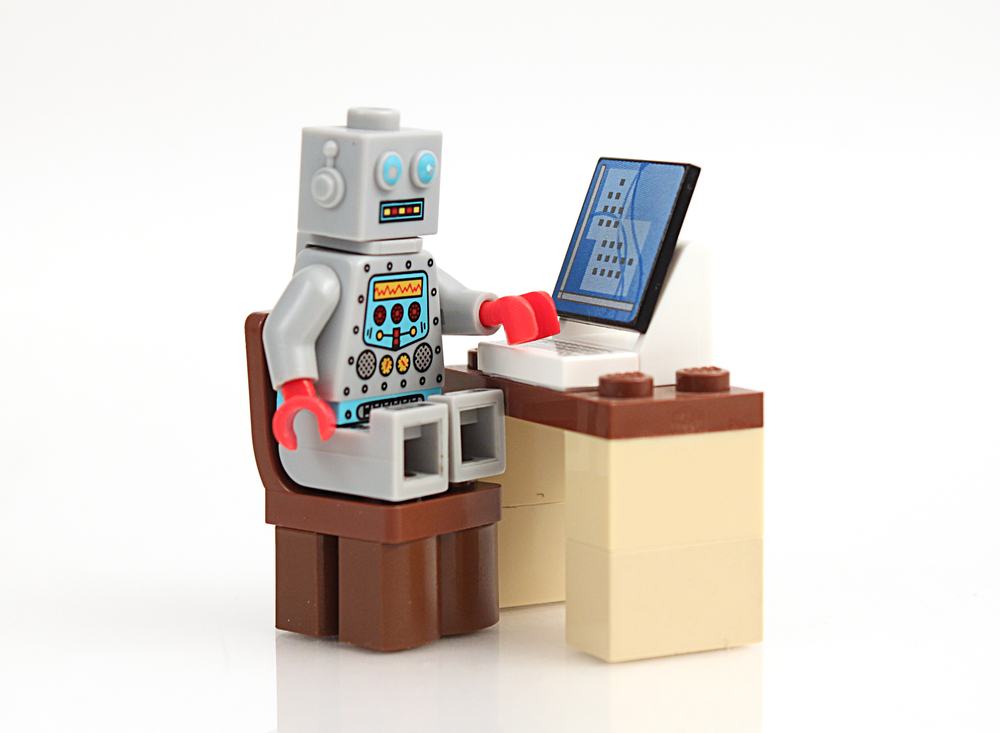 According to a Financial Times poll in 2015, four-fifths of senior asset management staff expect the fund market to be... 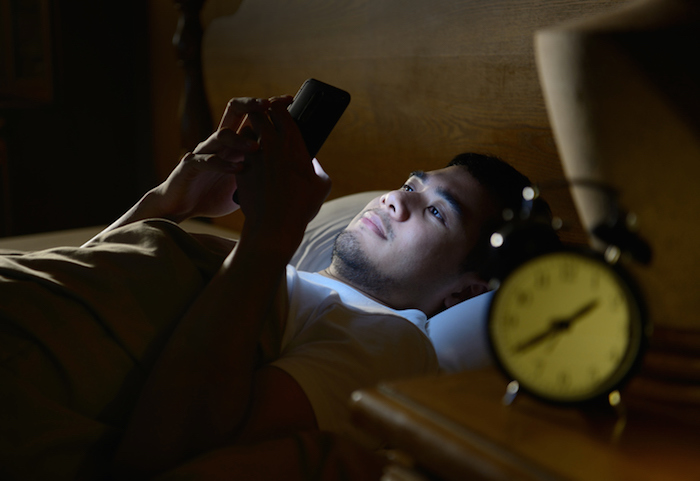 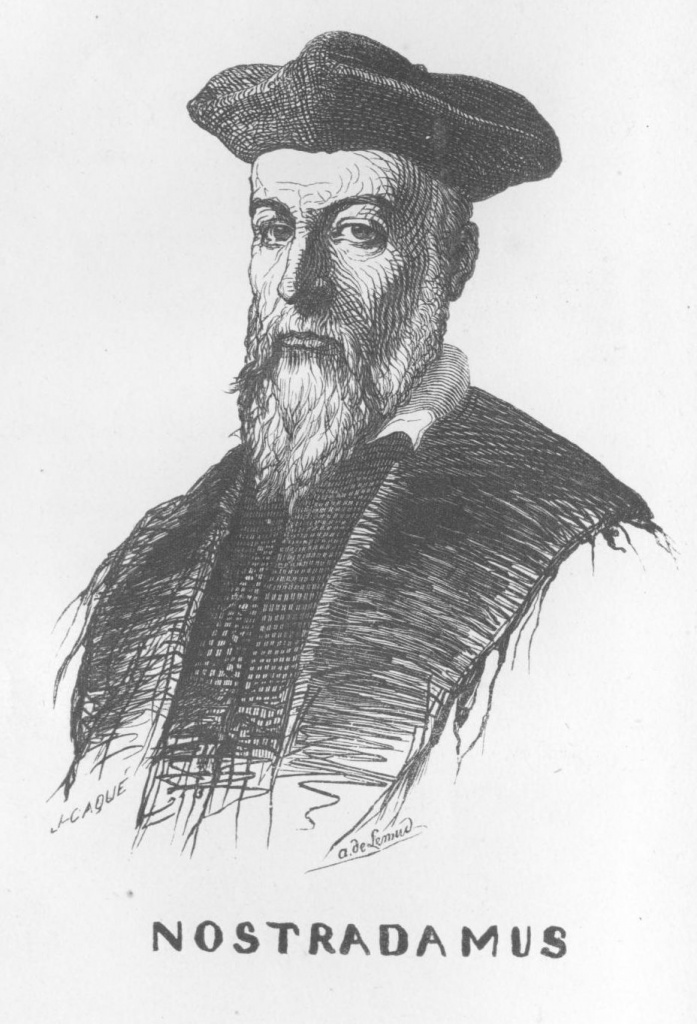 Result" Appalling figures. Cause Absolutely nothing concrete speculation and scaremongering.After July's disaster, we saw an incredible bounce back in August.... 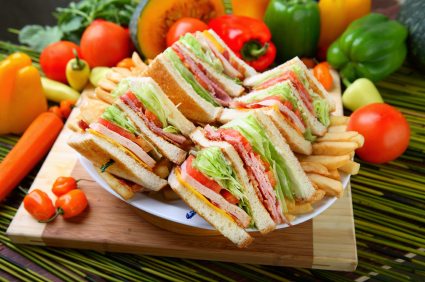 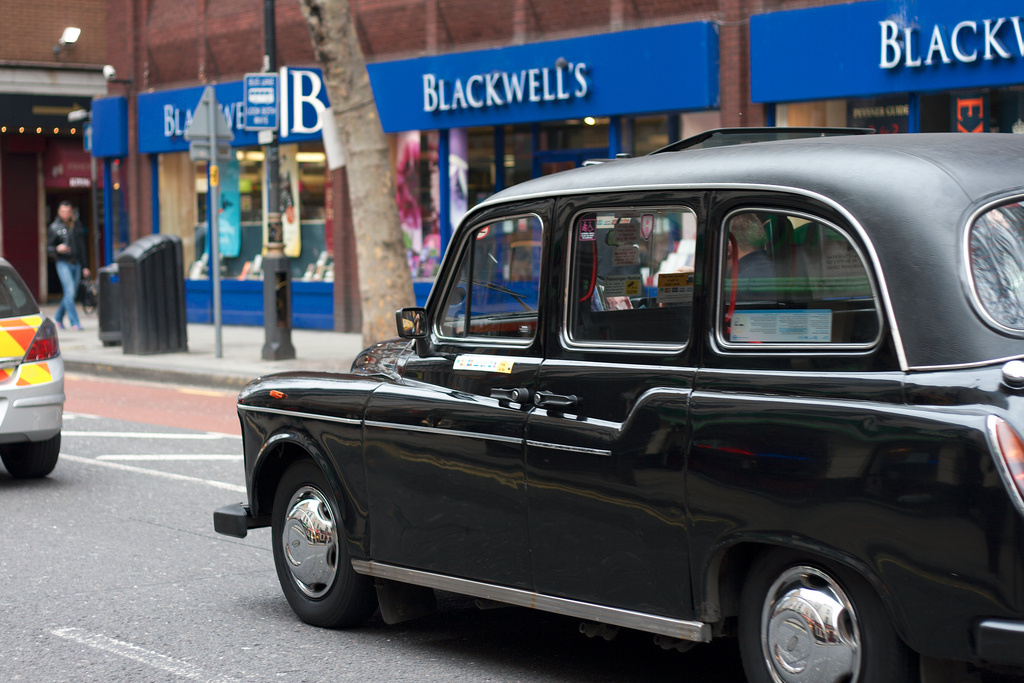 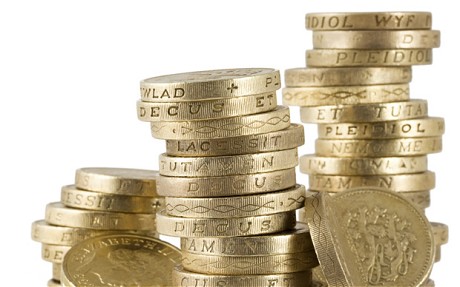 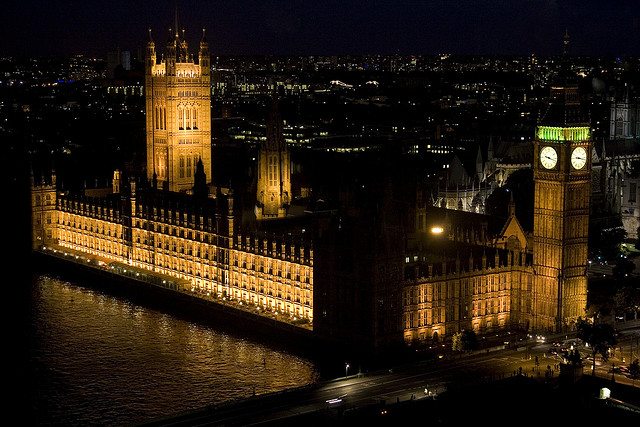 It was Equal Pay Day earlier this week, Living Wage Week. Is anyone else suffering from a jaundice of these National...

It is not that we fail to possess some of the best talent and brightest minds in the world, but...