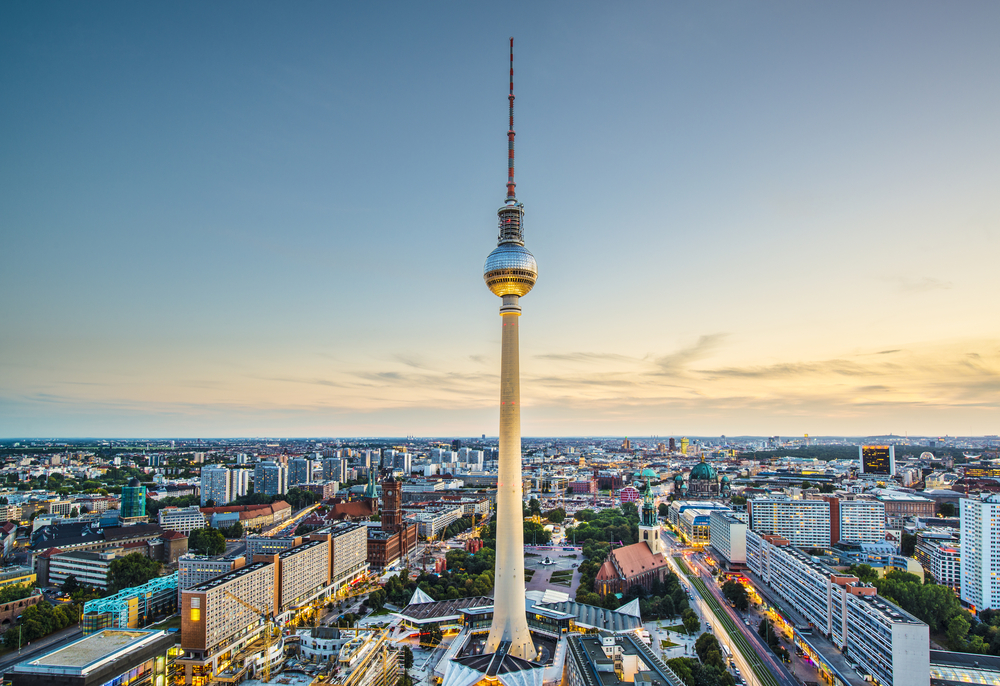 Mid and long-term rental accommodation service Nestpick has selected Europe’s top six cities on the startup scene which are providing promising and encouraging environments for businesses in 2015.

The German city has been considered perfectly placed to become Europes leading startup hub , and it’s set to generate more than 100,000 new jobs by 2020, which is a result of the rise of small new businesses.

SoundCloud is one such business that has achieved success with its headquarters in the city, and despite having originally been founded in Sweden, it was established in Berlin in 2007. The social community-based music sharing service reached 175m monthly unique users in December 2014 and counts Ashton Kutcher among investors.

Other startups that opened in the city to achieve results include ecommerce incubator Rocket Internet, mobile and social game develop Wooga, and online retail company Zalando.

1. EyeEm We’ve all seen the rise in popularity of Instagram and EyeEm is a filter-based photo app that comes with added photography tutorials
2. Adjust A mobile data analytics specialist that provides developers and advertisers with insights on how apps are performing
3. Frestyle This platform allows music venues and promoters to spread the word about their latest events, enriching profiles with videos and photos, while they have the option of paying to receive customer data

This Hungarian city is noted for its plethora of startup accelerators, funding opportunities and co-working areas, all of which led Nestpick to call it one of the hidden champions among entrepreneurs . Budapest is cheap compared to other Western European cities, while young locals have advanced educations and the internet across the city is fast.

Although remote IT services provider LogMeIn is currently headquartered in Boston, supporting more than 125m devices globally with an employee body of approximately 600, the business was founded in Budapest. Indeed, the city is one of only two homes to development centres the other being in Hungary also, in Szeged.

1. Rate My Speech Described as a learning management system, Rate My Speech allows speech coaches to expand their services with a platform that lets them provide trainees with a digital classroom where they can collaborate together
2. Doklist This price comparison service allows patients to compare medical services based on price, trust rating and more, enabling users to reach doctors most suited to their needs
3. Drungli Claiming its target audience is a young, frequent, avid traveller generation, Drungli is a speedy flight and hotel search engine that makes the cheapest options available to book in seconds

The UK’s capital has been recognised for its burgeoning innovation with Tech City, growing naturally alongside government funding to the tune of 50m encouraging new businesses to get started. This balances the otherwise expensive city. Meanwhile, its business schools are considered magnets for entrepreneurs from all over the world .

There are many success stories to come out of the UK, and Shazam is perhaps one of the most prominent ones, having become something of a household name for most smartphone owners who appreciate music. The sound recognition app originally detected the details of songs playing, but moved into the broader media market by partnering up with big brands such as Jaguar, Super Bowl and Gillette to redirect TV viewers to exclusive competitions and promotions by detecting adverts, which helped it top 500m downloads in 2014.

1. Cereal Killer Cafe Real Business spoke to founder Gary Keery about his idea for the breakfast venue, which sells cereals from around the world between 7am-10pm each day. It’s already secured a cult following from 80s and 90s kids
2. Qriously The question-based advertising network sends queries to mobile users, in turn enabling brands to secure data and serve targeted adverts to the respondents
3. Brainient Disney, Warner Bros, Coca Cola and ASOS are among the clients using the BrainRolls service, which allows the distribution of video campaigns across devices