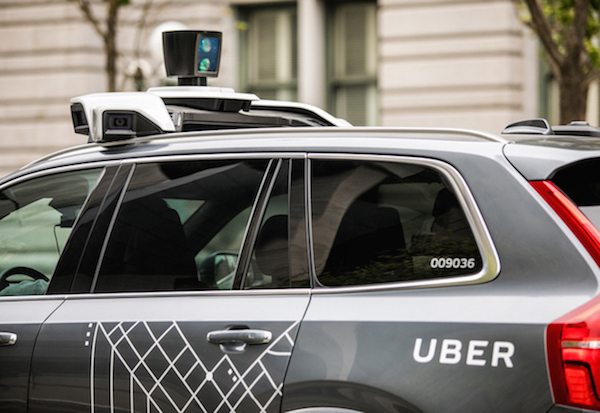 Share via
Having gone through what I have in the past year, the Matthew Taylor Review of Employment Practices in the Modern Economy, and what it has to say about the gig economy, has been a long time coming.
There’s been a lot of dispute over what the gig economy actually is and a few firms, including mine, have been at the heart of the debate, accused of taking advantage of their workers’ lack of bargaining power.? However, from what I have seen of the Taylor Review it has effectively held Pimlico Plumbers, and other good companies, up as examples of best practice in the gig economy. In this modern economy, this is music to my ears, but we re left with the problem that the Taylor Review now seems to be directly at odds with the courts, who continue to assert that Pimlico Plumbers are workers, or what Matthew Taylor has renamed ?dependent contractors?. ? I?m still completely flabbergasted as the result of my employment court case in February. One of our former self-employed plumbers, Gary Smith, sued for employment rights, despite being paid more than £500,000 over three years by Pimlico Plumbers and signing a contract as a self-employed contractor.? People like this are so far from being dependent that should they ever choose to take off their Pimlico Plumbers uniform, they have a huge choice of almost as well paid alternatives, and can be back on the job the next day if they choose. Taylor has identified what he calls ?one-sided flexibility that suits large corporates at the expense of their workers, as the major problem within the gig economy, and has come up with ?dependent contractors” for this group of people in particular. [rb_inline_related] I for one am more than happy with this term. It describes a type of worker who is so dependent on the company giving them work, that they have no bargaining power, and are forced to take whatever low pay and terrible conditions they are offered. I?m happy because this characterisation couldn’t be further from one that describes our plumbers and other trades people. As a Pimlico Plumber they are paid £50-?60 per hour, with the average annual earnings last year being almost £100k, and the higher earners coming in close to twice that. Being self-employed contractors and working for such a great brand as Pimlico Plumbers gives our trades people a wonderful lifestyle for the modern economy. That’s why most of my 250-strong team choose to work in this way, and why they understand that the big bucks are in part paid in lieu of sick and holiday pay. They are not treated like cogs in a machine rather than human beings” like the ones Taylor described to the BBC. So, as it stands, we re effectively being asked to pay sick and holiday pay to highly paid individuals, who fully understand that one of the reasons that they are paid so well, is because they are expected to take care of their own sickness and holiday arrangements. I hope that some distinction of the modern economy can come from this report, which has been nine months in the making. It seems that the courts are tarring these workers with the same brush, painting everyone as exploited minimum wage earners. In reality some, like the ones at Pimlico Plumbers, are skilled individuals who are more than capable of standing on their own two feet.